We are being blessed with heavy rains today and I am enjoying the fireplace for the first time in a long time. I normally write about what I have been doing, but since today I have done nothing but work on the computer, I thought I would write about Woody Wagons. Since moving to California 30 years ago, I have fallen in love with Henry’s wooden wagons. In the beginning, they were very affordable and I purchased a couple to drive and have fun. Later on, I decided to build a hot rod Woody and purchased a real nice 46 from Tom in Napa. My dream had come true. By this time, complete Woody wood was in the $20-25K range which made them affordable and mine didn’t need new wood â€” just refinished. An unexpected back surgery ended that dream and Bill finished the car for his son who still has the car. As I continued to work, I was always on the lookout for a nice 40 Woody project but I was unsuccessful in locating one. Roadsters and sedan deliveries took the place of the Woody.

Fast forward to 2009 when Walt, a very good friend, offered his 46 for me to drive and take care of. I was again bitten by the Woody Wagon sickness. I drove woodies for the next couple of years until Pepe came along and Walt and I had the time of our life during our trip to Colorado in the height of a major winter storm. Adventures seeking cars are Life events you will never forget. I enjoyed this past summer events without a Woody but still have the burning in the belly for one of my own. Walt keeps finding good ones and that keeps me interested in the hobby.

I also received some nice comments about Jim’s Woody being built by Reed’s Design which makes me happy to have been involved in locating the starting point. Woody Wagons are a wonderful way to enjoy the California Life style and I hope to continue to participate for many more years.

The Forty Ford is 75 display is coming along nicely and should be a real sight to see at the 66th GNRS in January. 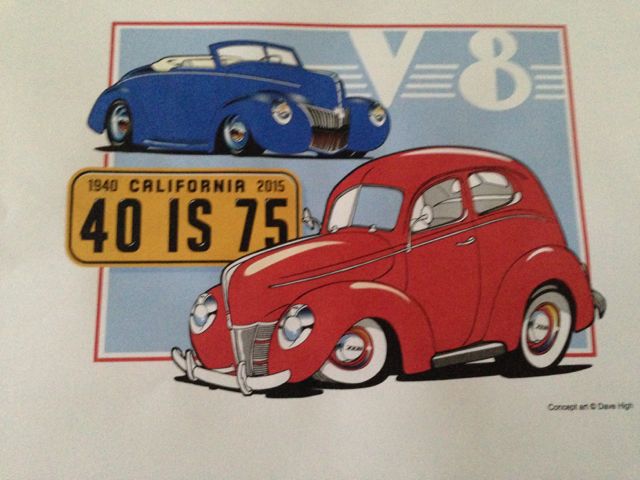 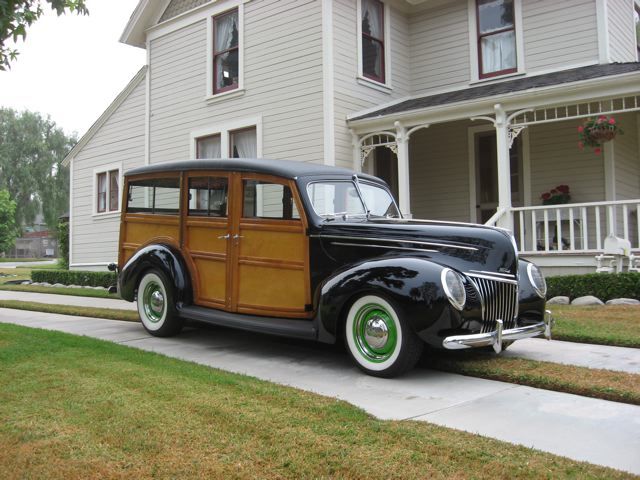 Bob and Sandy have one of the nicest original 39 Woodies on the coast. A dressed Flathead with a Columbia make it a highway cruiser. 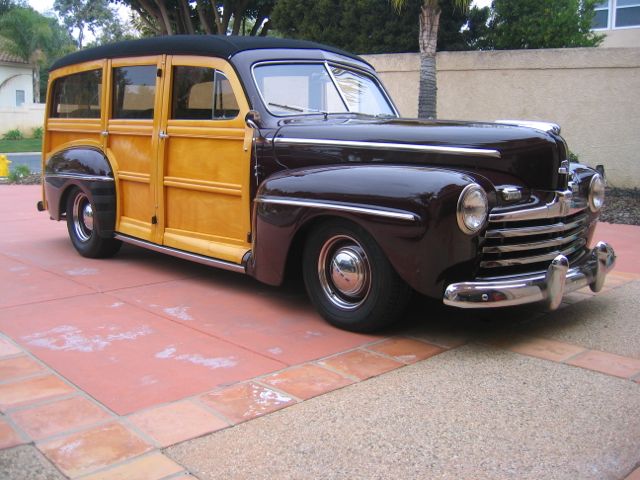 Ruby was a road warrior for me and performed flawlessly when brought up to par with a few modifications. 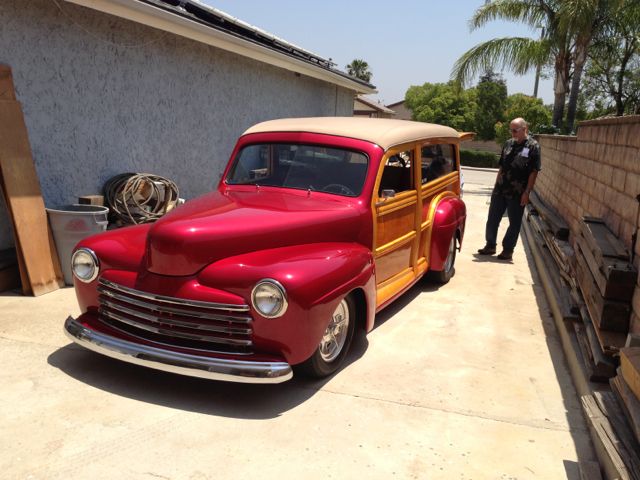 Walt and I inspected this beautiful Woody and is now in his collection. Beautiful birds eye maple by Chris Messano. 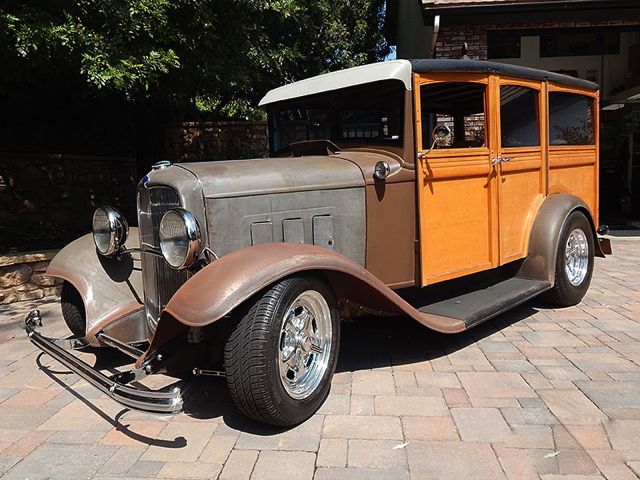 John decided to release his long time Deuce Wagon and Walt now is putting his touches to this rare Deuce with a full Kugel chassis. 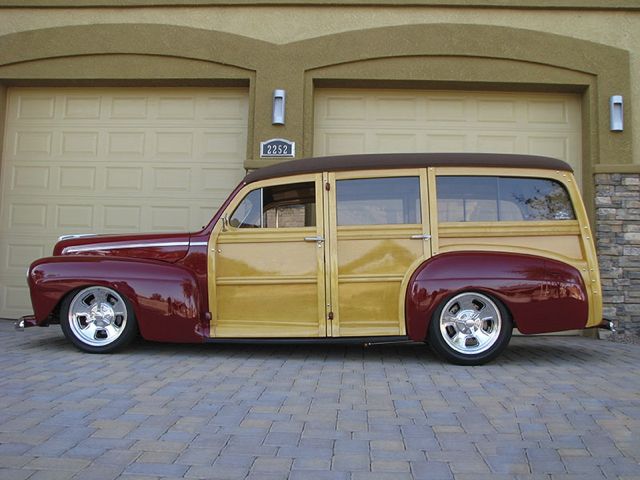 Joe had one of the nicest wagon around but has moved back to his roadster for now. Built in Northern California by a master craftsman and was a show winner at many events. 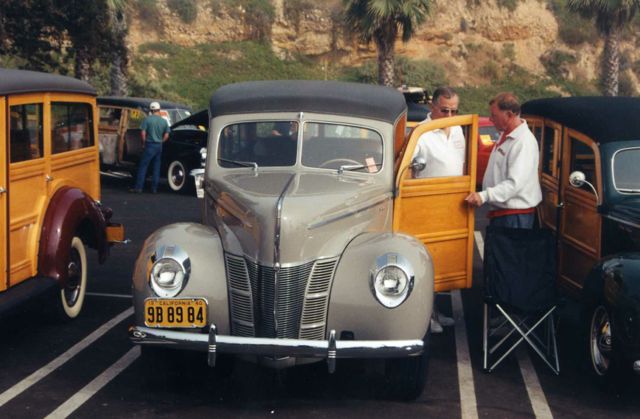 Another friend of mine, Steve, had an original unrestored 40 Woody. He is shown here at the first Santa Barbara Woody Show which was on the beach. There were five 1940 Woodies in attendance. 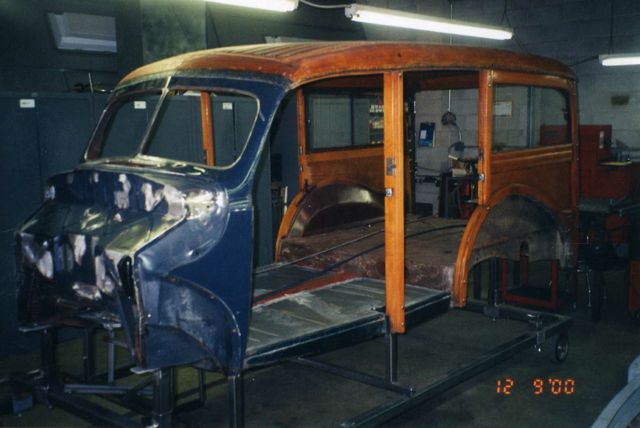 Ryan worked on the 40 Woody when he was shop foreman at SO-CAL Speed Shop. Note the new floor pan replacement. Most require this and a reproduction is available. 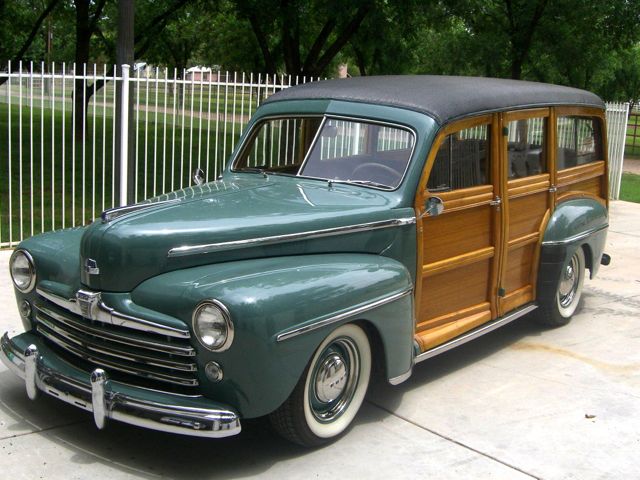 I really wanted this beautiful Woody with a hidden surprise under the hood. It was the height of the Woody prices and just out of my reach. 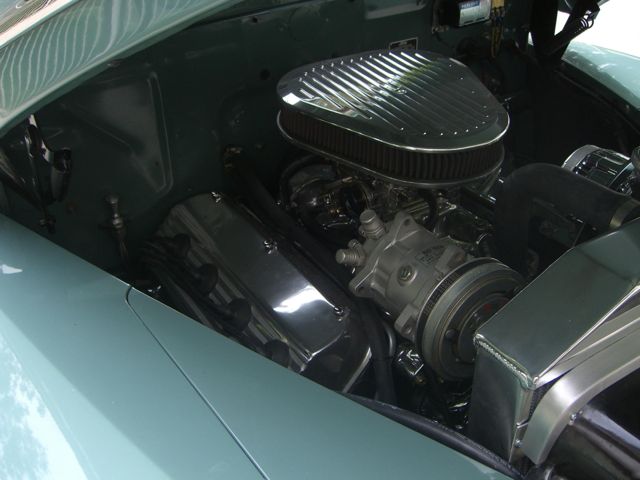 A Hemi is a rare sight in a Woody but this one was done right. 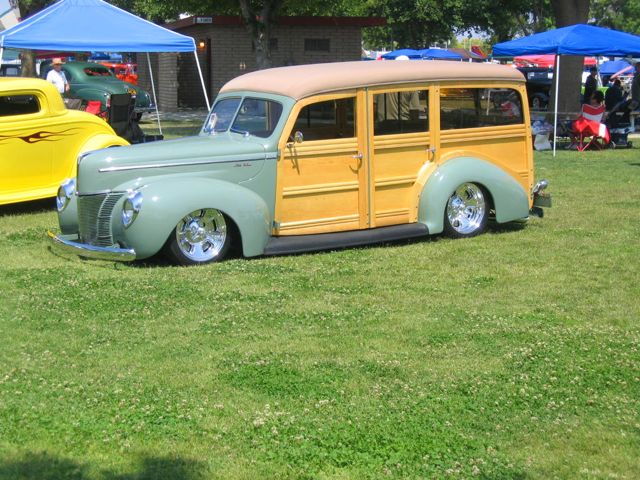 The same Northern California builder put this luscious 40 together and won everything that year. Wood is by Mike Nickels in Michigan. 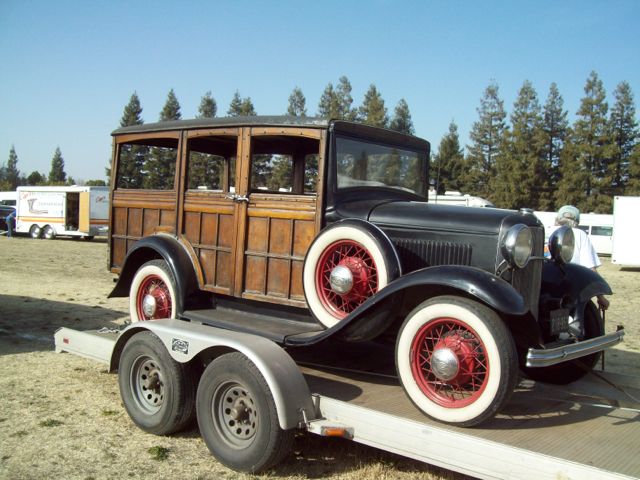 Another Deuce Woody was for sale at Turlock last year. Well preserved and very expensive. 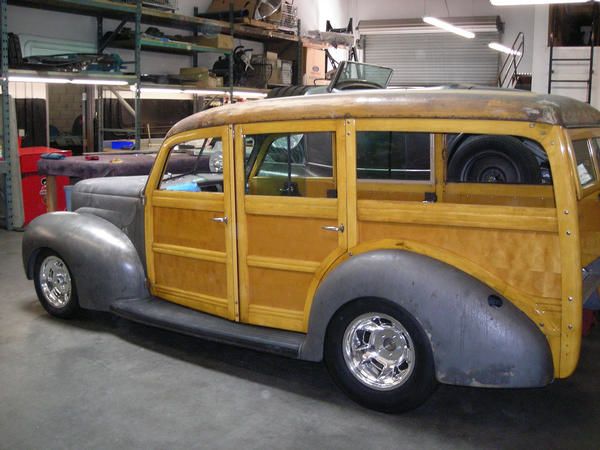 Finding one in this condition will save you lots of work and dollars. 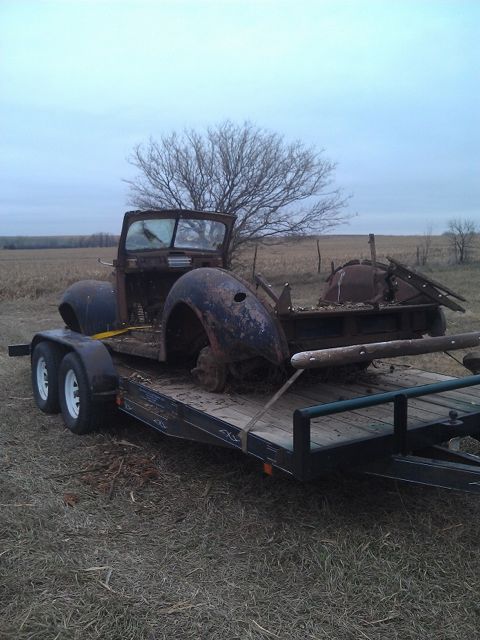 Randy found this one in a hedge in a farmers field. Surprisingly, a very solid carcass and will make a nice Woody. More later.