I love seeing some of my readers cars and today I received some from Doug McRae who is no stranger to this site. Doug is well-known for his Sedan Delivery as well as the SD kits he offers. My friend George used his kit and praises Doug’s workmanship. Doug has some interesting cars in his collection that I will show you today. I also received some photos of a nice 1940 Ford coupe going together in the Bay Area. If you have a project and would like to see it featured on Pewsplace.com send me some photos and description. Remember having a project is more important than having a completed Hot Rod.

Next month is Roadster month and will feature some history roadsters, current roadsters and projects underway in garages around the world. Don’t forget to make plans for the LARS June 14-16 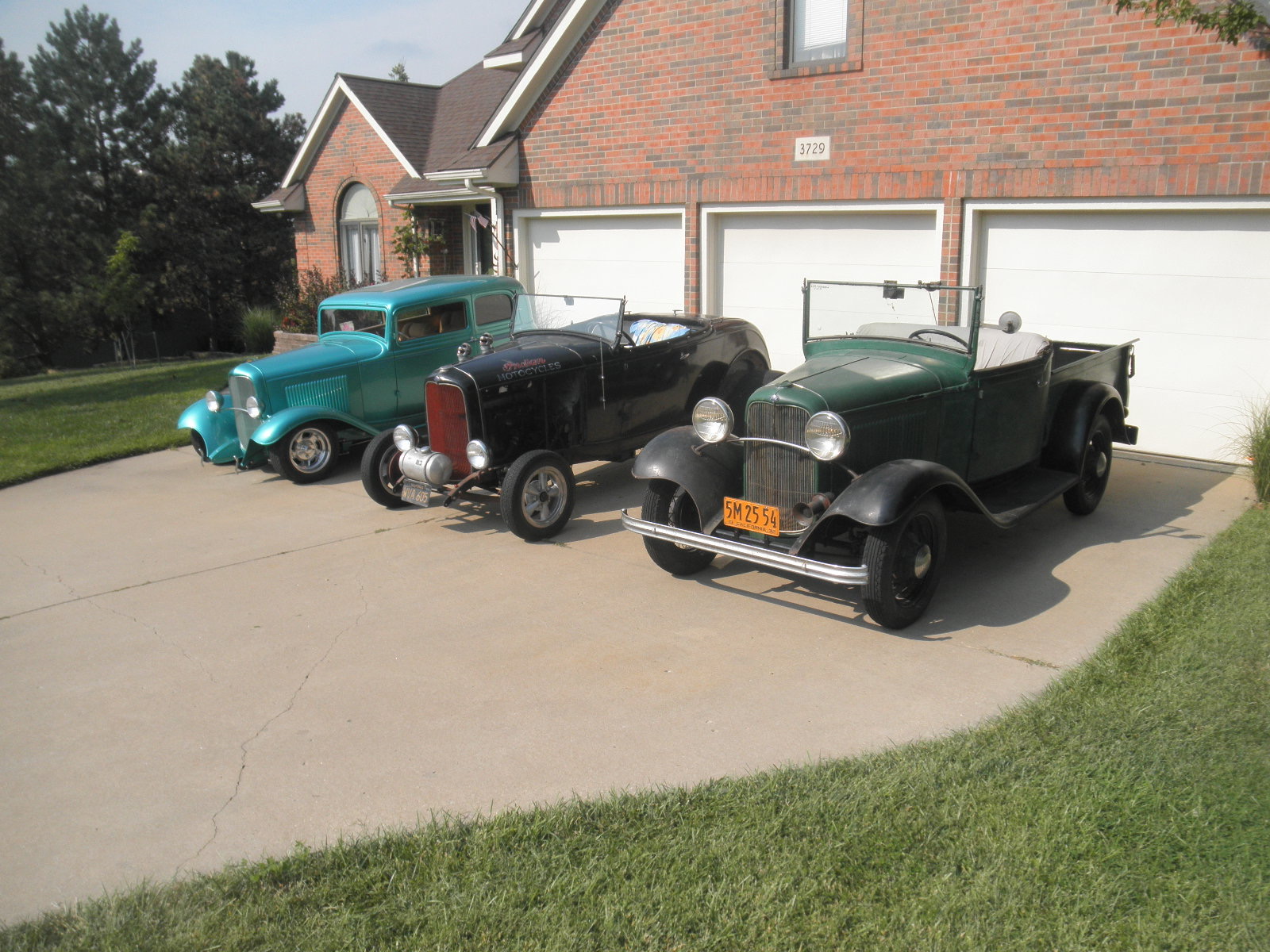 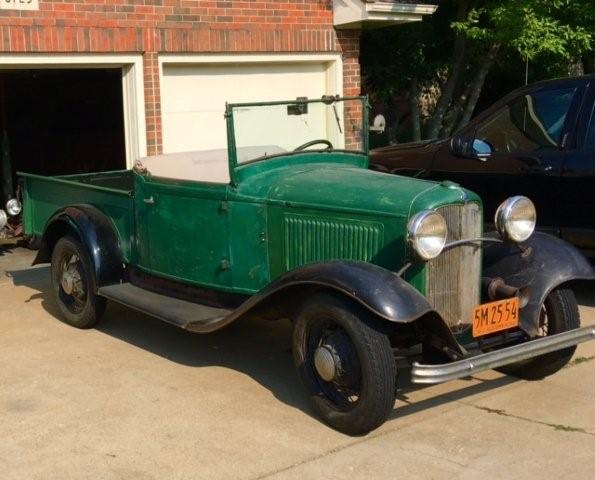 The rare RPU came from Southern CA and was an orchard truck. 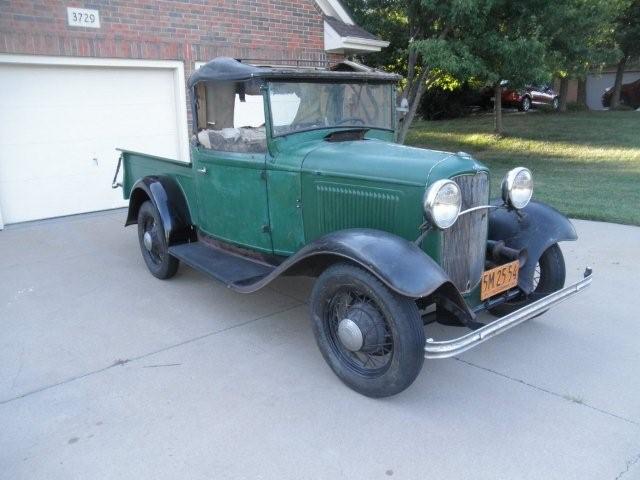 The top as is the car is all original. The seat has been redone. 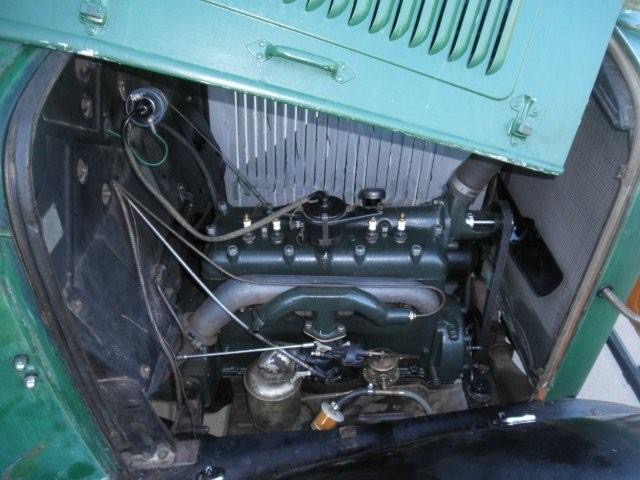 The stock banger provided all the HP that was needed in those days. 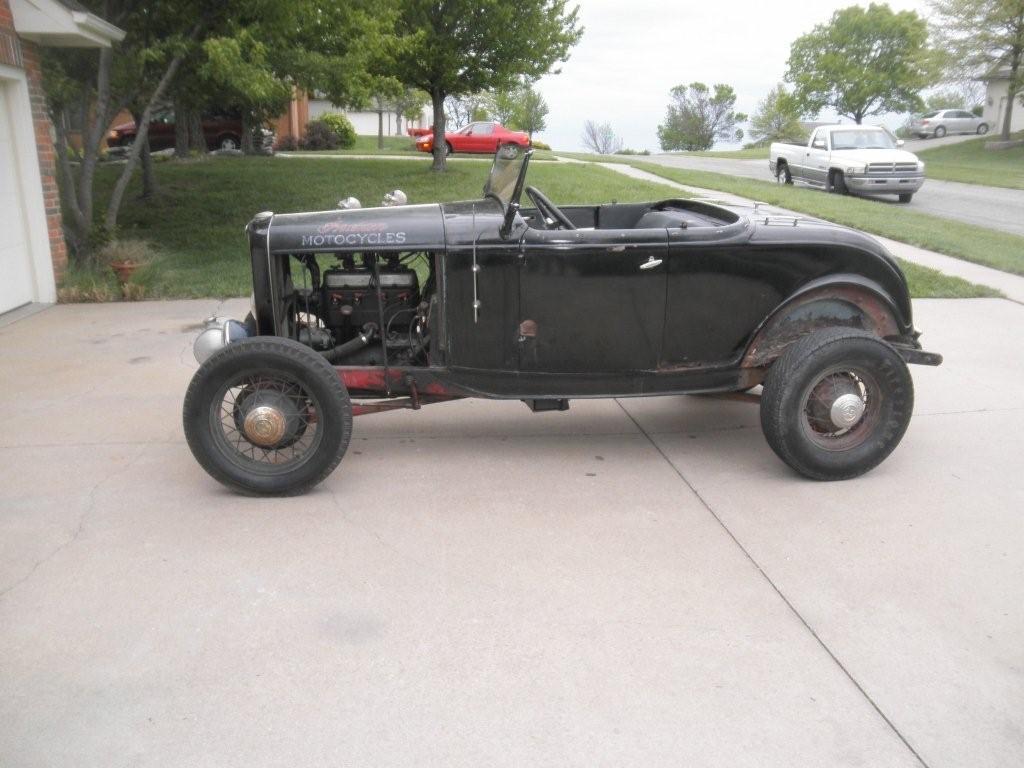 Doug repurchased his roadster and this is the way it looked when he brought it home. 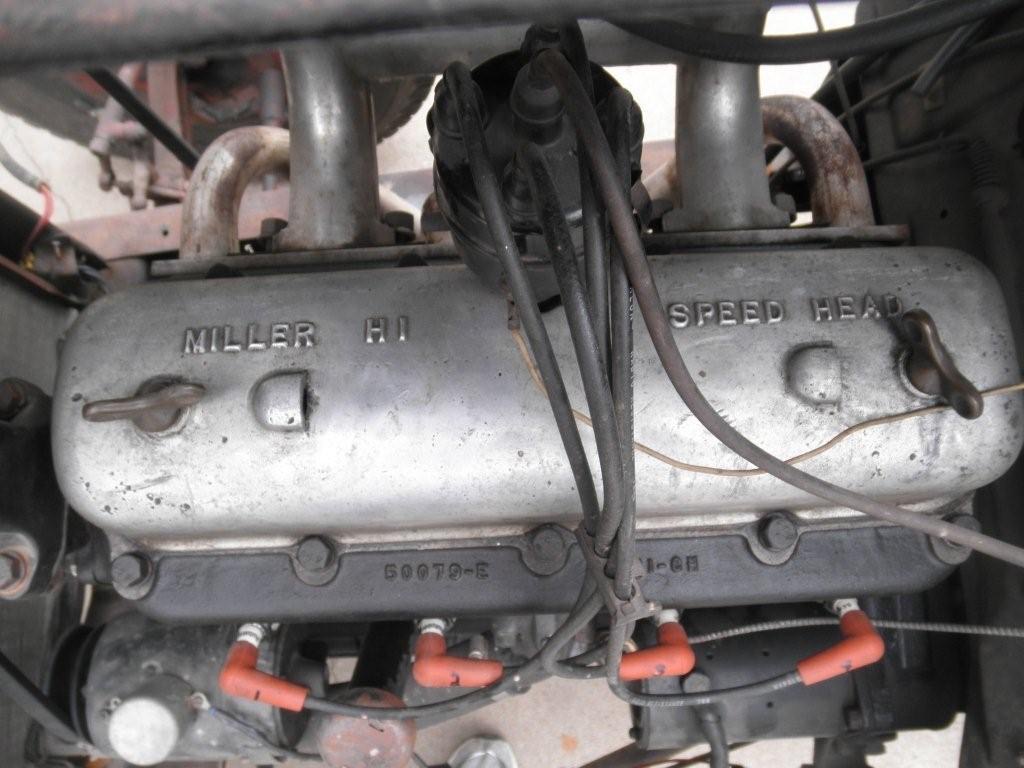 The banger has a Miller head and a Thomas intake with a hot cam. 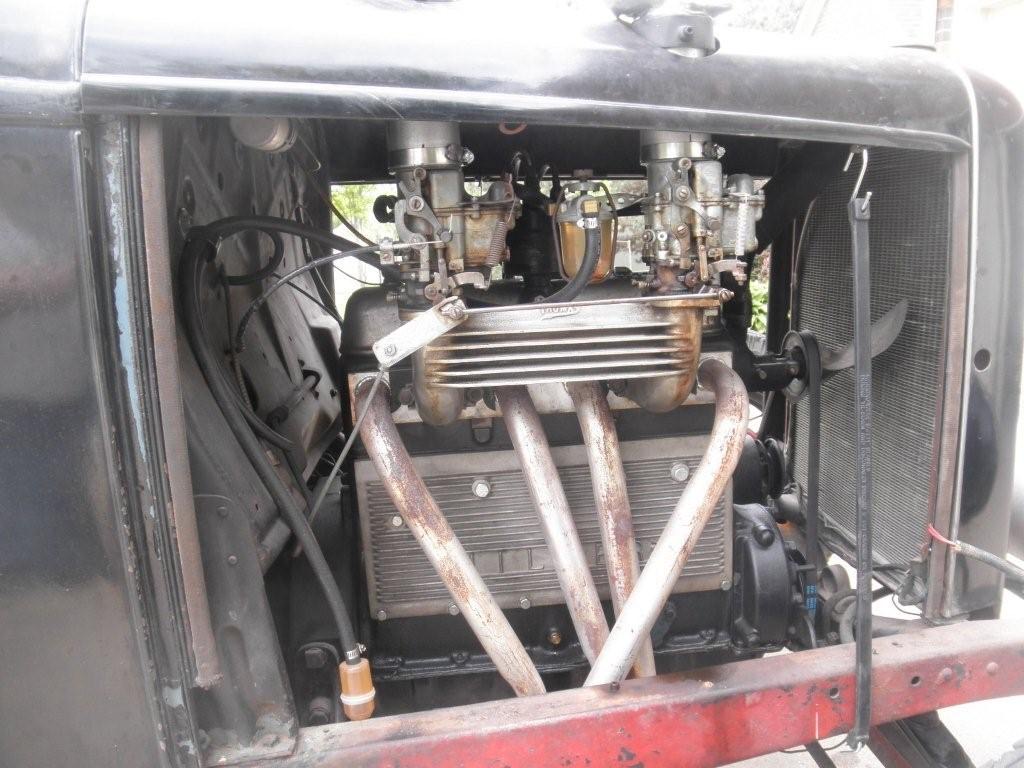 The engine is a little freighting to drive but it goes down the road. 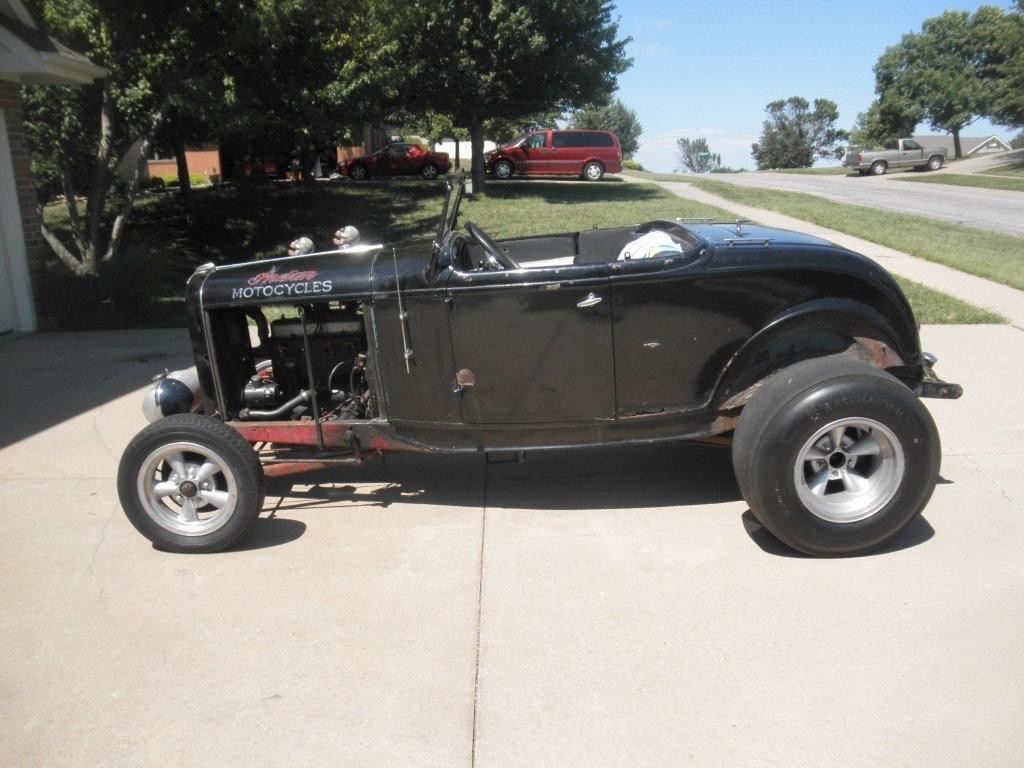 Doug prefers this version with the five spokes. 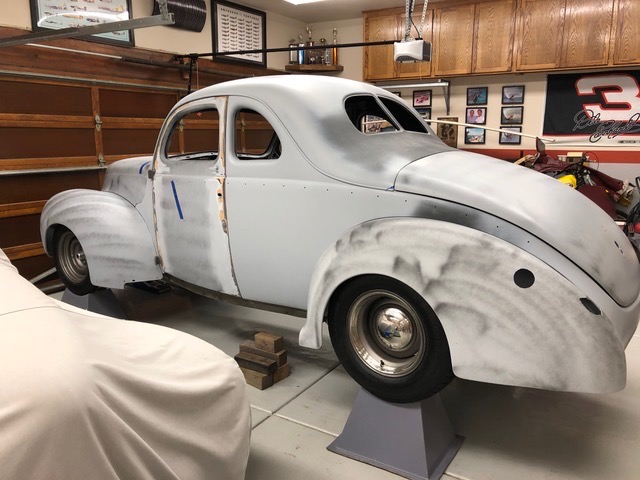 This is the current stage after working on the project for one year. 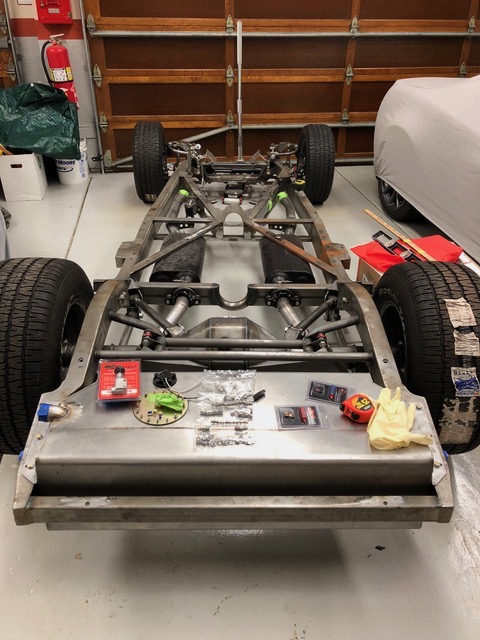 Here is the chassis which looks like a TCI. 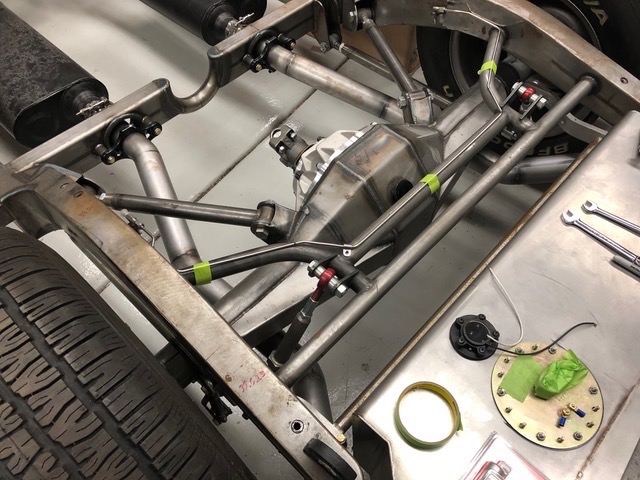 The beefy rear end will handle the LS3 engine. 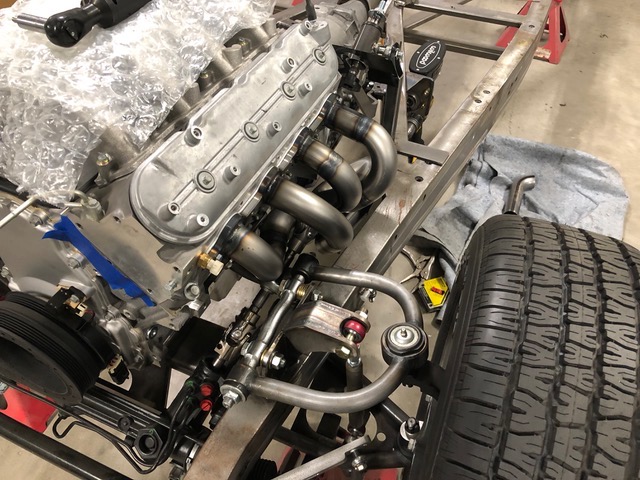 The LS3 will be disguised as a Lincoln. 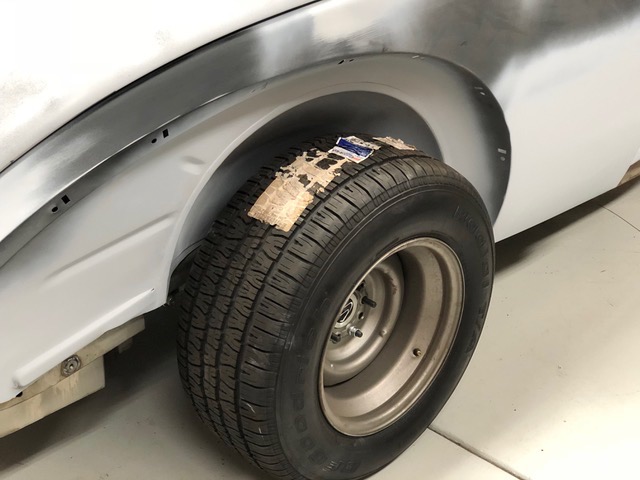 The wheel wells have been widened to accommodate the large rear tires. A common practice on 40’s.