I spent the morning working with Donnie putting Pepe’s engine back together. I can no longer lean over the fenders to work on an engine so Donnie is the man. He has put hundreds of SBC together and can do it quickly. We spend about 3 hours putting the heads and the Inglese injection back together. Working on the injectors with the fuel rails in place is not easy with large hands. Removing the Sanderson headers also took some time due to the tight fit of the header bolts to the tubing. We made a wrench to remove the last two bolts. I will correct that problem when putting them back on. The little 5/16 header bolt heads want to round off with anything but a box end wrench. Yes, I have the Snap – On thin box end but it would not go over the head either. I often wonder why I use headers instead of rams horns!! I had to stop him as my new pushrod had not arrived at Hawaiian Racing. It showed up about 4:00 PM.

I am concerned about the EFI computer picking up with the same settings as I had before. Rick told me as long as the timing was set the same it should be O.K. I have no idea what the timing was set at so I will call Inglese tomorrow and find out what to set the timing at for this engine. Not rocket science but needs to be correct for everything to work as it did previously. We hope to have everything ready to turn the engine over tomorrow. I am saying my prayers that nothing else was hurt as a result of the blown head gasket. So far the damage has been minimal.Â The rebuild has taken too long due to the knee surgery and I hope I don’t have to pull the engine when I find another problem.

Lets look at some Hot Rods! 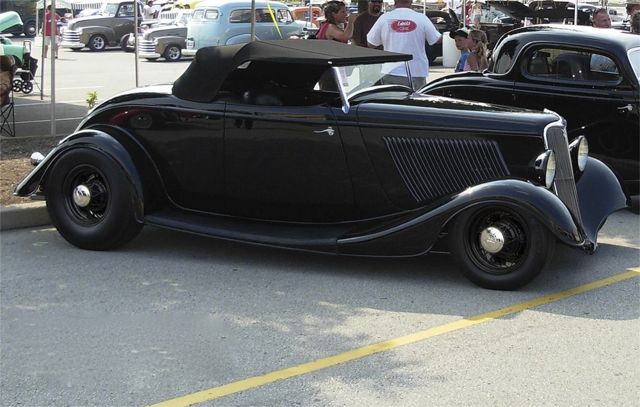 Your basic 33 roadster done up in basic Black. 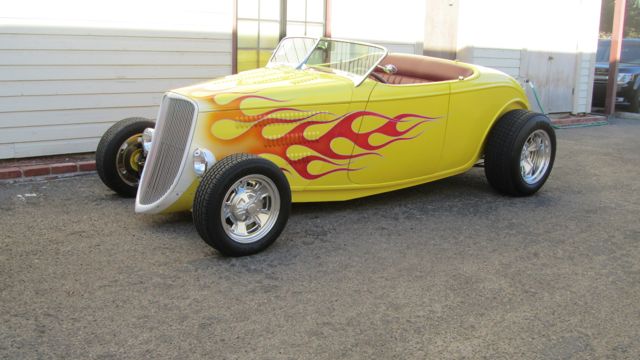 Roy built this one Yellow with flames and a Duvall windshield. 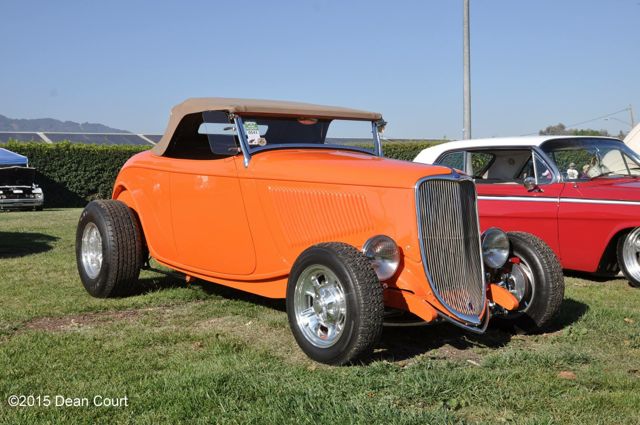 I saw this one at P-Town a few years ago and loved the look. 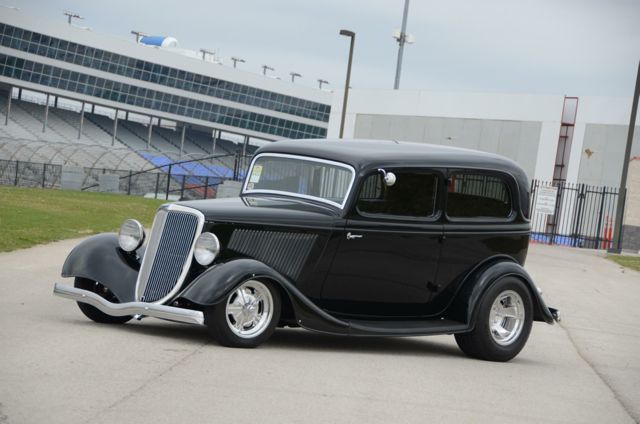 If you don’t like roadsters then how about a nice black sedan. 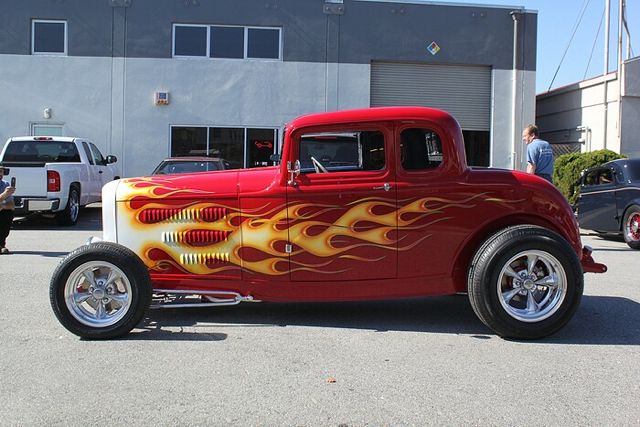 Vic had Roy built him one of the first UPI 5-windows and it turned out great. 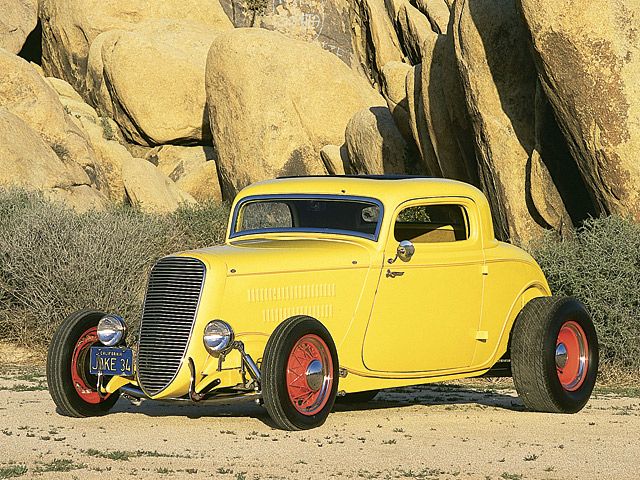 Jake’s famous coupe still looks great after all these years. I remember the R&C article with Jake sawing the top with a wood tree saw. 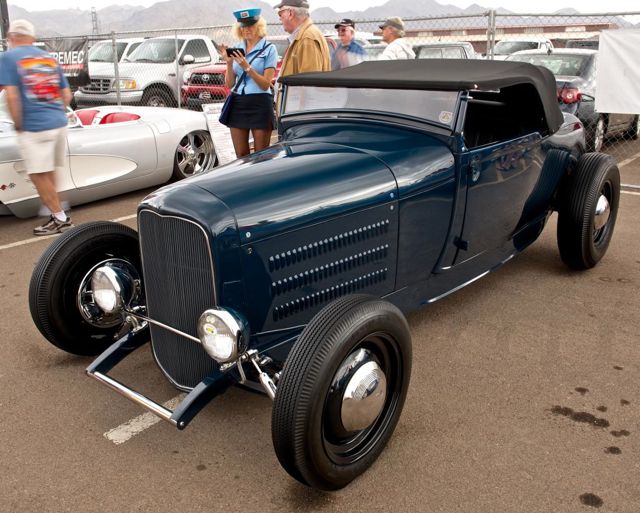 I have a great admiration for the 29 hiboy roadster. 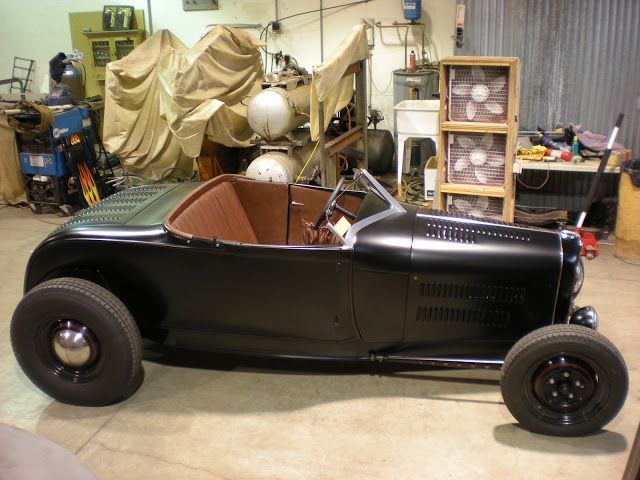 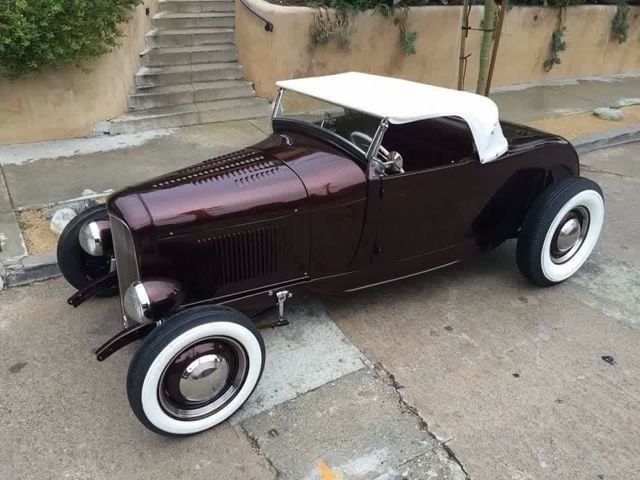 The 56 Ford F-100 steering looks correct on this build. 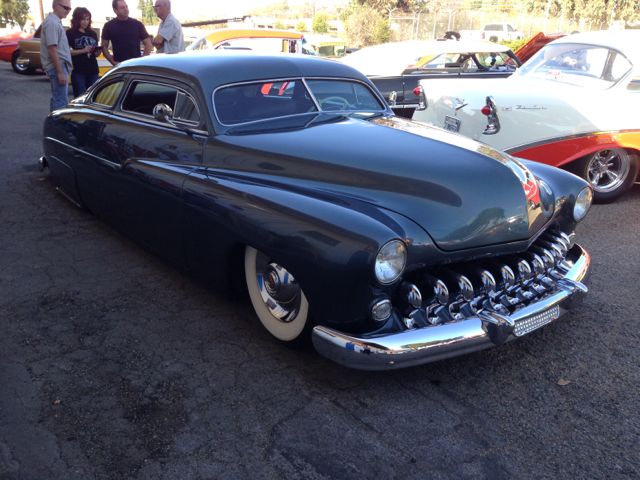 Mercury’s were popular in my youth and still are for many. This is a local car that went overseas to a new home. 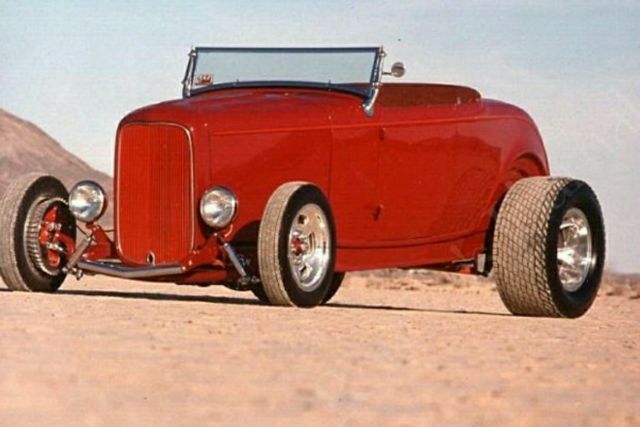 Lobeck started the Ohio Look with his famous roadster. Eastwood chassis which was built at Bill’s in Springfield. 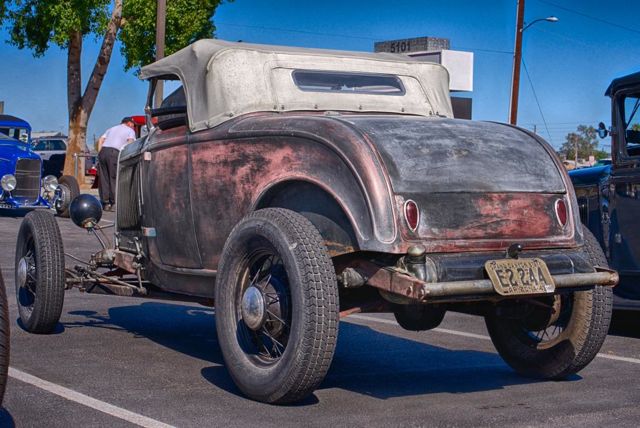 In the 2000’s the patina look became popular â€” real or fake they are still around. 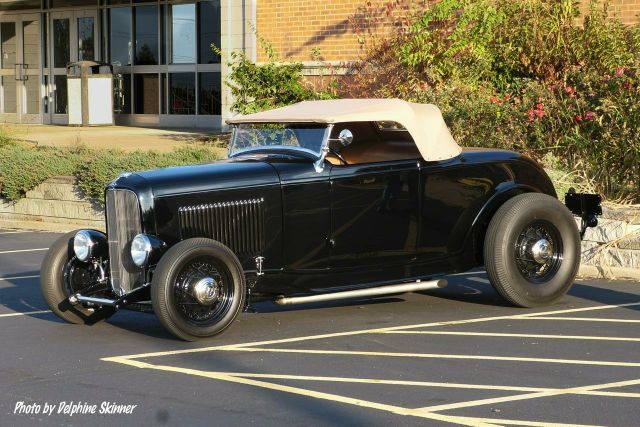 Scott built a real winner with the early look with all the correct parts. 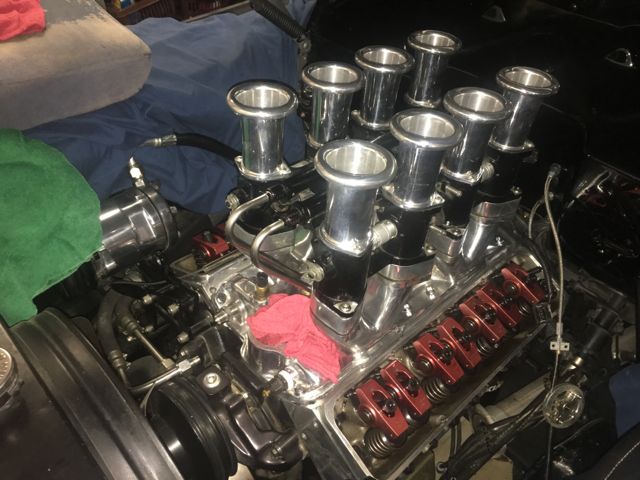 Pepe’s engine is back together and should be running by the weekend. 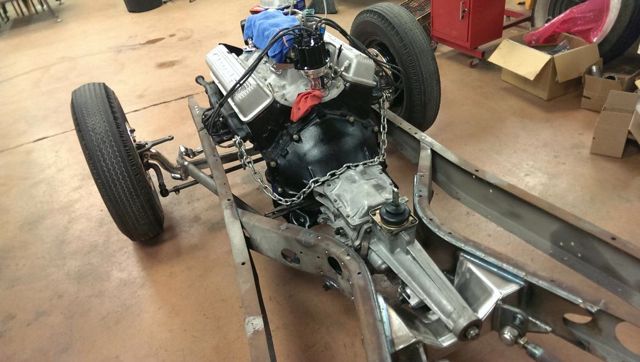 Industrial Chassis does some nice work on the 34 chassis. A very traditional chassis with modern engineering employed 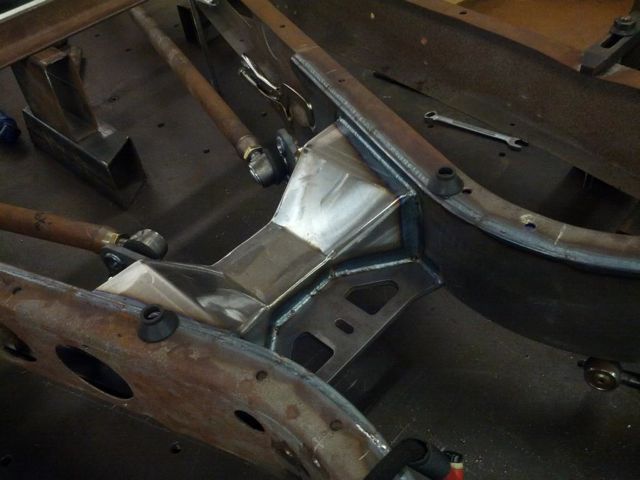 The center section is well engineered and strong.