I went out on a limb and selected what I considered the Top Ten Deuces that made a difference in the last ten years. I also asked for input considering other notable Deuces built during that same period. So far, I have been offered two more candidates that were significant builds during that period. I would have to agree with the two Dales who suggested these builds that should be added to the selection. I will devote a full blog to these two and let me know what you think. I guess we could call the Top Twelve Deuce built in the last Ten years.

I am sure there’re many more worthy candidates that I haven’t thought of, so if you have a favorite let me know. 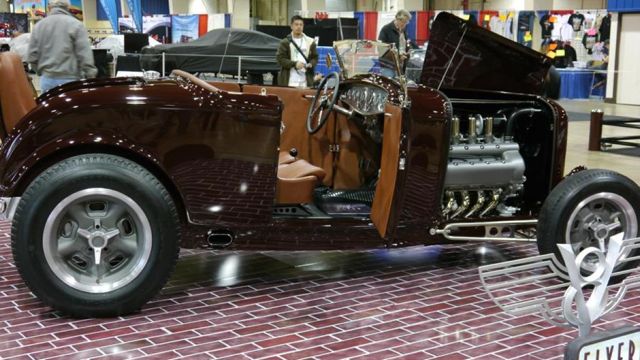 The Dave Simard built, Jim Farley Indy roadster, has been offered as one of the Deuces that made a difference. 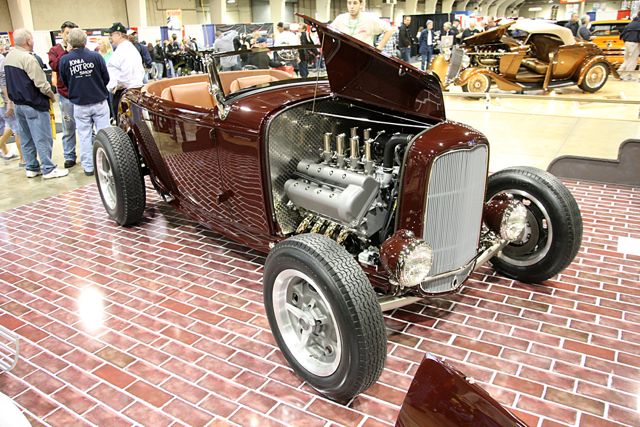 A contender for the AMBR this highly detailed roadster had a 4.6 Ford motor and a work of art by the master Dave Simard. 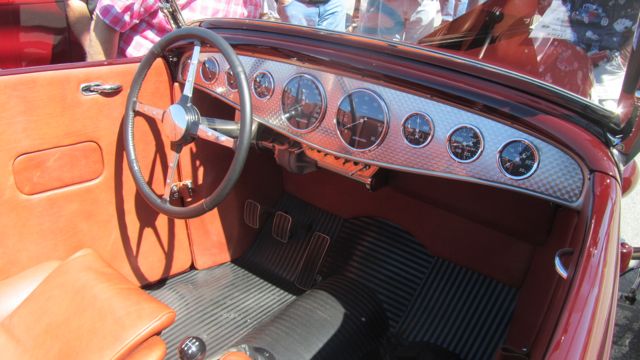 Lots of special items were included in the roadster. Dave made most of them. 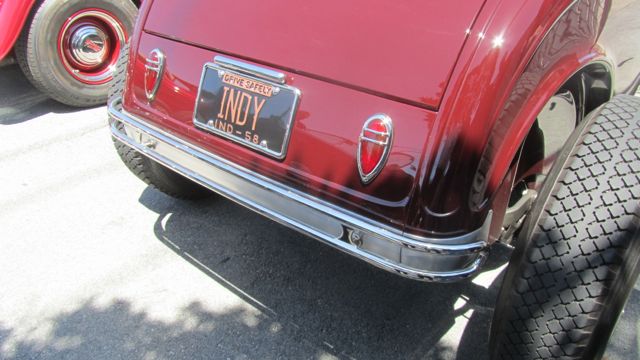 The rear pan and bumper are part of the overall Indy theme. 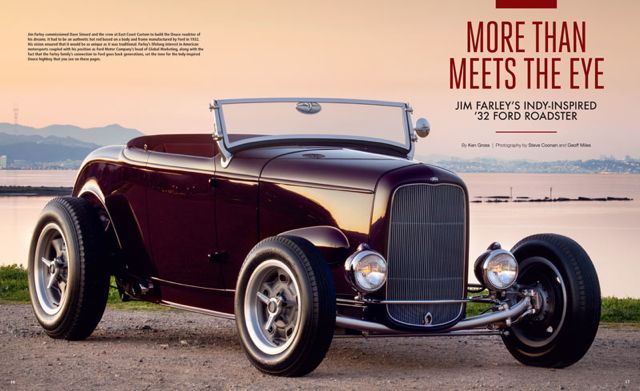 A Rodder’s Journal feature explained the build in detail as they normally do. 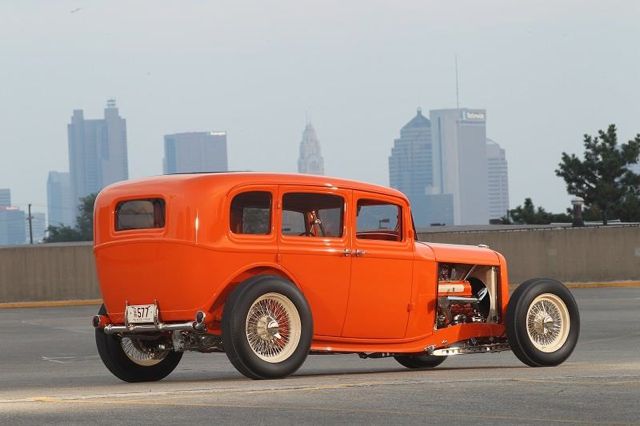 Don Smith has built a number of award winning Deuce sedan over the years and this was one of them. 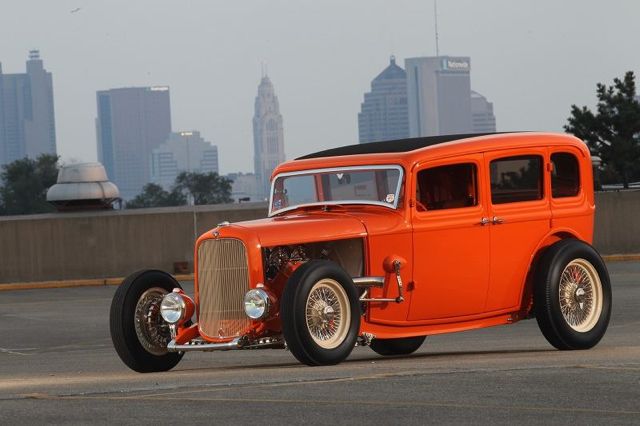 The four-door build was the first of many to follow his lead. 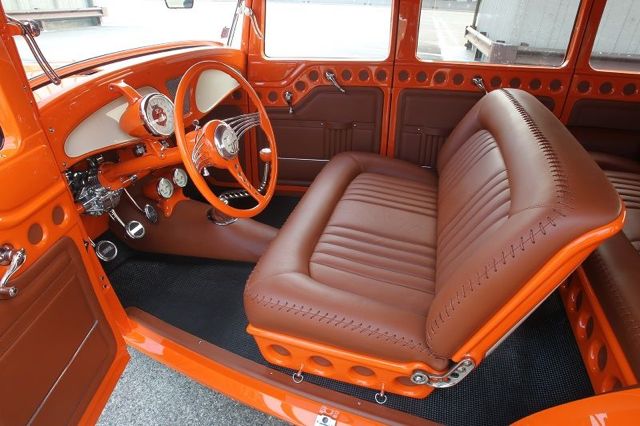 The elimination of the center post was a first that I’m aware of. The details were over the top everywhere you look. 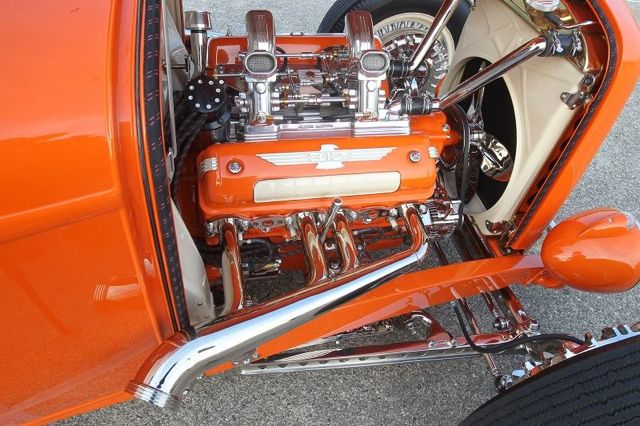 Keeping the theme going in the engine compartment, each item was painted orange or chromed.