The rain subsided this morning and I knew I could make it to Frantic Fred’s after the traffic thinned out. Â I called Fred, who was in the shop, and said he could work on Ruby today. Â I had planned on going yesterday but the rain kept me away. Â I was doing great until I approached the I-5 south which was backed up for miles. Â I quickly moved over to the outside lane and headed to the back way to Fred’s. Â That didn’t work out either as they were doing road work and traffic was down to one lane. Â I just relaxed, called Fred and said I will be there when I get there. Â I finally arrived and we started to work immediately. Â Fred is a professional and knows his way around hot rods. Â He has a nice lift which makes working under the car much easier than laying on the ground. Â He added the new springs to the rear and then we stopped to go to Bob’s Big Boy for lunch. Â Bob’s was crowded but we needed a break so the wait was good for us. Â We finished up in about and hour and headed back to the shop.

When we arrived, some customers were waiting to see Fred which gave me some time to clean the undercarriage while the car was on the rack. Â I sure could use a lift in my garage. Â I also measured the rear tire wells and the new leafs raised the car about 3/4 inch. Â I don’t think a Woody looks good to low in the back. Â Fred dealt with the customers and we were soon replacing the badly worn and leaking front brake hoses. Â I learned a lot from Fred who installed new braided lines with the proper fittings and positioned them so they do not interfere with the coils or A-arms when turning. Â He bled the brakes and I assisted in pushing the pedal up and down. Â The automatic bleeder wouldn’t work with the Master cylinder mounting. Â The clunk turned out to be a non lubricated sway bar. Â Fred removed the sway bar and put the silicone grease that comes in the TCI kit on the bar and bushings. Â We buttoned everything back together, installed the tires and went for a test drive. Â The car really rides and handles much smoother than before and the choppy ride has been eliminated. Â Thanks Fred!

I jumped in Ruby and headed home just as the 4:00 p.m. traffic was starting. Â Some days traffic in LA is very frustrating. Â The nice thing is I am in no hurry and Ruby never runs hot even in heavy traffic. Â I drove in the driveway and pulled the wagon in the garage for the night. Â I love days when most things go right and the end result was worth the effort. 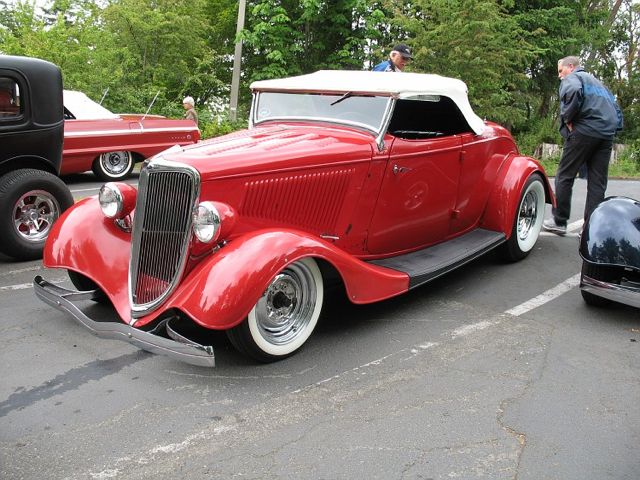 Maybe this oldie will make it to the LARS this year. Â Hot Rodder’s from Canada and WA drive to LA every year for this event. Â I love this one. 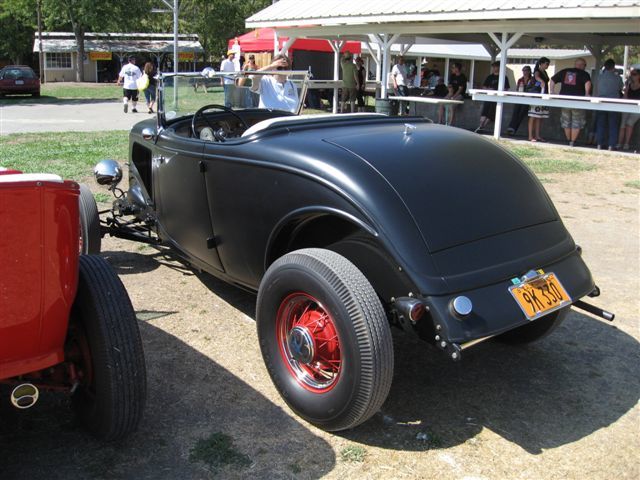 I have been thinking about adding a short rear gas tank cover to Lucy. Â I like this one. Â I think this is a real deal but don’t know for sure. Â It doesn’t matter I like. 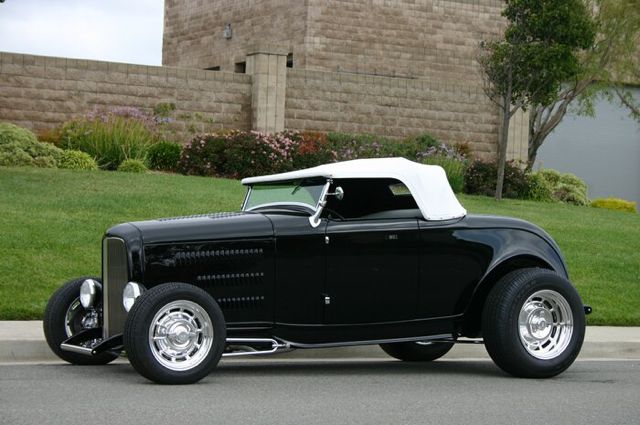 Bubba sometimes drives his roadster to the show. Â Roy has built him several roadsters over the years and he drives them across country. 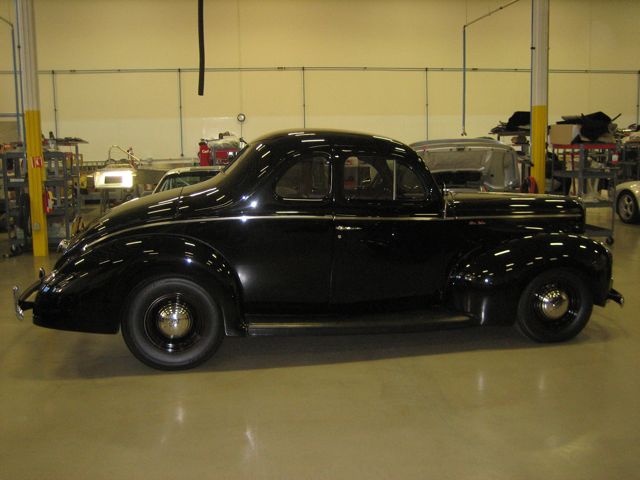 You can choose to drive to the show in comfort as long as the car looks like this one. Â BV owned this one for a year or so and I thought it was the best one he has owned. 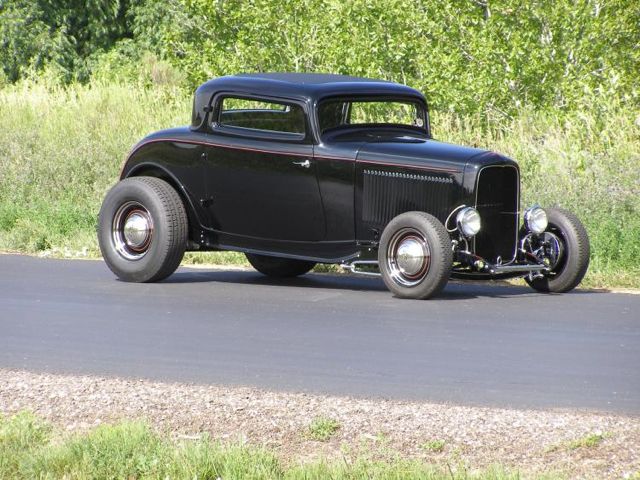 The Preferred Parking area loves these hiboy coupes. Â Denver brings a lot of cars to the show. 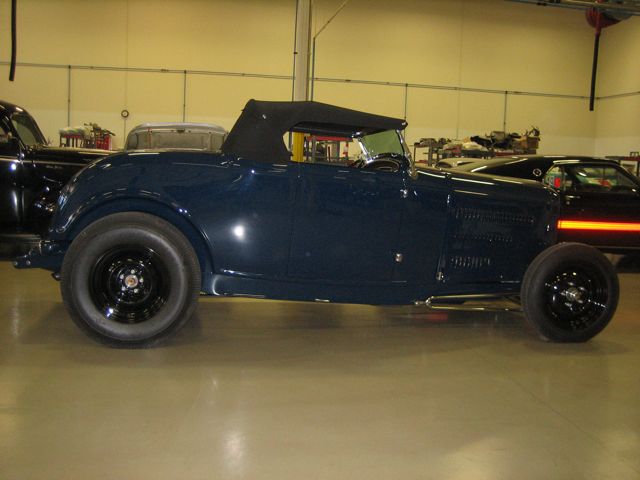 Jim Smith built this one off Deuce and brought some new ideas to the building format. Â Baseball stitching was a new item on the build. 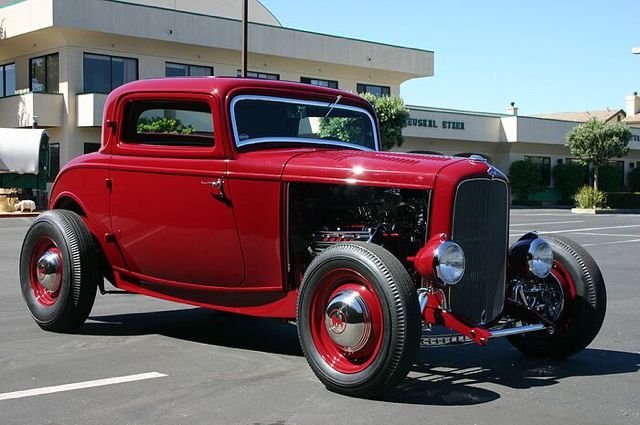 Roy built this one and I still put it high on the list of period cars being built today. Â I sat in this one and dreamed a little at the Open house. 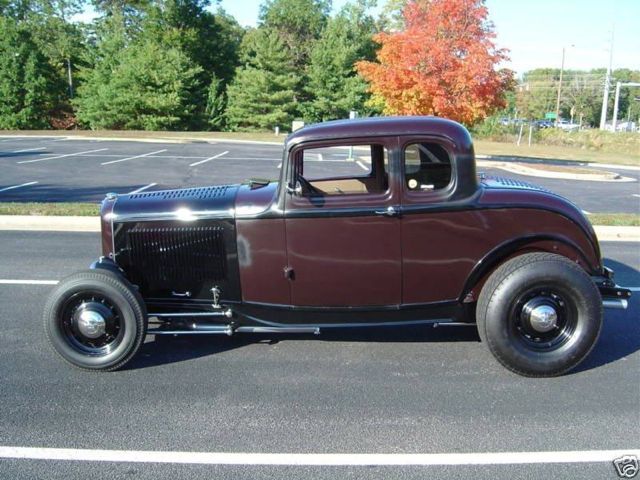 Yes, the Kennedy Boys can chop a top better than most. Â I wonder where this car is now? Â I think the chop is less than 2 inches. 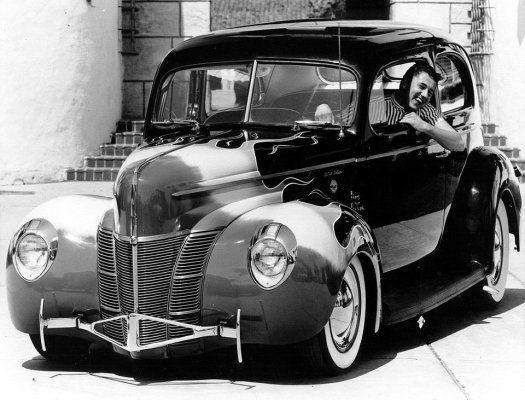 You can talk to the original owner of this famous 40 sedan. Â He always has a booth and loves talking 40 Fords. 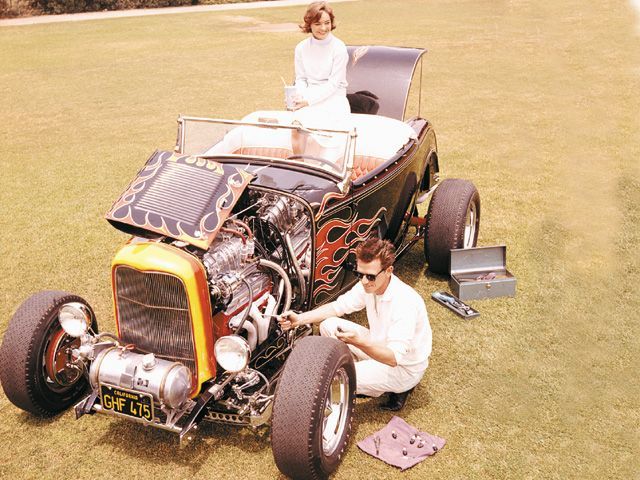 I saw this version in Indy in 1964 and fell in love with Deuce hiboy roadsters. Â Is that Rose in the seating area? 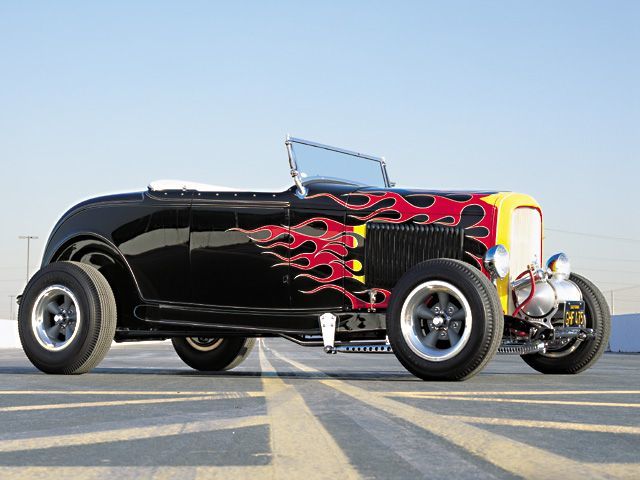 Roy restored the original for Jorge and the car is beautiful and still brings back memories to me of my youthful days in Indy.