When I arrived in Los Angeles in 1984, I was already familiar with the big names in the Street Rod Industry and made it a point to visit them and introduce myself and General Motors. I was embarking upon a retail experience by building a new plant to sell both commercial and retail customers. Names like Chuck Lombardo, Boyd Coddington, Fat Jack and Pete Chapouris were very well known to Hot Rod enthusiasts like myself. It took me a few months to meet each one and eventually would stop by their business’s as often as time permitted. When our new truck came out in 1988, I was the first to have them customized by these shops and was very successful in marketing them all over the US. During this period, I was approached by Pete to see if GM would be interested in being the major sponsor for SEMA where he was employed. I fortunately had a great boss who agreed to put up the money and let me build the show trucks. Pete was involved the whole time and was the reason GMC continued to be a big part of Â SEMA. GM is all one today and still is a part of SEMA in a big way. Convincing bean counters to spend money on aftermarket performance parts was not easy but I continued to push the issue as well as SEMA folks. I always thanked Pete for his support when he was at SEMA.

The unexpected passing of Pete Chapouris really hit me hard as it did a lot of folks. His presence seemed to be eternal in our hobby as he continued to be involved. He was a visionary for the resurgence of the “Traditional Hot Rod” we see being built today. His successful line of parts, distributed through his SO-CAL Speed Shops, still lives with us today. Pete had a great mind for public relations and promotion knowing just when to hit the market with a product that would be accepted by the masses worldwide. He worked with the automotive magazines to promote his products as well as himself. His SO-CAL Open House was a place to be on Friday night of the LARS. He always had a smile, like Gary Meadors, was very approachable, knowledgeable and could come down to your level if required. I always respected his discipline with his customers and the press.

His personal cars were always featured in magazines as well as on television reality shows and movies. The California Kid was and still is, a big hit with many of us who grew up with the movie. The parts developed for his cars found their way into many of our hot rods in the 70’s and are still being used today. He had some very talented people/Partners who helped him with his business such as Jim Jacobs, Pete Eastwood, Ryan Reed and many others. Â Pete was the one who developed the idea, sold the concept and made Pete and Jakes/SO-CAL Â household names that they are today. His contribution to our hobby and industry will live on and Pete will be building Deuces in Heaven. He will be missed by all who knew him. 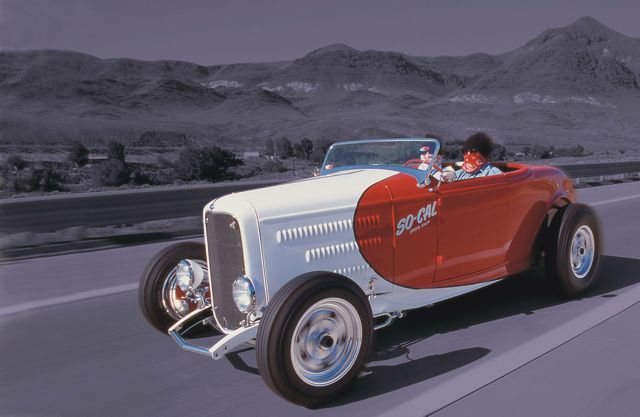 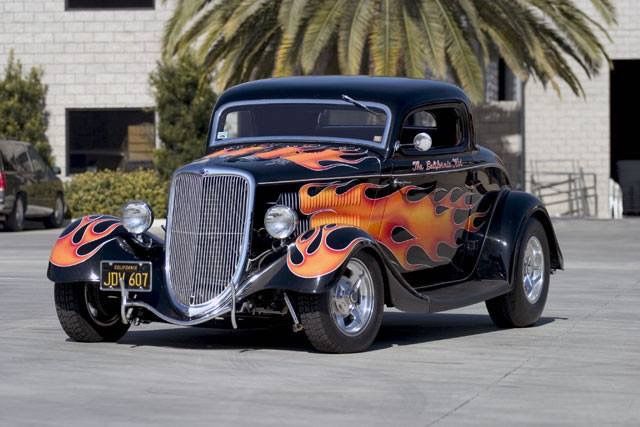 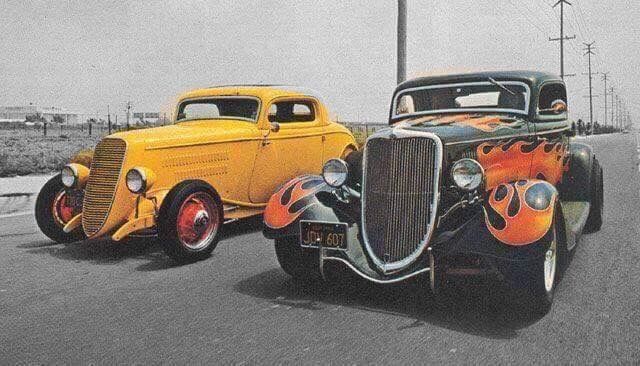 The pair that started it all was Jake’s hiboy and Pete’s fendered ride that took them across the country. 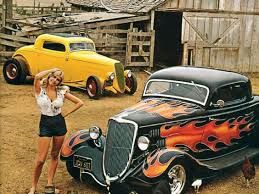 Petersen Publishing Cover cars were Pete & Jakes specialty â€” Casey the model was a plus. 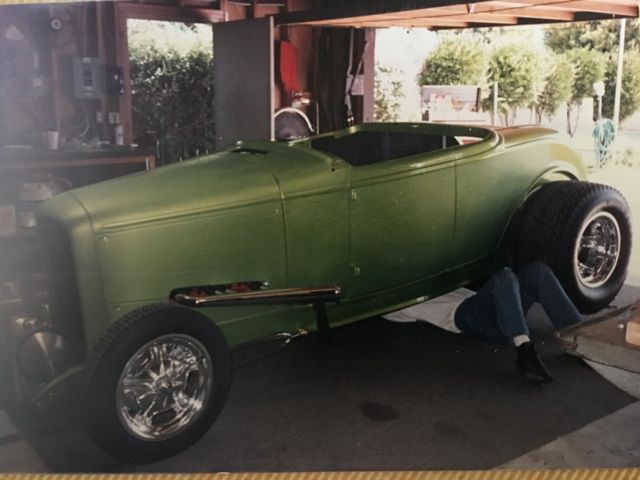 Pete made a deal with Hot Rod to do a spread on his switch to a Deuce roadster and the series sold lots of magazines. 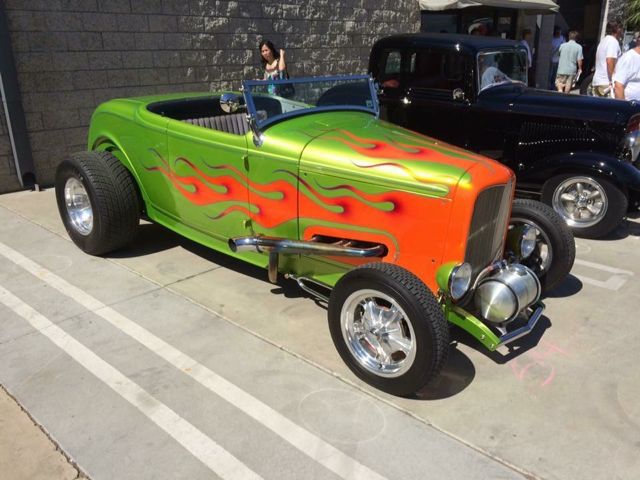 I loaned Pete a ramp truck to take his new “Limefire” to Fremont to race. 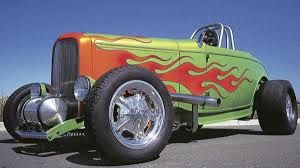 Full racing gear and ready to hit the track. 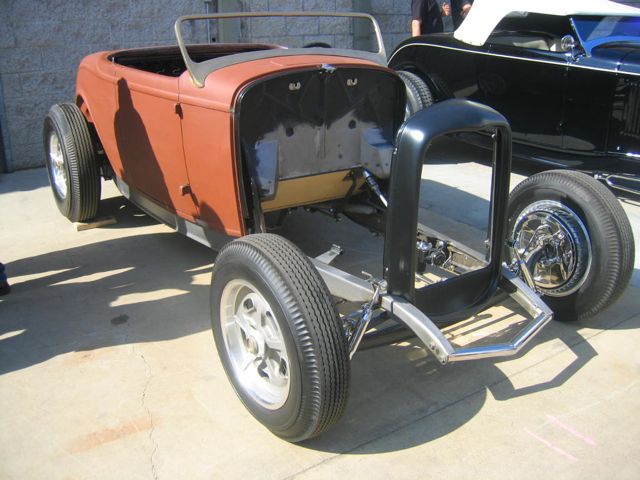 SO-CAL offered a kit Deuce roadster that would save you lots of work. 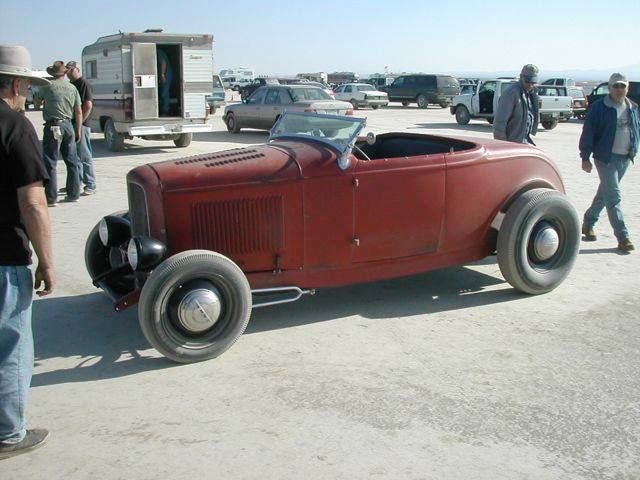 Taking advantage Â of the kit many built a nice roady for the highway. 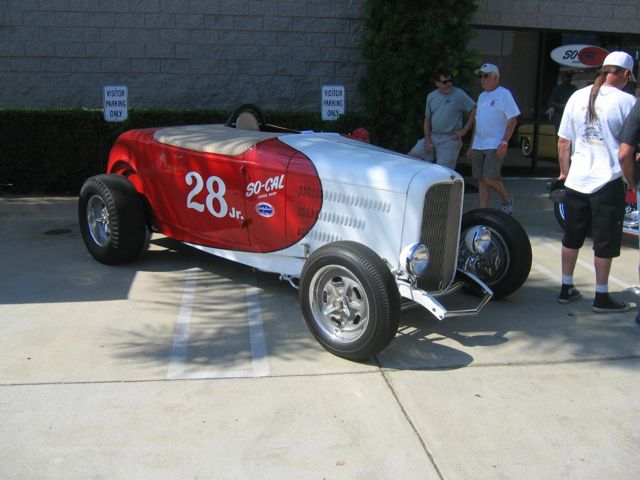 Â Pete also liked to race so he prepped his SO-CAL roadster for the track complete with roll bar. This would be he second Deuce race roadster. 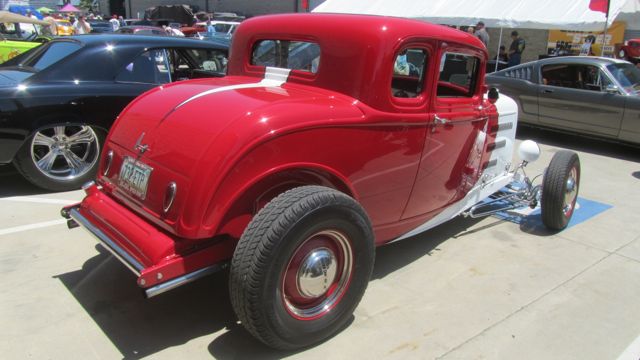 Bob had his build a 5-window with the SO-CAL color scheme. 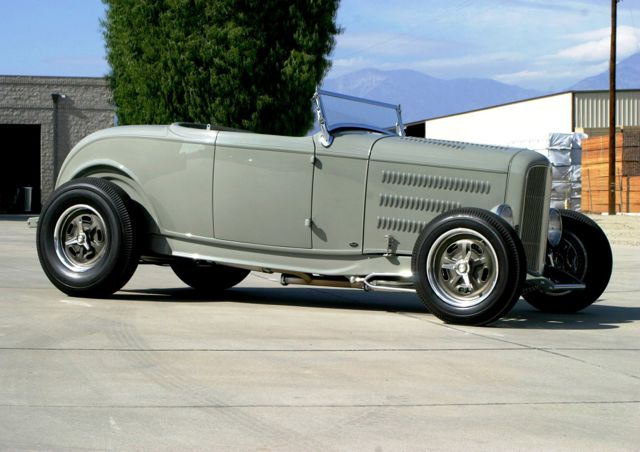 A recent build was this roadster with all the SO-CAL featured products.

Pete and Jake also developed aline of parts for the Fat Attack period of our hobby. His 39 was a tribute to his father’s 39. 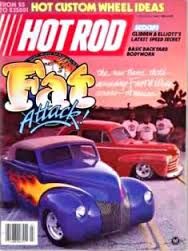 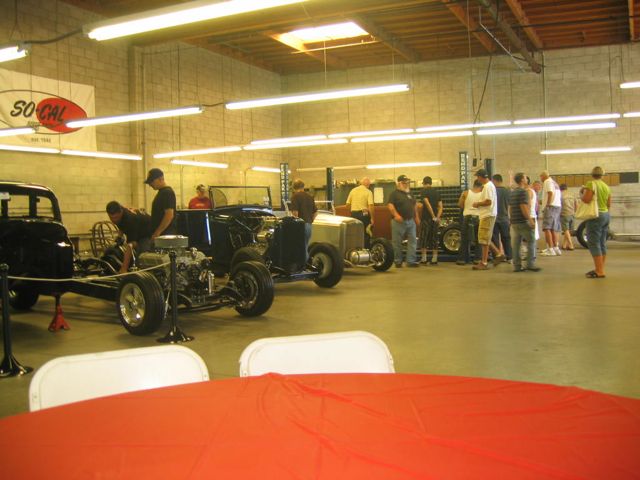 The annual Open House was always a hit with the LARS folks. 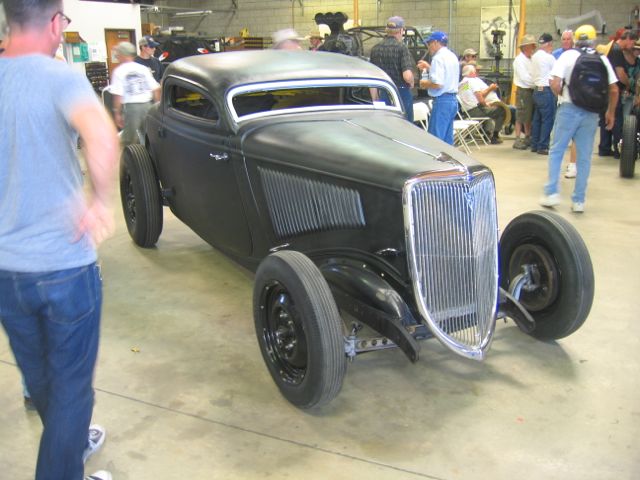 Projects could be viewed close up like this 34 coupe. 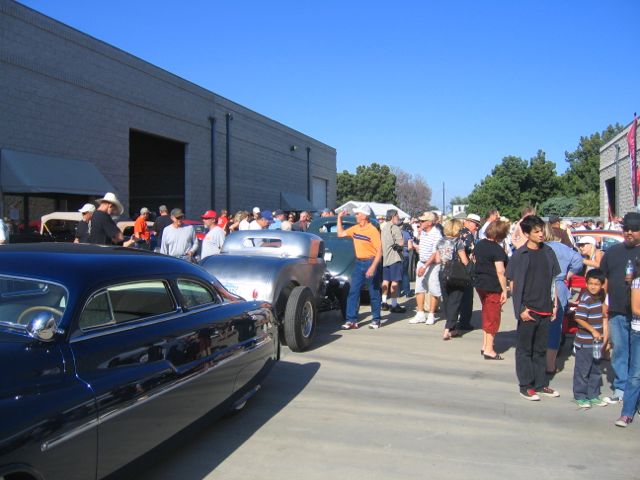 Crowds were always present at the events and for many years he fed all of us. 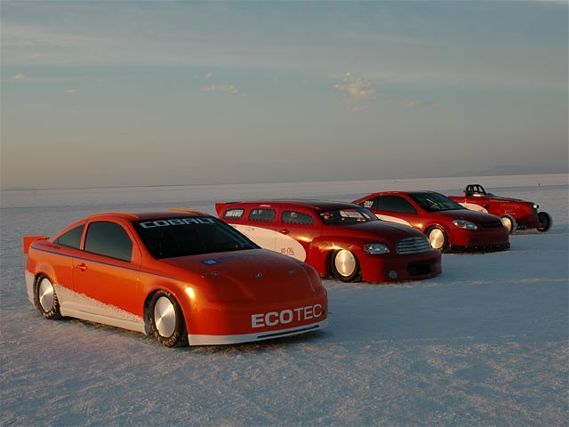 Pete teamed up with GM Performance group for some salt action. Records were set. 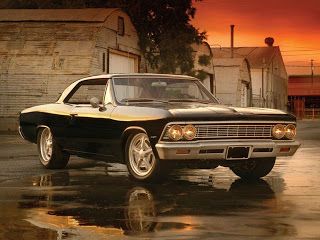 He also worked on some GM exec’s Hot Rods giving them his touch. 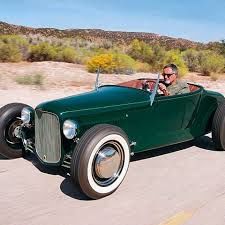 Lately Pete drove his father’s roadster to events including Canada. 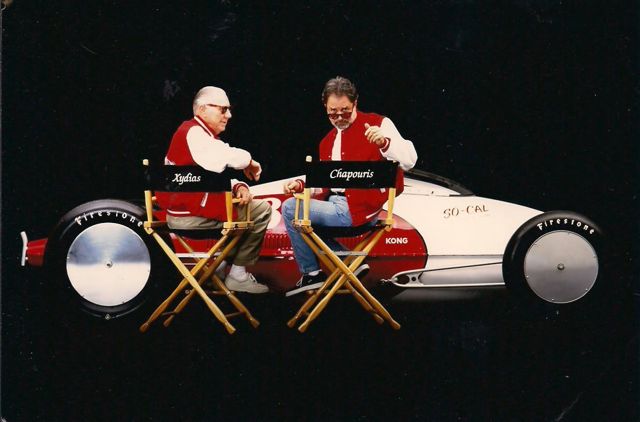 Forever the promoter and showman Pete knew Public Relations better than most. 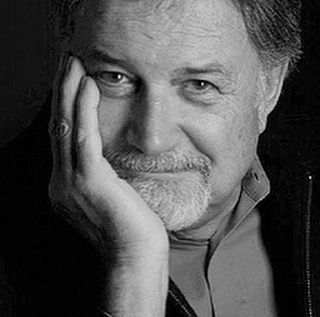 So long old friend. I know we will never stop talking about your contributions to our wonderful hobby and Industry. You were truly a giant of a man who always had a smile and answers to our questions. Thank you!!