We had a wonderful time at the Malibu Christmas parade on Sunday. Â The weather cooperated and we had a great cruise down PCH through the small town of Malibu ending up at the Malibu Inn where Kid Rock was holding a concert for his fan club. Parking worked out great and we enjoyed fresh chocolate chip cookies and coffee for and hour or so. We watched the crew as they sat up for the concert. Â These singers go first class with Prevost motor homes and all the trimmings. The day went by fast and we headed home reflecting on the good time we had in Malibu. Â This is the 8th year for the parade and I look forward to next years outing.

The end of the season has come for this year and I can spend the rest of the month with my family and friends. Â I plan to spend some free time with Andre and finish all the little things that need completed yet this year. Â I hate to see the year end but I am grateful for the super times Jane and I had this past year attending all the car events. (Thanks Walt) January brings on the GNRS and the 80th anniversary of the Deuce. Â Make sure you go to the www.Deuce Week. org site and register for the big event. Â Save the dates of February 29-March 3, 2012. Â You won’t want to miss the show.

I better go to work and build something for the grandson. 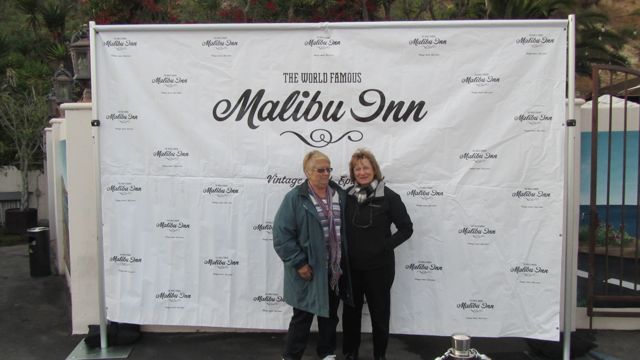 Jane and Lorraine posed on the Red Carpet where the guest will be photographed. Only in Malibu, where the stars go to party, can you be noticed in your woody. 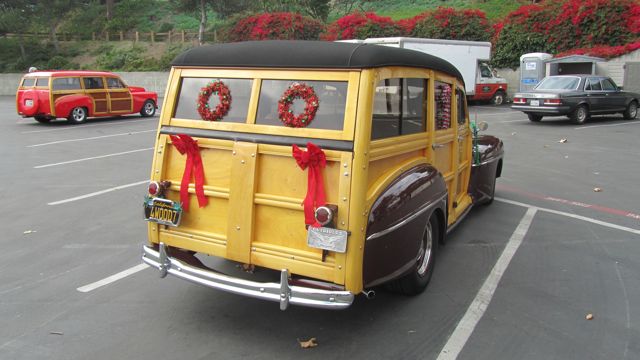 Jane decorated Ruby with some nice Christmas items that stayed on the entire trip. We were the first ones to arrive at Paradise Cove for lunch. 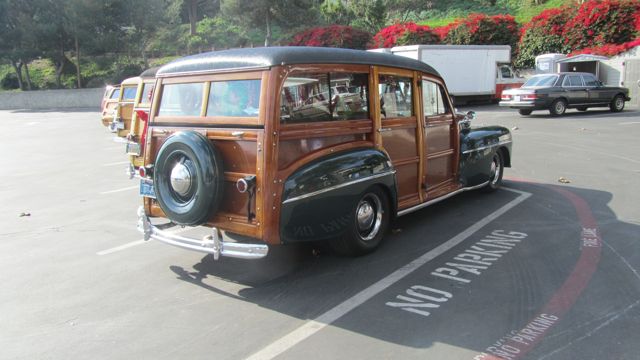 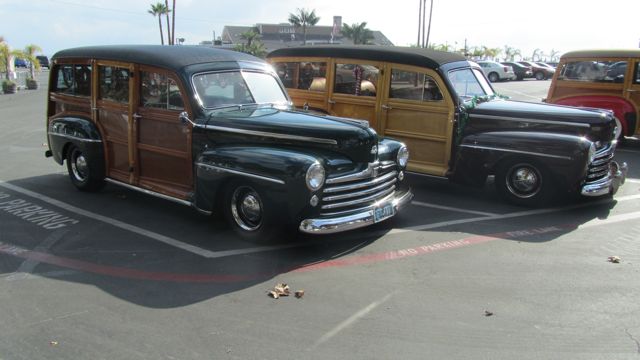 The 46-48 Woodies were the most popular model at the parade. Â Their were several nice examples of stock and hot rodded. Â I love them. 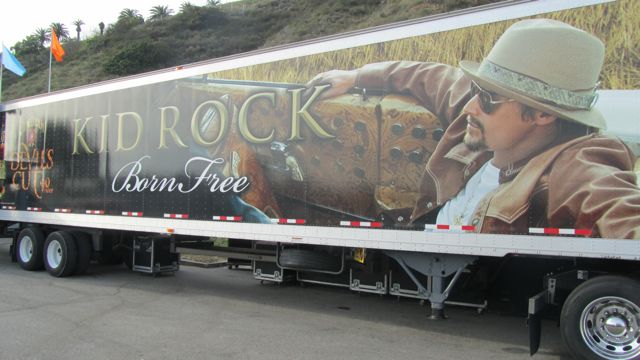 Kid Rock was setting up his concert at the Malibu Inn when we arrived but we did not see him. 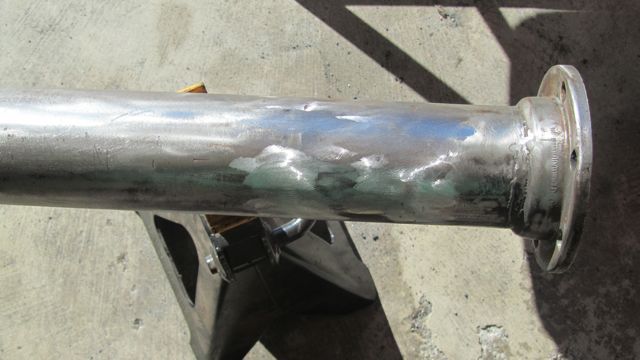 I removed the axle spring pads and made some new ones to fit the lowering blocks I fabricated. Â Total time to remove pads and grind was under an hour. Â I should have done this the first time. 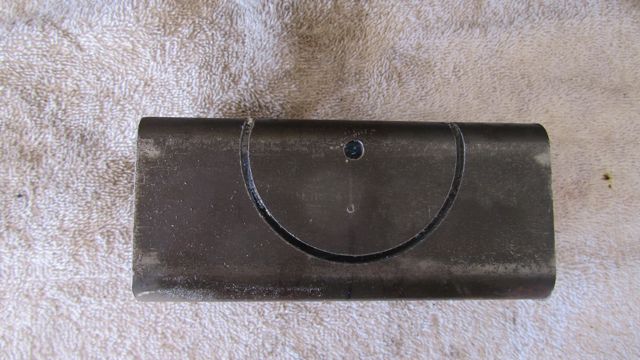 I made the pads using the same material as I did for the blocks. Â The hole saw turning at a slow speed with plenty of lubricant produced a perfect circle. 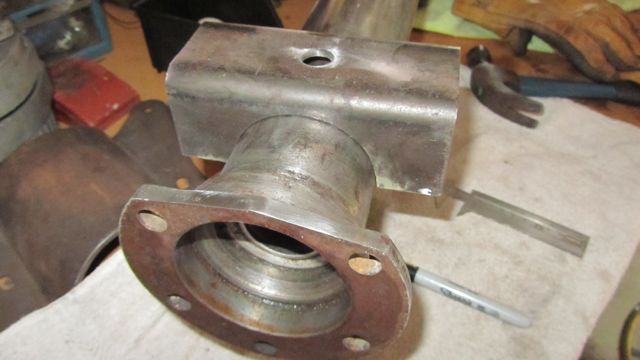 I was pleased with the results and now the hole is the correct size for the Allen head bolt in the blocks. 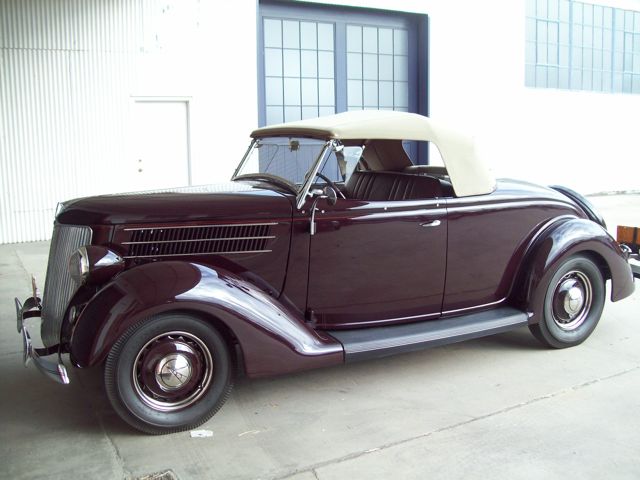 Nick’s swap meet had this beautiful 36 roadster in attendance and it looks stock to me. 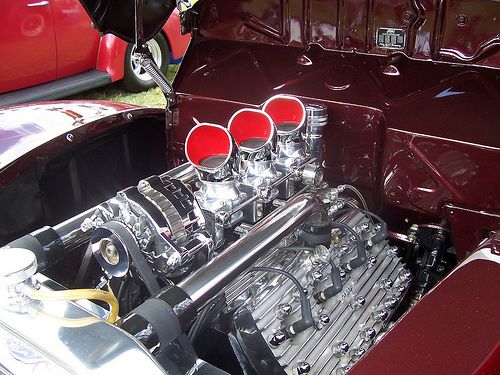 This is a pretty site under the hood of a nice 40 coupe. Â The alternator fits where the generator would not. 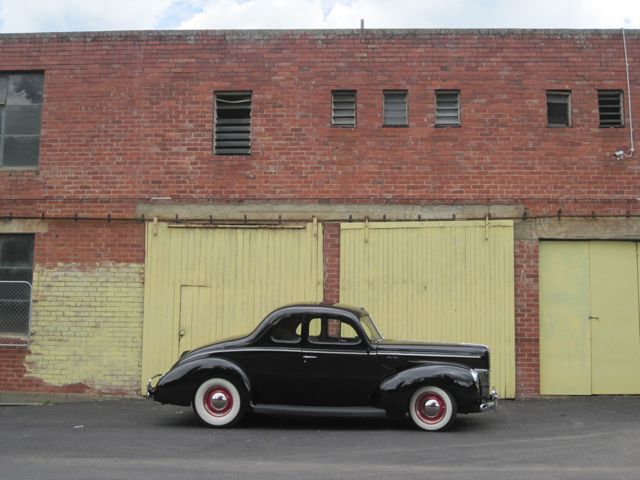 Bob O’s 40 coupe, now owned by Dave in Australia, is doing just fine in the land down under. Â The long voyage did not harm the coupe and Dave just completed a 350 mile trip in this his 40 coupe. Â Thanks for the photos.