The weekend was picture perfect so I spent both days working on Andre and Pepe. My first chore was to fix the tail light on Pepe to keep the local police happy. I, with the help of my wife, was able to locate the crossover wire and found that the connection was missing and had been taped. I presume this was done by the painter as the car was just painted. Jane managed to fish the wire out so we could see both of the wires. I will have to take the tail light off to fish the wire back through the hole so I can hook them up properly. I plan to do that today.

The second item was the ignition switch problem. I tested it several times and sometimes is would make the connection and sometimes nothing. I talked to my friend Bob and he suggested a new switch (Bakelite back with brass fittings) would solve the problem. I ordered a new one from C&G and it should be here tomorrow. Â Hopefully, that will fix the problem with the engine shutting down.

My final task for the weekend was to install the steering arms on Andre so they would not hit the axle prior to the stop. I made a few trips to the bolt store and came up with a solution. I used lock jam nut and a button head bolt plus ground down the arm about 1/4 inch. Everything clears now. I don’t know why they don’t make parts that fit the axles on the market or at least tell you in the instructions of the problems you may encounter. CE parts are normally engineered to work properly but these do not work out of the box. SO-CAL makes the ones that work correctly but they are pricey. (maybe worth it)

I did not make Poor Boys but Walt attended in his hiboy roadster which ran perfect. You can see the photos on the HAMB. It looks like they had a good turn out.

I have a big week planned in the garage so I better hop to it. 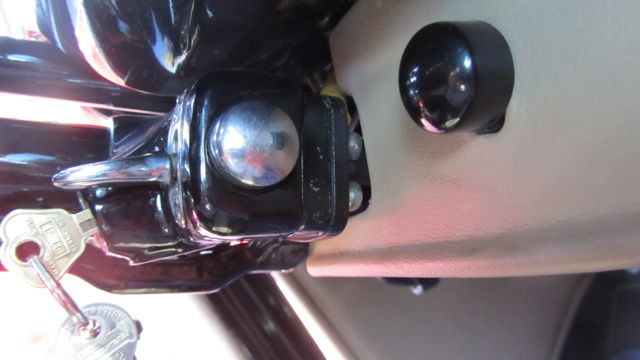 The stock 40 ignition switch is bolted to the back of the on/off lever and has three connections which when activated provided electrical current to the vehicle wiring. 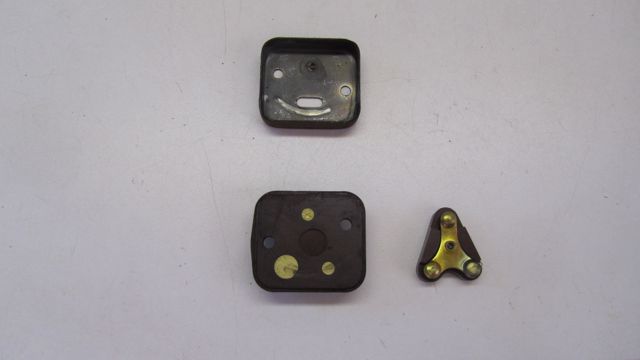 Here is the exploded view of the switch. You can see the problem if you look closely. The contact is worn on the Bakelite portion and the springs on the triangle switch doesn’t make contact all the time. I ordered new parts but I don’t think they come with the metal box from Drake. 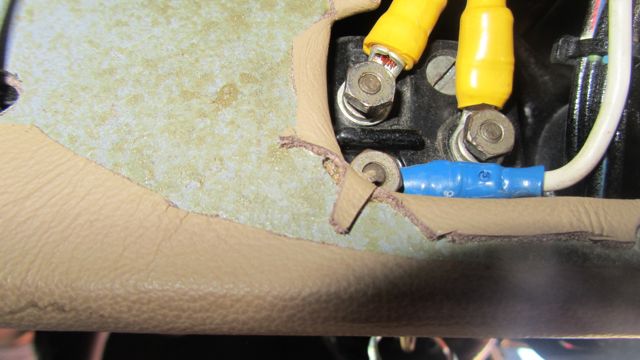 The switch is held in place with two screws and is easy to remove. The wires are from the Battery, Gauge and Coil. I now have to figure out if I need to disconnect the battery to protect the computer or visa versa. I have heard that disconnecting the battery will cancel all settings. Isn’t this fun? 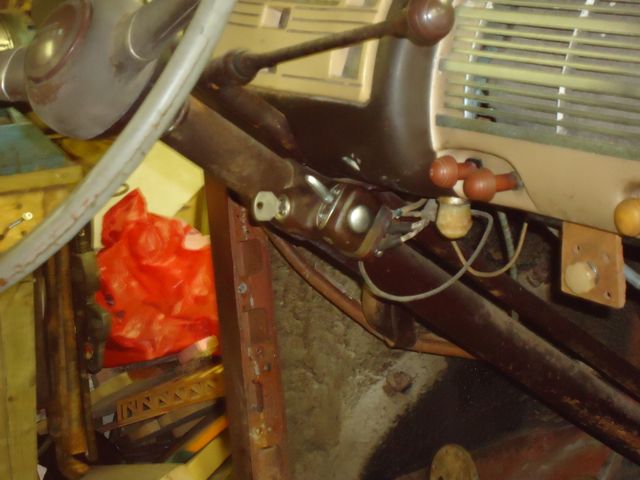 Here is photo of a stock switch in a woody. The wiring in the early cars was easy to work on. 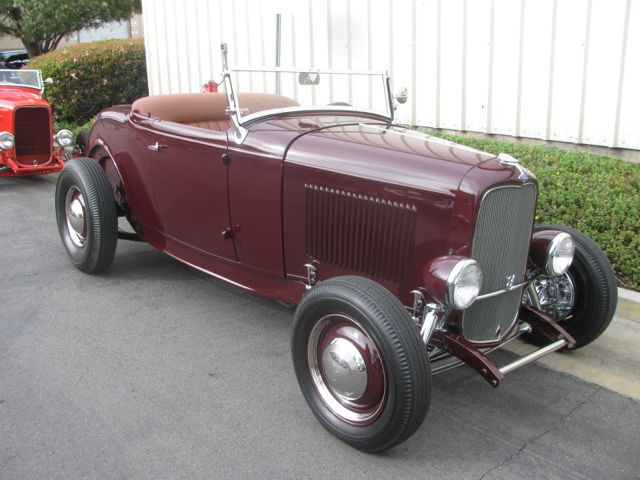 Walt had his super nice roadster at Poor Boys open house this past weekend. The car has some history in the LA area in the 50’s and has been restored back to mint condition. 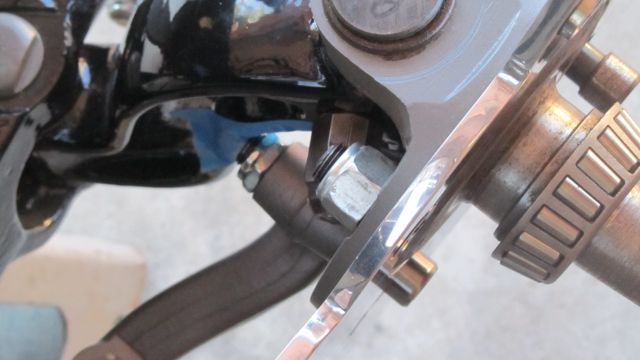 The jam nut solved the problem but I still have to grind down the boss to provide clearance for a full turning radius. 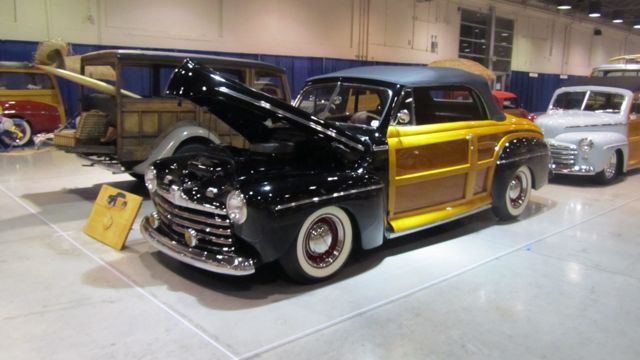 Mike has one of the finest hot rod Sportsman around complete with Ardun power and lowered stance. I think this is his third one.