Fall is here in southern California. The temperature dipped to 40 degrees last night and I had to close the windows. We are only expecting a high of 72 degrees today which is just about right for November. Jane changed our closets to include winter clothing and gloves for these cold mornings. Coming from the Midwest, I am used to seasonal changes and prefer some of the beauty of the mild changing climates we enjoy in California rather than the harsh conditions in the Chicago area. I can take a ride to the mountains and go skiing and the next day head over to the Pacific for some surfing. Working in the garage is possible all year long except for a few days when the wind is blowing. After living in CA for over 30 years, I am here to stay.

The Midwest was the place to be this past weekend for the Don Broyles auction. I know several of my FB friends attended the two day event and filled up their pickups with “Treasures” that Don had in inventory. I first met Don when I lived in Detroit and contacted him on several occasions to purchase some Deuce parts. He was at every swap meet and had a world of knowledge about most early Fords. His passing left a huge inventory of collectable parts that were auctioned off. I wish I could have attended but I really don’t have a need for anything to store away for future projects. The NOS Halibrand quick change would have been one exception. I would have liked to own one, but Winters is the choice for me now; as they are a very strong company, with good business practices, that will keep them around for a long time. I guess most of us look in our garages and wonder what we are going to do with all the “stuff” we have in the rafters and on the walls. Jane often ask me, ” What are you going to do with the 33 grille hanging on the wall?” â€” good question, and I have an answer, but I don’t think I should share it. Hoarding has never been my term for collecting “stuff,” I like to think of the items as an investment in the future of building hot rods. For example, a nice grille I purchased for a couple hundred bucks is now worth several times more than that to someone. Unlike Don, who made his living buying and selling parts and repairing cars, I keep my inventory for the love of the part. I really don’t plan on using it anytime soon and when my ship passes, another auction maybe will benefit my heirs. I am not planning on going anytime soon and dreaming of a new project is what keeps me going. You know what I mean! Don will be missed but his memory will live on. Those who purchased his parts and have it hanging on their wall or stored in the rafters will know its origin. Â Who knows, maybe the purchase will complete the dream and the car will be on the road next spring. Another legend is gone, but not forgotten.

Several cars are being put on the block and buyers are still active for the right car. If you want a new ride, Q4 is the time to buy. Santa takes precedent in most households but I hear he likes Hot Rods so place your order and be a good boy.

Place yourself in your hot rod and go for a ride or climb aboard your snowmobile and pretend. 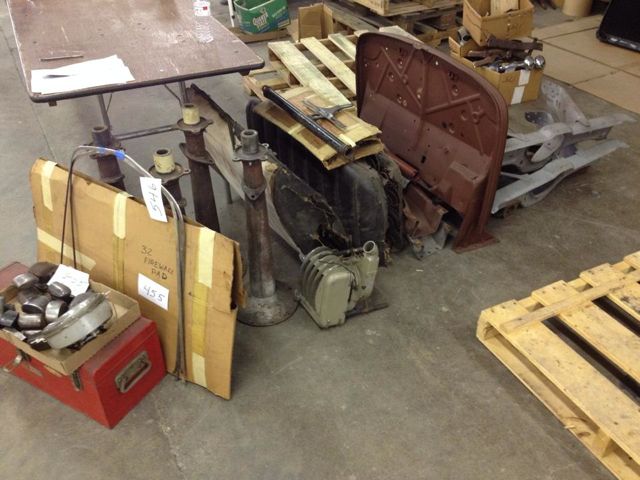 Stuff is what we old guys like to hang on our garage walls or put up in the rafters. Broyles had more than most. 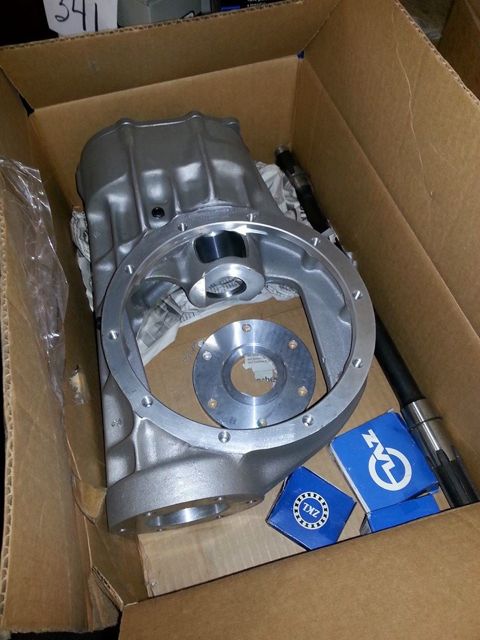 I probably would have paid too much for the NOS Halibrand. Dale did U buy it? Maybe it’s a repo! 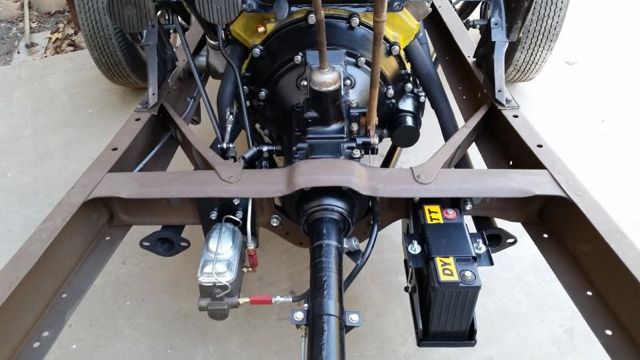 Yes, I have built many using this style that Neal has utilized in his builds. Clean and works well. 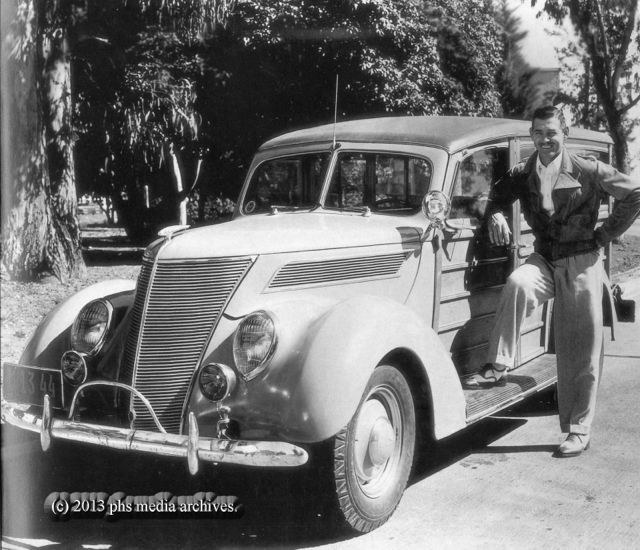 Here is one that should be worth a lot of $$$ if you could locate the 37 woody. Recognize the movie star? 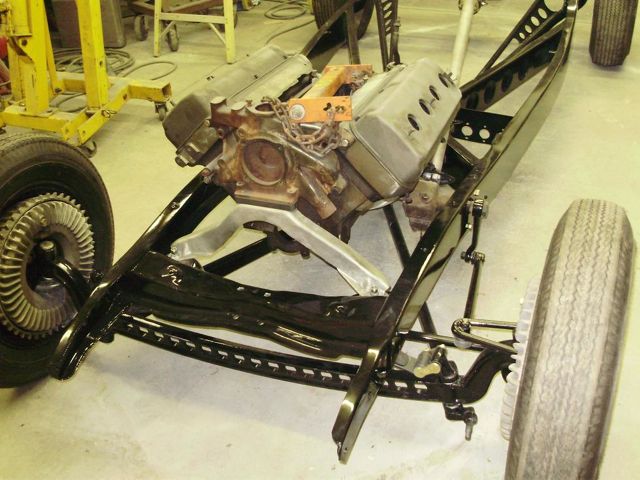 Old and new mix well when building a 34 with a Hemi. Wilson Welding backing plates and Buick drums are a staple item on today’s traditional cars. 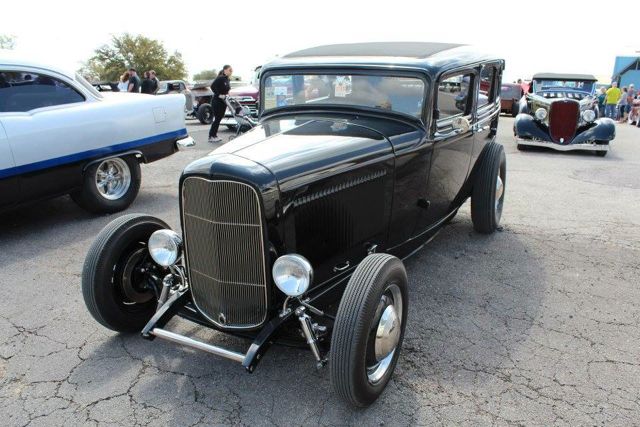 Another mor-door is looking good as a hiboy. The 34 roadster in the background has a wicked look and stance. 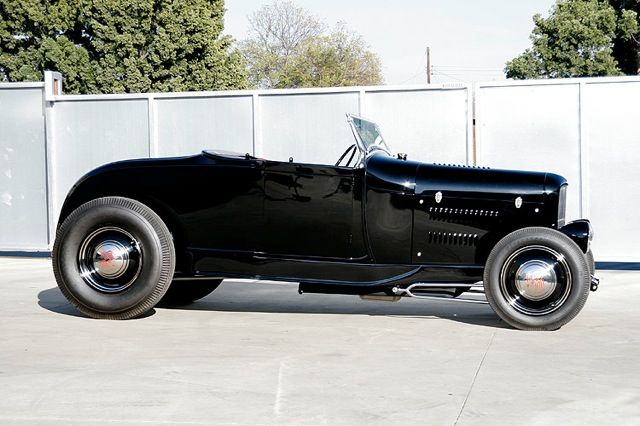 A 29 on a Deuce chassis makes a very nice stylish ride. SO-CAL offers the chassis to build one like this â€” which is a nice winter project for someone. 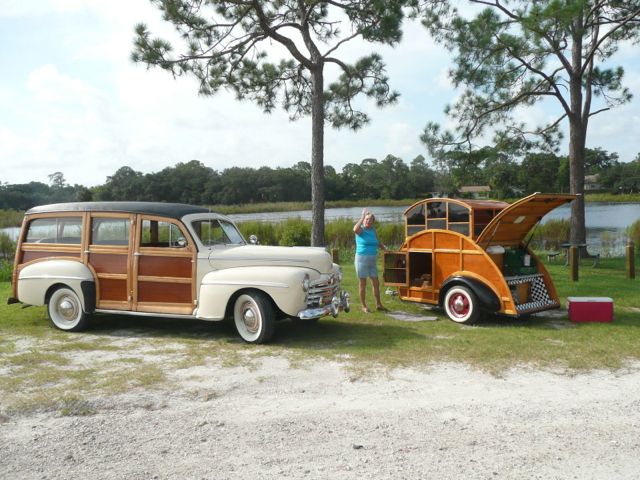 Now this couple has enjoyed their family woody for many years and built a camper to make it a reacher. Note the pop-up top. 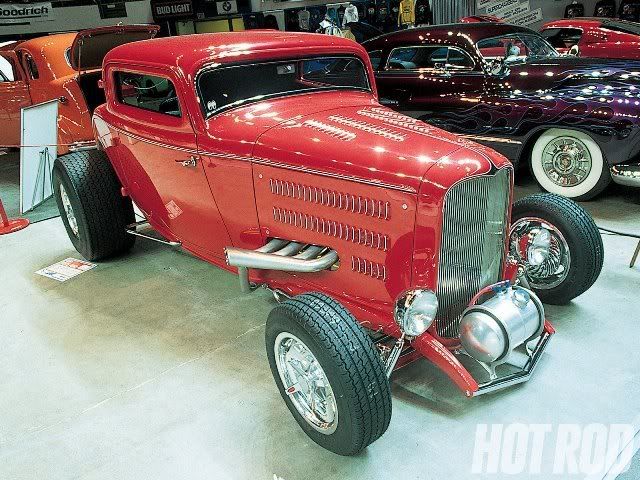 Prufer built this one while I was living in the Laguna area. Larry purchased the car and it still resides in OK. 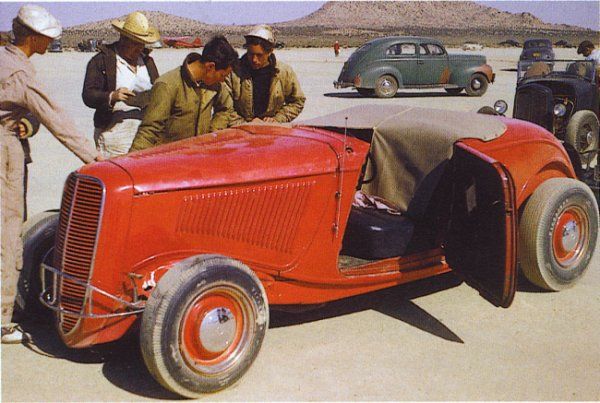 Not many 34’s raced due to their bulk but Jake did just fine with his racer. The 37 truck grille made it different from most other model 40’s. 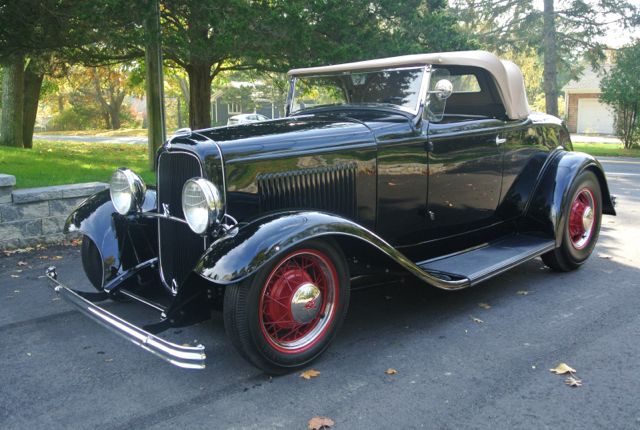 Looking back to my youth this Deuce would have been the kid from the West side with Daddy’s $$$ and a cool ride. 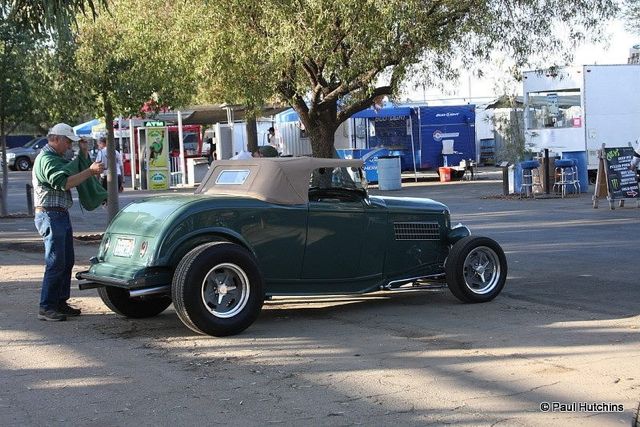 I can’t recall seeing this hood treatment on a Deuce before but it is different. Notice the difference between the Bop Top above and the Rod Top on this one. 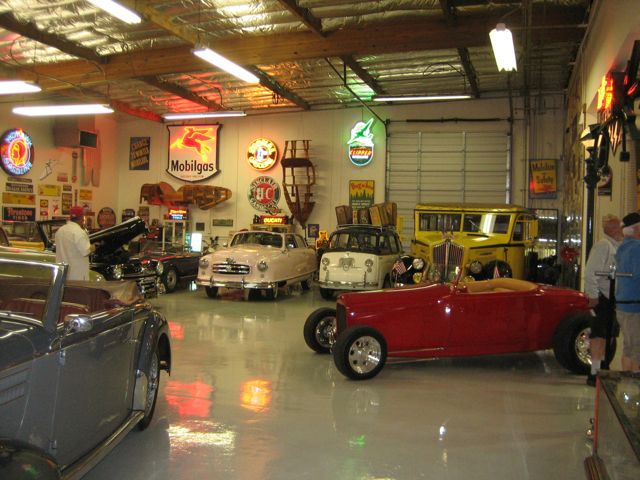 You just can’t have too much “Stuff” â€” right Dennis! 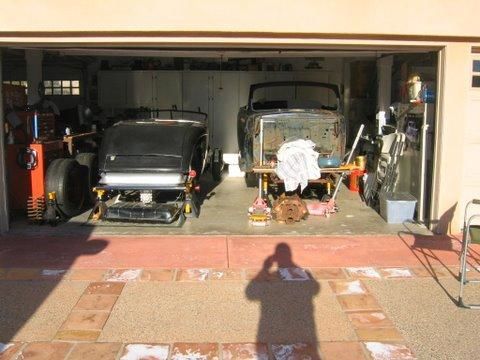 Poor Man’s “Stuff” â€” the shadow is me. There are two more garage spaces on either side but the HOA would complain if I opened all four doors.

This site uses Akismet to reduce spam. Learn how your comment data is processed.