The weekend was perfect, especially Sunday. Temperatures were in the 80’s so Jane and I polished up Pepe and headed to Malibu via Westlake Blvd. We haven’t been on this road to the beach in many years so we thought it would be a good test run for our Roadster Boys outing in May. The road is about 10 miles of very winding pavement that cuts it way through the Santa Monica Mountains to Malibu. I was reluctant to try it since I just put Pepe back together but the wife say lets go for it. She is the trooper when it comes to being adventurous. We were overpowered several times by fancy sports cars and motorcycles who were going for broke. I don’t like heights with no walls so I hugged the center lane all the way. I noticed the smell of brakes and tried them to ensure they would stop. It was a little shaky, but they come to a complete stop with a strong right foot. Brake fad is a common problem in the mountains paths to the ocean. The trip took about a half hour and was exciting to say the least.

We cruised the PCH with all of the fancy cars and took some new back roads that lead us through Point Dune Park. Lots of people, beautiful views and magnificent estates of the rich and famous. Again, the sports cars and motorcycles were clamoring for the road which is very narrow in the hills. We did manage to pull into the scenic turnout and spent some time letting the brakes cool down. Pepe had lots of admirers and looked good sitting by the Ferrari’s and Porsche’s. Car people are great no matter what their background is. They all seem to share the passion for car that is not the ordinary family cruiser. We continued on down the coast highway and soon were headed for some ice cream at the Habit. I love ice cream on a hot day and it was hot today, even at the beach.

We headed Pepe toward home reflecting on the wonderful day we spent doing what we love to do bestâ€¦.driving our Hot Rod.

Have an exciting week and be proud of your accomplishments. 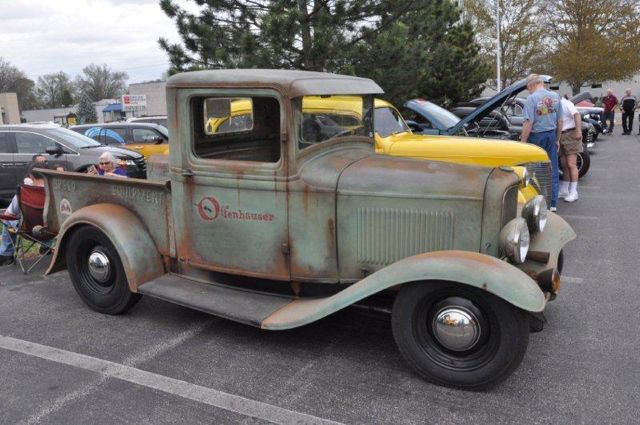 Here is another Deuce truck that has the Patina look. I don’t know how they keep finding them but keep’m coming. 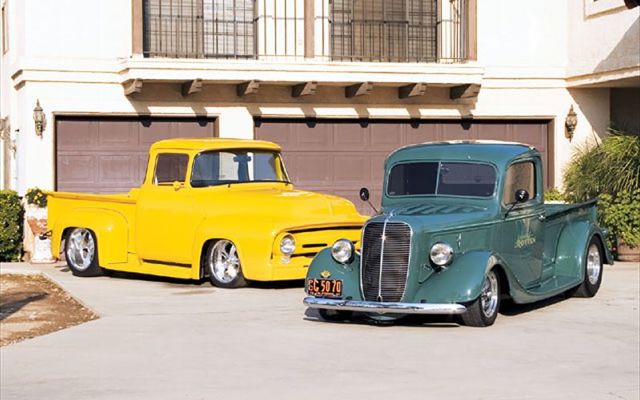 Here are two of my all time favorite built by JR and Jack. When some part of the front end hits the ground they are just right. 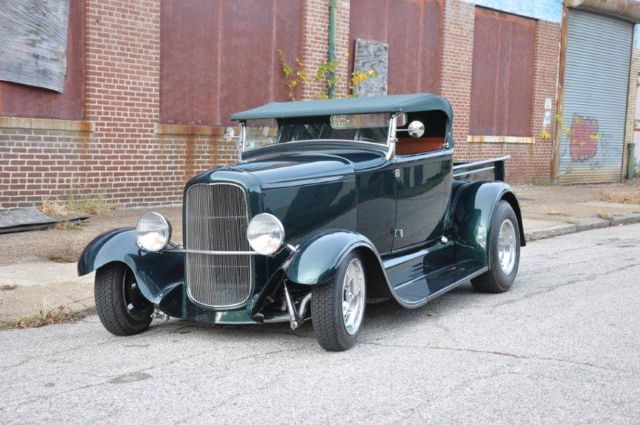 Barry Lobeck built this beauty and it has his signature items included, mainly the “Ohio Look” and proper stance. 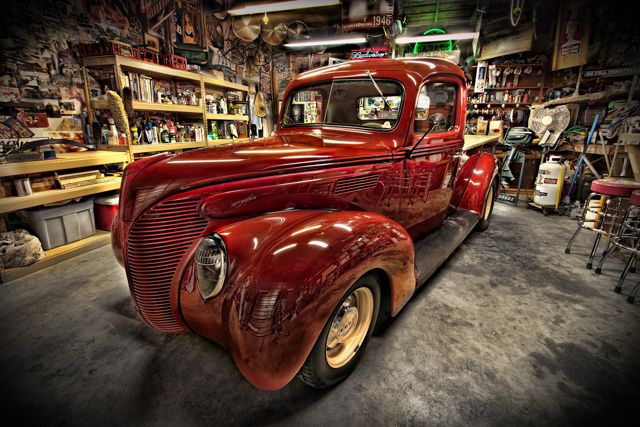 Tom sent in a photo of his friends truck that was enhanced by a well known photographer who shoots the photos for his annual calendar. 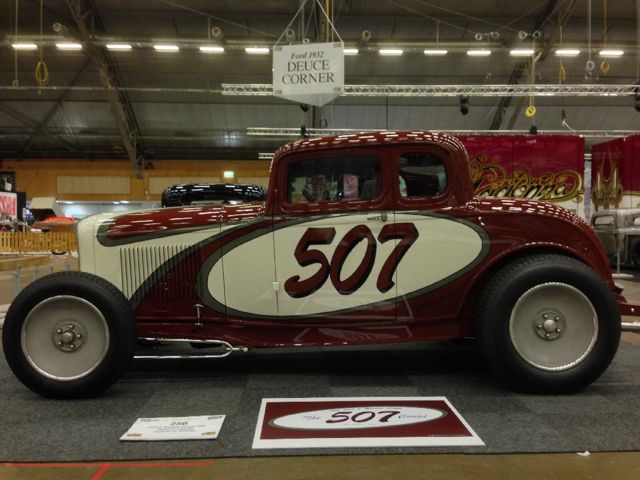 I have been following this build on the HAMB and thought I would show you the end result. See the HAMB for a complete build by a very talented builder from Sweden. 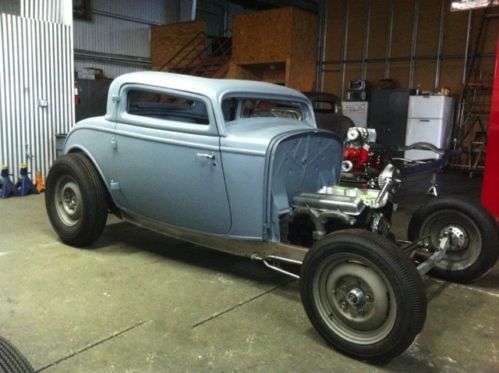 If you want a Henry 3 window with perfect metal work by Walden then this may be for you. Bring bags of money. 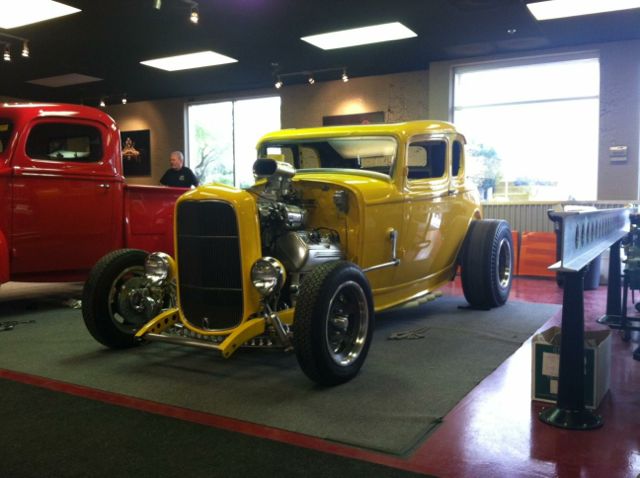 I don’t know who built this coupe but it sure has the look of highly detailed 5 window. I don’t recall any cowl steering boxes in my youth but they sure are popular today.

I show you this 3 window for the hairpins on the front. I like the straight upper and angled bottom bar look. Eastwood made some like this for the “Nickel Car”. 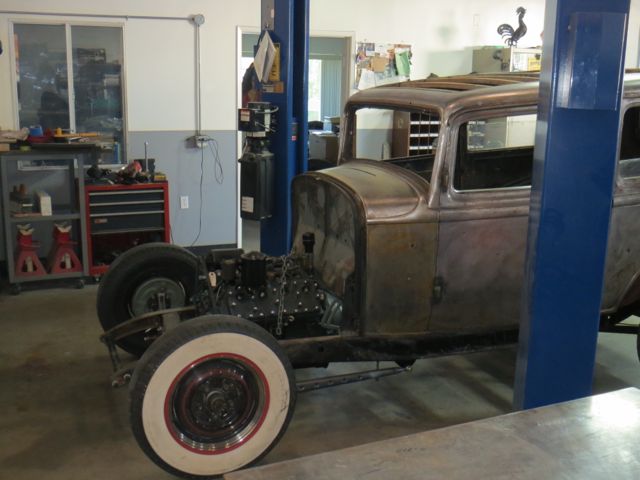 Project tudor is coming along nicely. Dave has the body back on the chassis and the engine mounted. This is going to be a nice ride for the Roadster Boy. 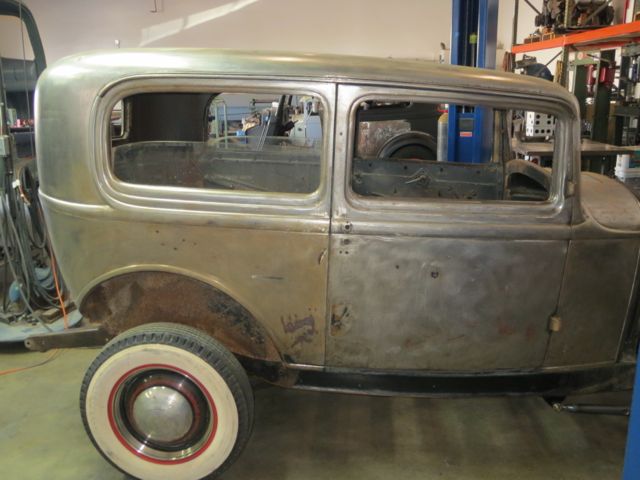 The body is primo and requires only minimal dent removalâ€¦no rust. 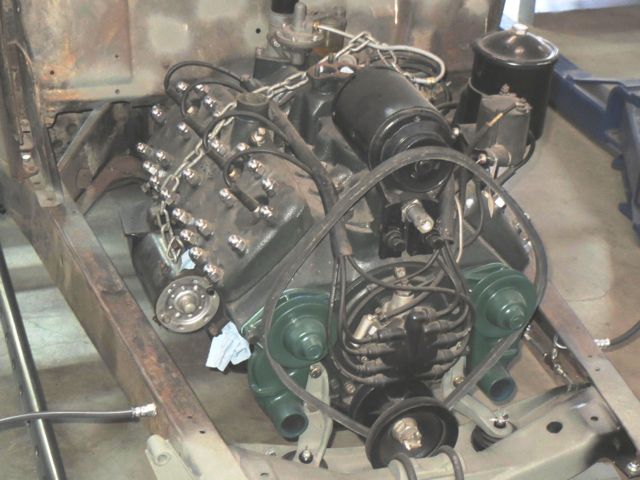 Dave added a flatty and some stock Deuce motor mounts to keep the period correct build theme alive. Note the ears have been removed from the new water pumps. 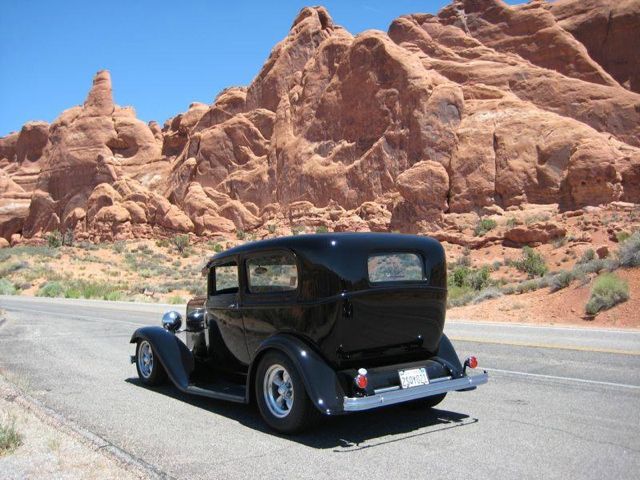 Somewhere on the road this sedan has stopped for a perfect photo shoot. The stance is what makes a sedan look good. 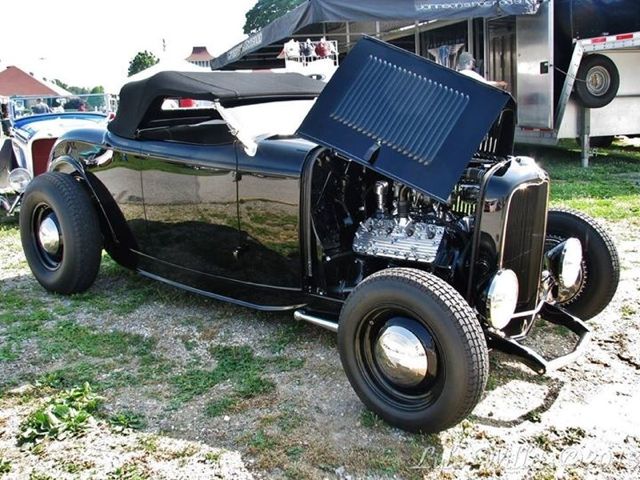 Alan built a winner with his crew at JRHS. I like everything about this hiboy.