We have lost another legend in the Hot Rod world. Dick Megugorac, Magoo, has joined many of his friends in heaven where they can reminisce Â about the cars they have built and drove across the country. I remember purchasing parts from him in the 70’s and he was always a man of his word. I met him several times over the years and always admired his work. He will be missed. He will join another legend, Gary Meadors, who we lost just last month. Both were good friends and worked together over the years promoting our great hobby. As time passes, so do many of our legends. We can only remember them for what they contributed and how that related to our own personal involvement with our hobby. Shown below are some of the cars they built/owned over the years. Dick was a good builder and Gary was a good promoter. History will record them as true legends in our hobby.

I will be turning 75 years old next Friday and feel very lucky to still be writing this blog. You never know when your last day will come and as the song goes “I am not afraid of dying, I just don’t want to go right now.” Taking care of yourself is important and when we loose people close to us we realize how important eating right, exercising and seeing the doctor regularly is to longevity.

Have a wonderful weekend driving your Hot Rod. 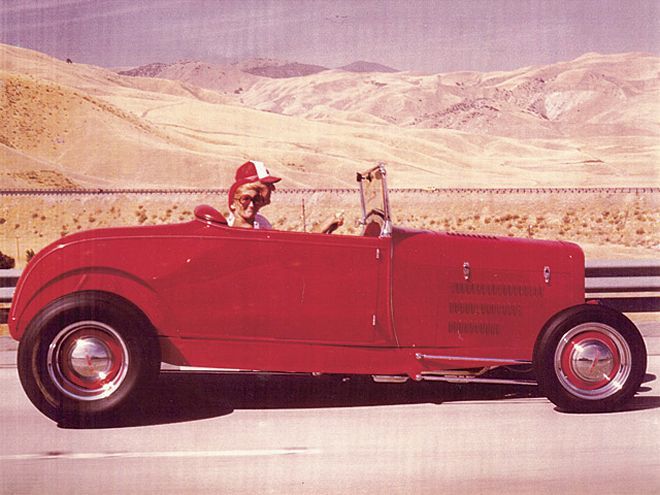 Dick and Lois drove their signature 29 hiboy roadster across the country on several occasions. He used Porsche Guards Red that was the red to use for many years. 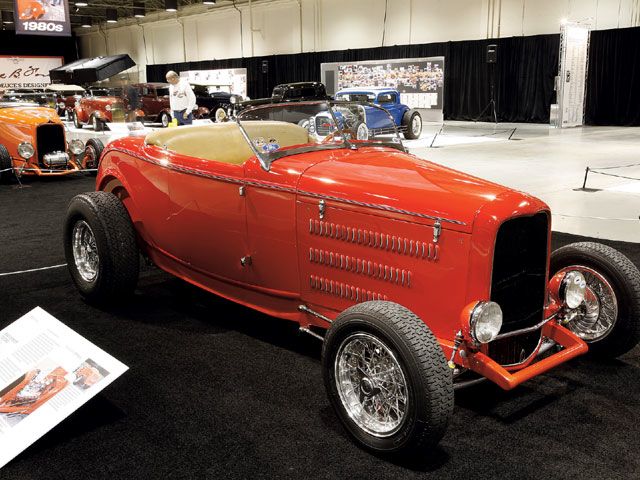 Deucari was a winner for Magoo. Brian Burnett commissioned the car to be built with a Ferrari engine. Ed Hegarty won AMBR in 1979 with the car. 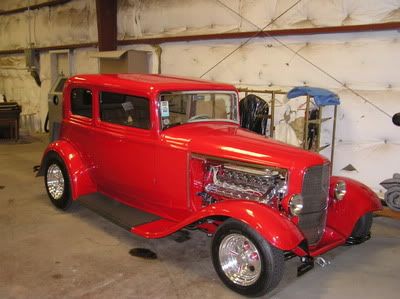 He also built a Vicky with a Ferrari engine that wowed the crowds when he started the engine. 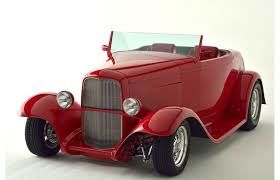 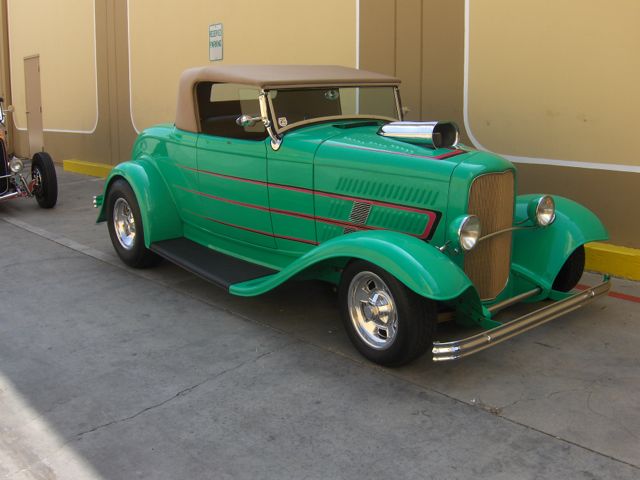 George Attebury had Magoo build him this show winning roadster which is now in the Nethercutt Museum. 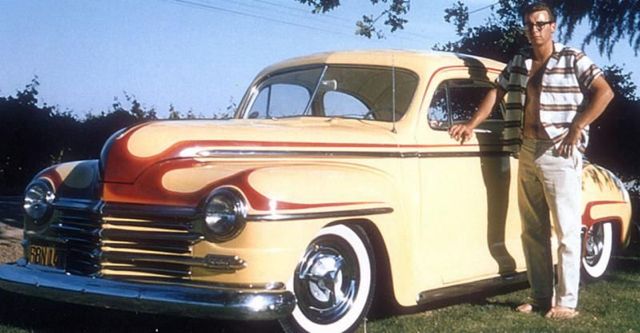 As a young man Gary was into cars early on. 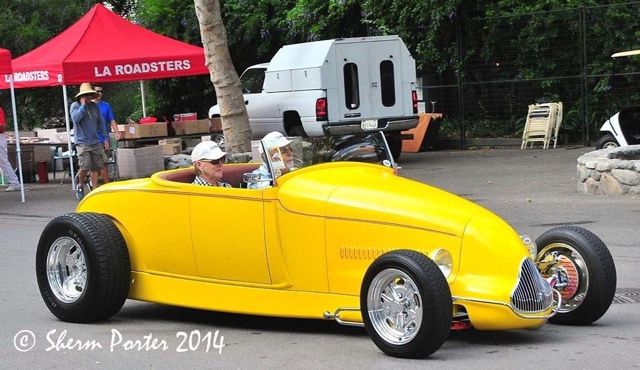 Gary and Dick were good friends and now can spend some quality time together swapping “Road Trip” tales with each other. 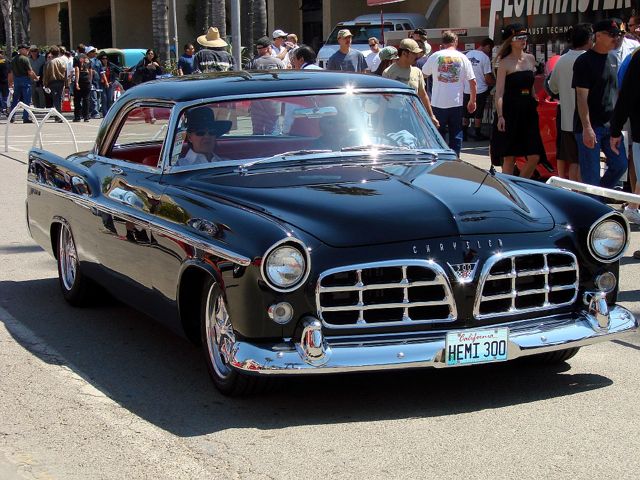 Gary had a love for Chryslers as shown here with his Hemi 300.

He has owned this Deuce sedan for decades and drove the wheels off the car back and forth across the country. 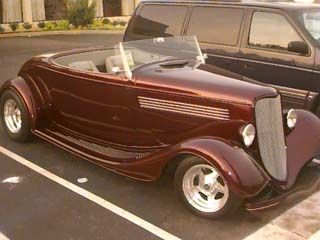 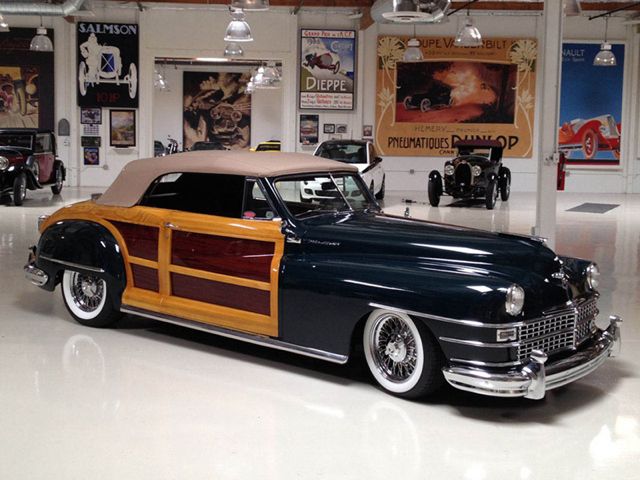 My favorite of all of his cars is this Chrysler Woody.