The fabulous Ford Phaeton has long been a favorite of mine for some reason. In my early years, my family didn’t fit in a roadster so if I wanted an open car it would have to be a Phaeton. The other reason was that Wescott made one that I fit in with the seat set back 3″. The kids didn’t like the wind in the back seat so I would carry large blankets to keep them warm. Despite the drawbacks present with a Phaeton, I just like the looks and they are not over-built like the roadster. In other words, something a little different.

Over the years I always admired them and never considered anything other than a quality Wescott body. I followed Scritchfield’s R&C articles on his Australian model and thought they were a good choice except for the wood problems. I knew people who owned some real ones but they were restorers and not to my taste or budget. Very few 32’s were produced and they are still scarce today as well as pricey. I moved away from them and became hooked on 1940 Fords big time.

Today, I am back in love with the Phaeton. The kids are long gone and I seem to have fallen in love with the fenderless model with a chopped top and a big rake. I will probably never own another one, but I like to see them being built as hiboys. The 80’s was the era for Phaetons and I enjoyed mine. Today, several are being built both as hiboys and with fenders. Some people like, Dale Grau, have one of each but I know he prefers no fenders. Availability is still tough and I don’t know if Wescott is still building them. I see old Wescott bodies for sale once in a while but not often. http://Wescott.com Whatever you choose as a body I’m sure you will have fun in the sun with the whole family. 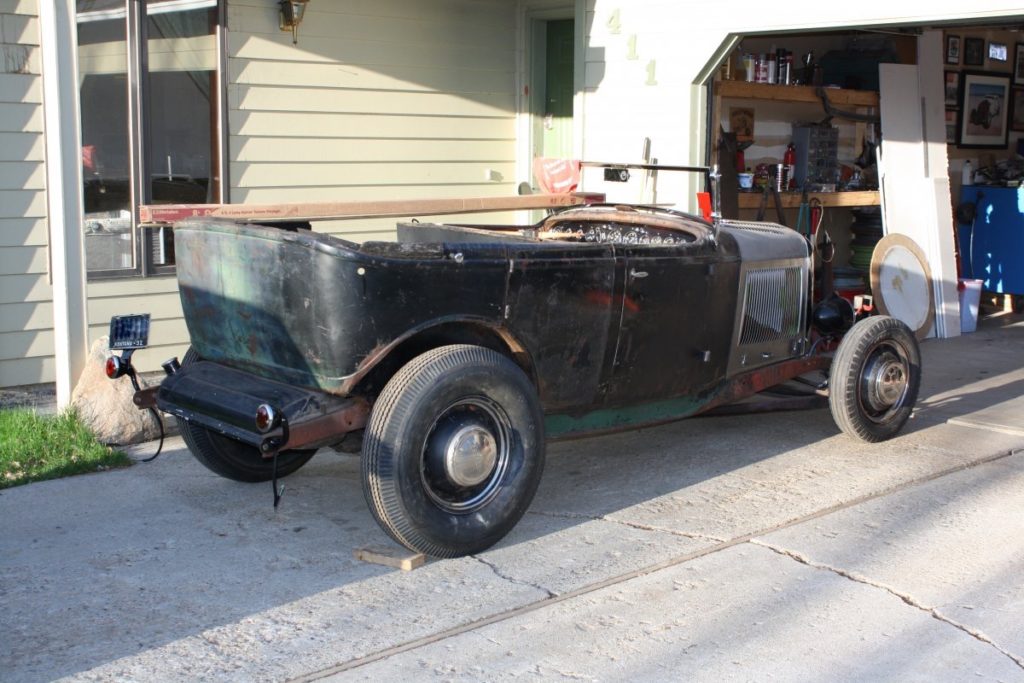 I have followed this one across the country to Montana where it rests today. An Australian model with and early Hemi as power. 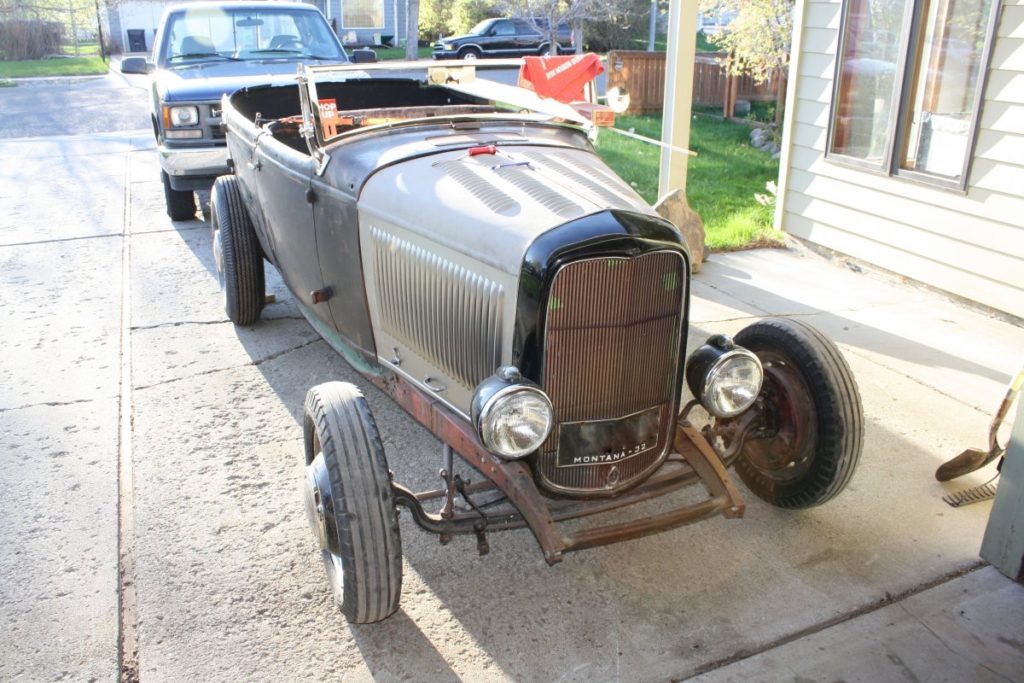 The new 25 louver hood and covered top adds some old flavor to the tub. 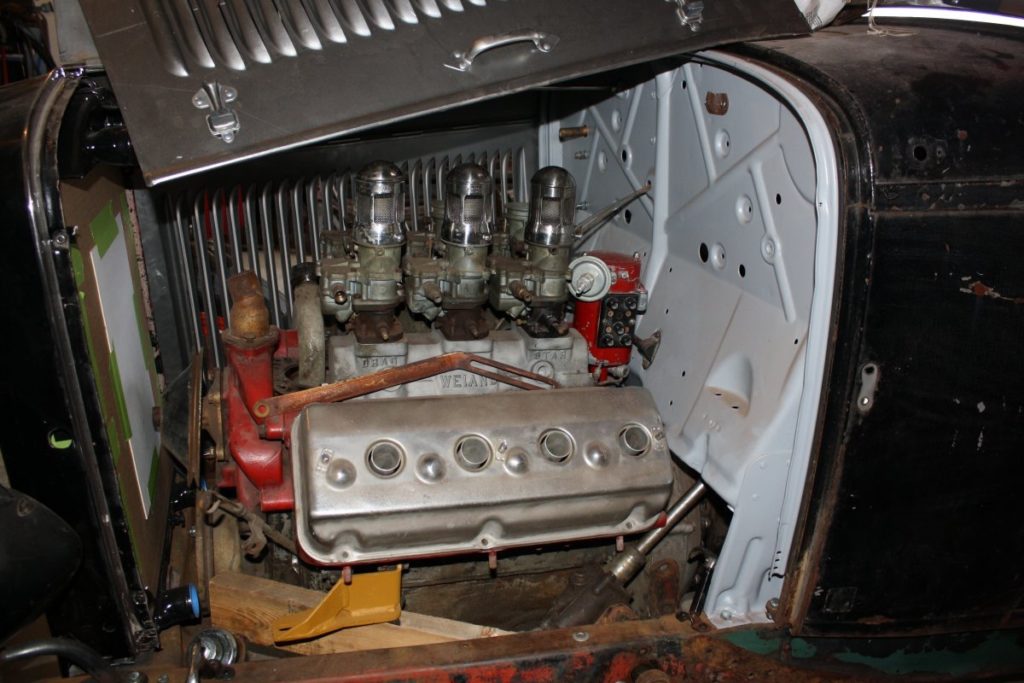 I love the Hemi in this build. It goes with the theme of the Tub. 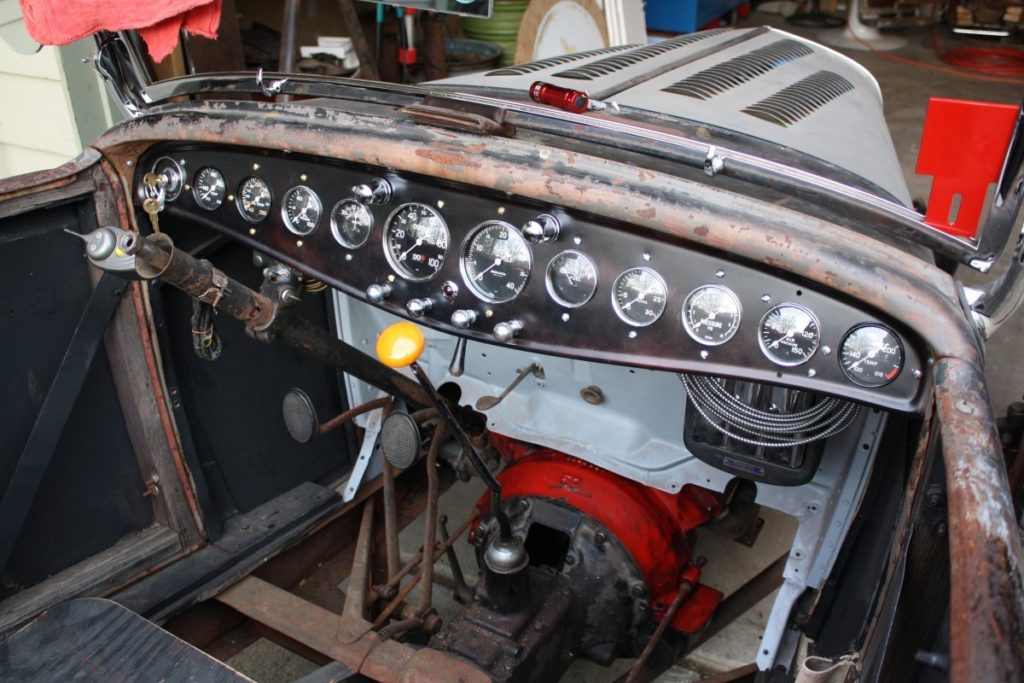 The early theme is carried over to the dash with lots of SW gauges. Note heater! 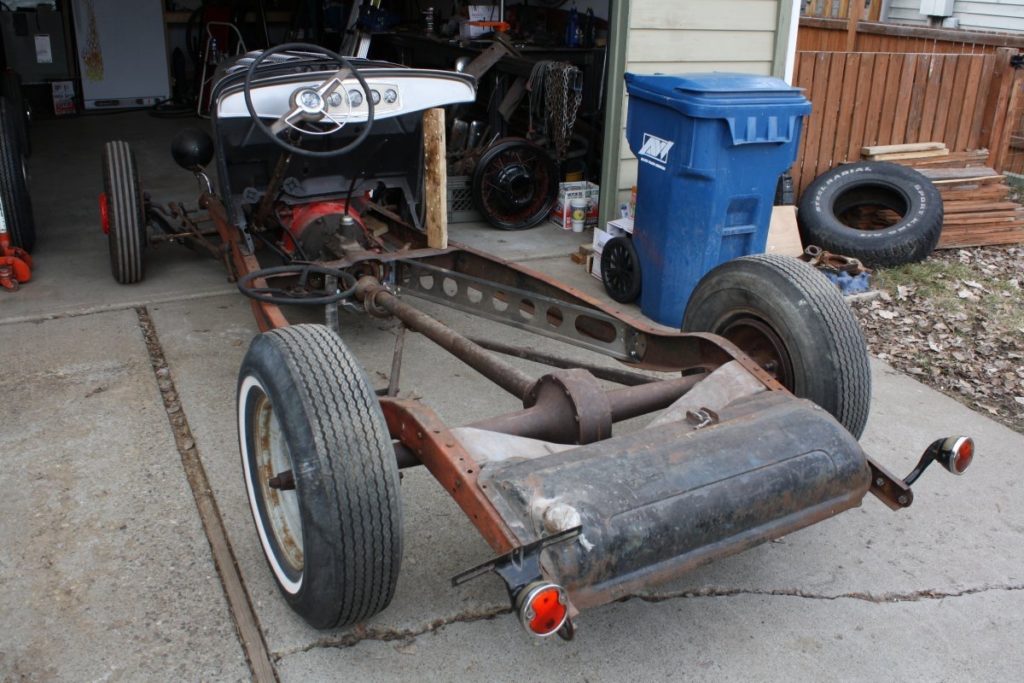 The stock chassis was reinforced with rear legs from Ind Chassis which bolt in. 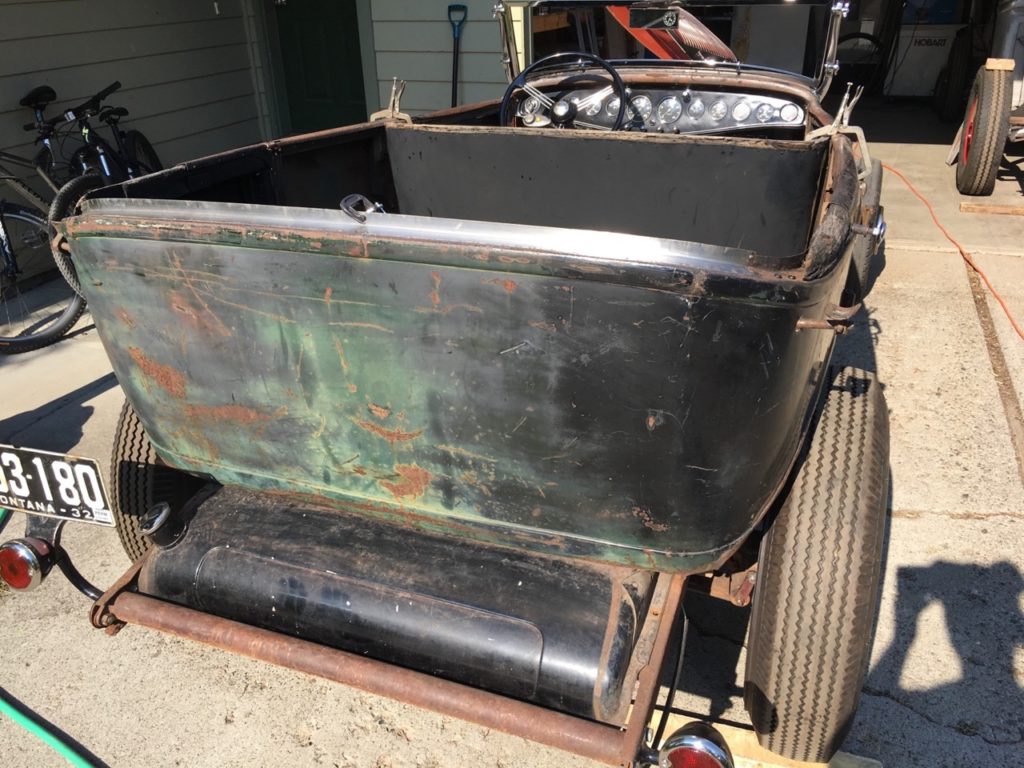 The rear lip had to be fabricated to hold the wood which he made himself. The Aussie model has no seams down the back but is full of wood. 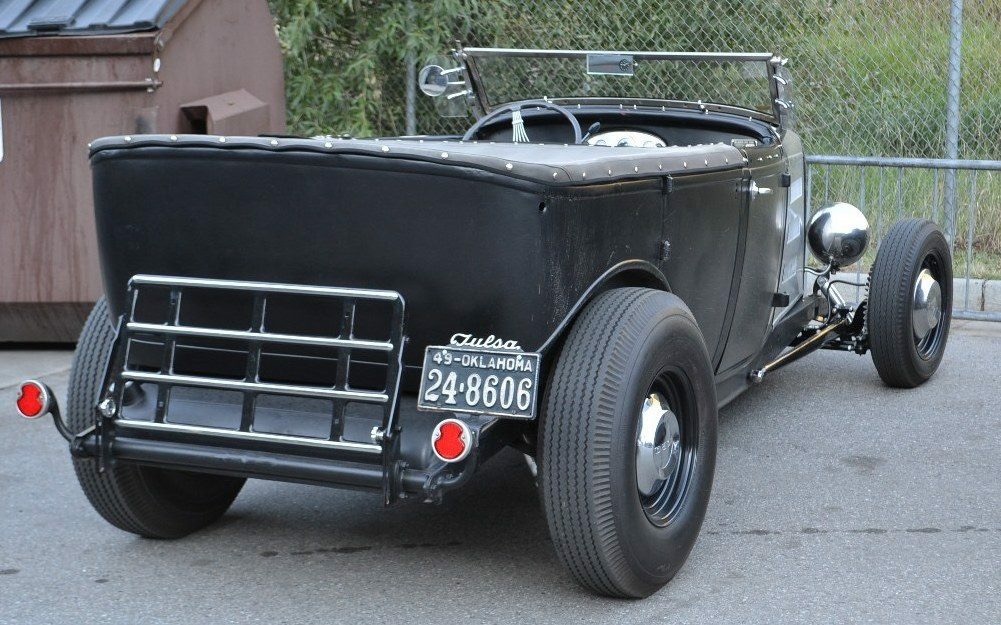 I would add the luggage rack as there is no trunk space unless you hide the goods under the tonneau. 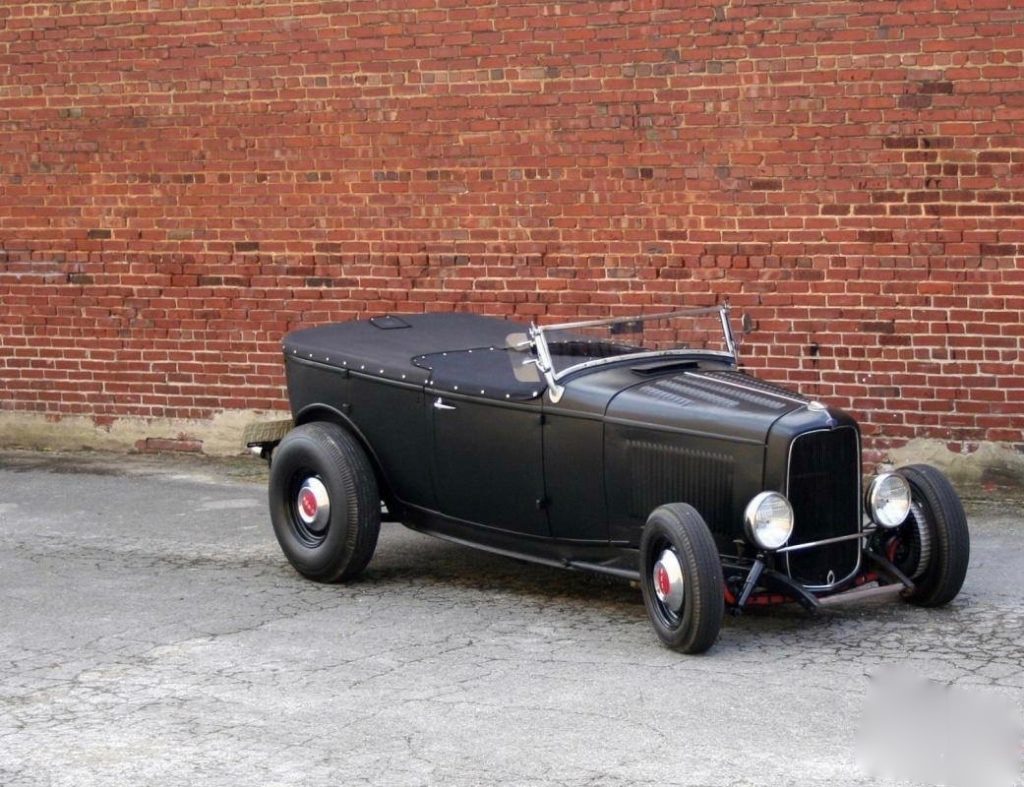 This Tub has been all over the place in the past few years with the original builder being Gearhead in WA. 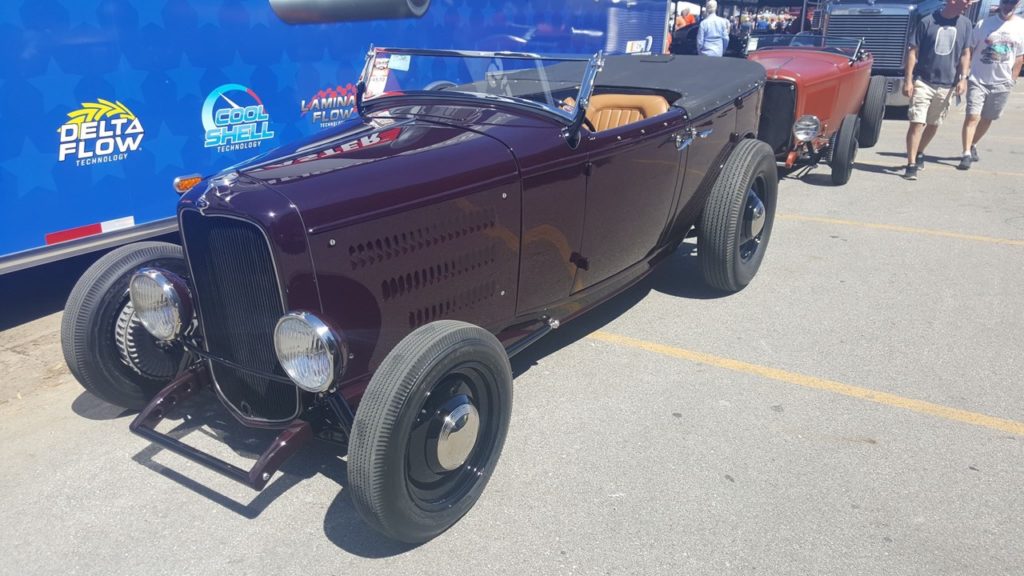 The same car has been redone and looks outstanding as a hiboy Tub! 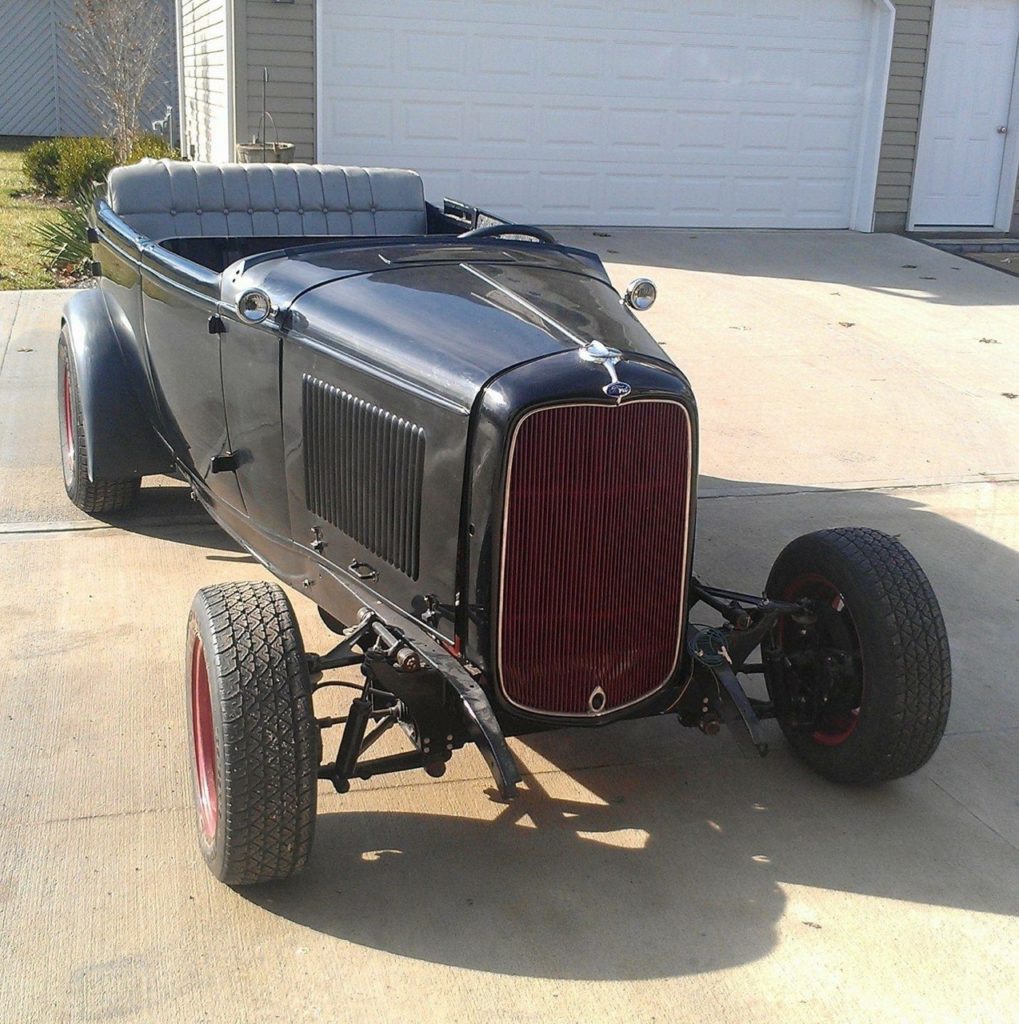 A symptom of a 70’s build is this one with a Jaguar front suspension. 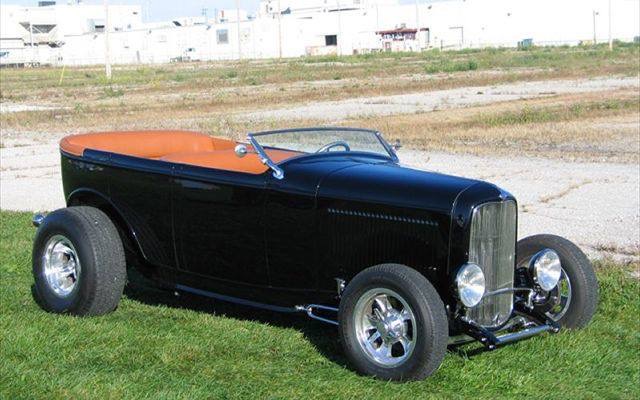 A modern hiboy that has the look of today with the laid back windshield. 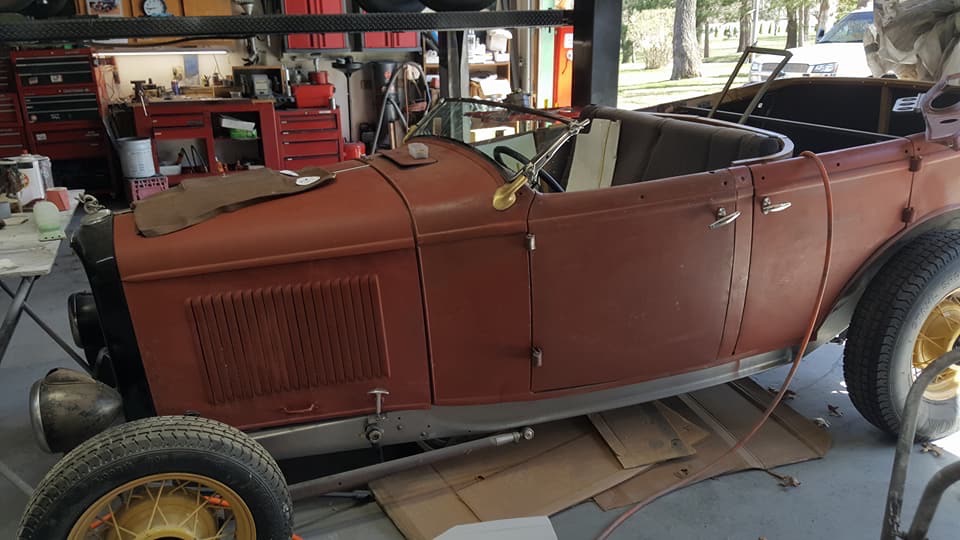 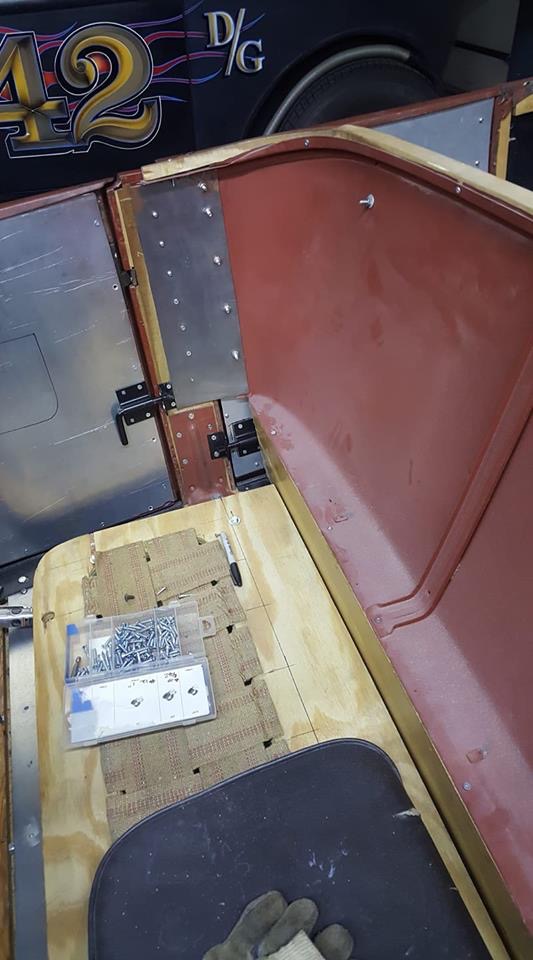 Dale did a super job of moving his seat back. Now he can be comfortable on the long hauls. 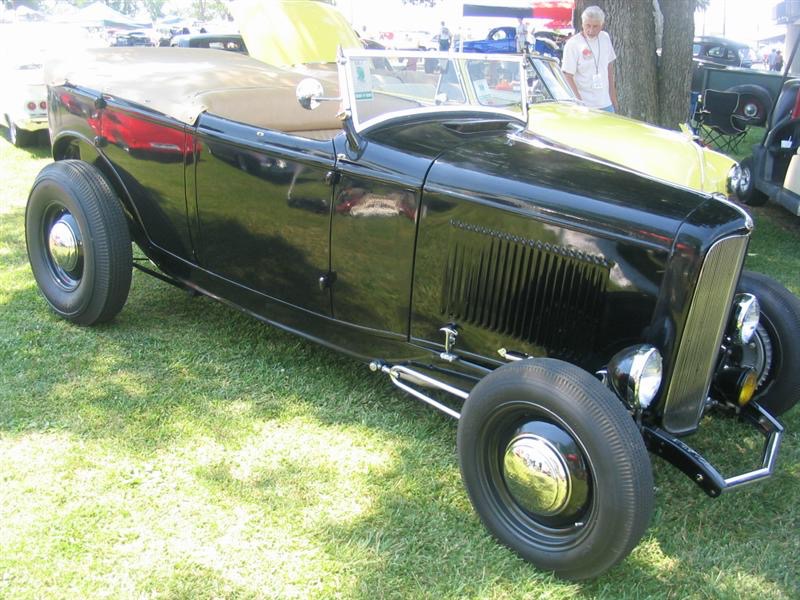 Another one I liked was this Wescott beauty. I like the tonneau and save tons of money. 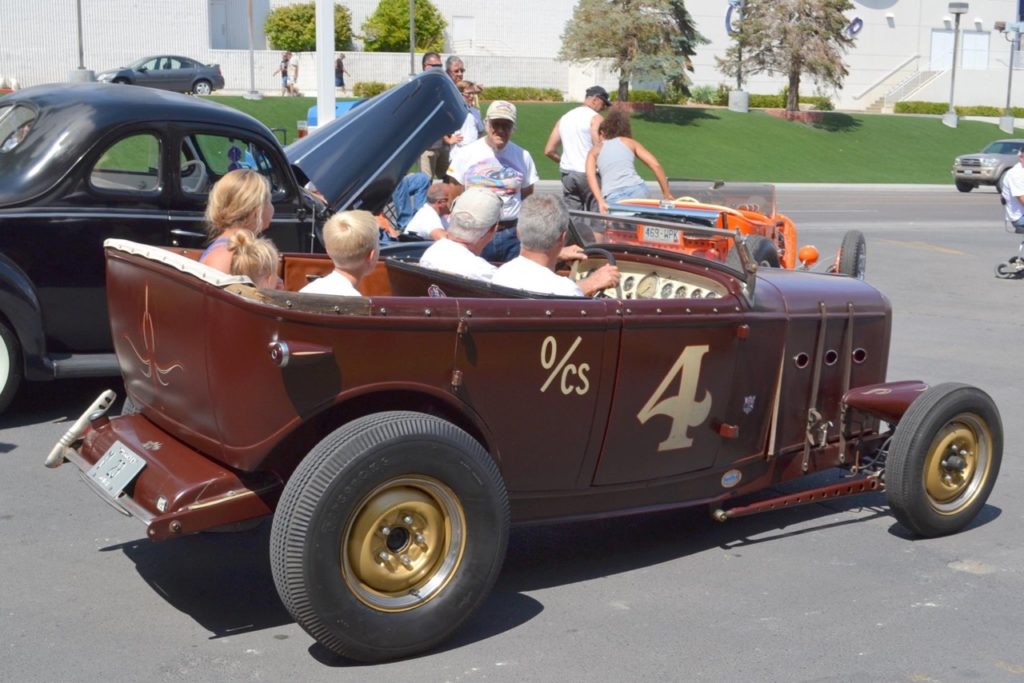 I call this Family (buddy) Fun. Tonneau only — Never a Top! 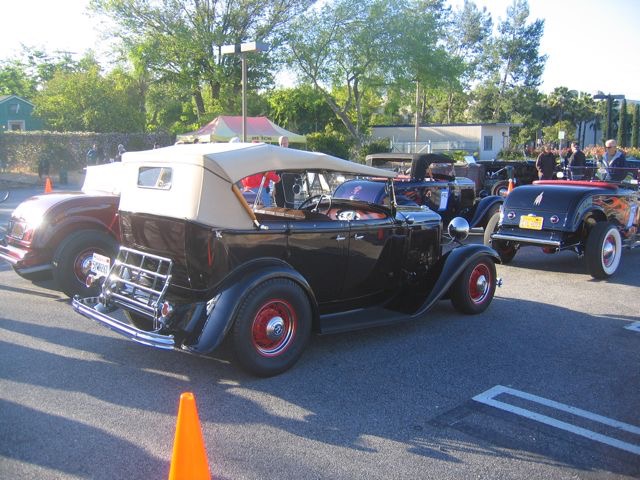 Bob Drake’s original Phaeton is still around and showed up at the PRC. 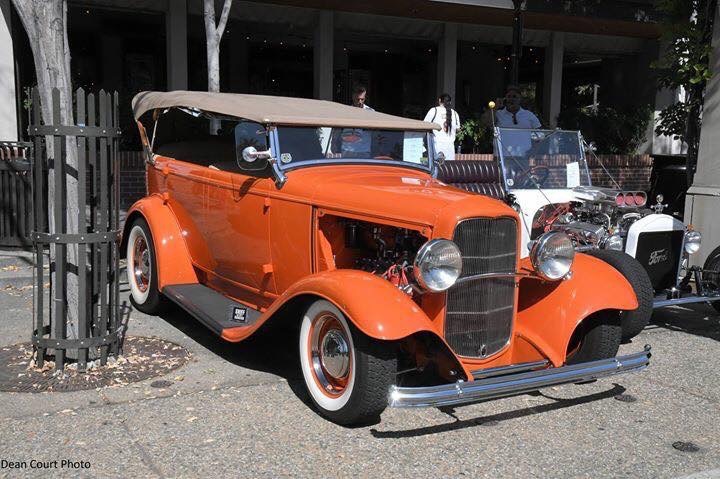 Tops can get you in trouble if they don’t have the correct Hot Rod look. This one is too flat.

Rodger Bell’s Tub has long been my favorite. I always though he got the top right on this one. Not sure how much is was chopped but looks like 3″. 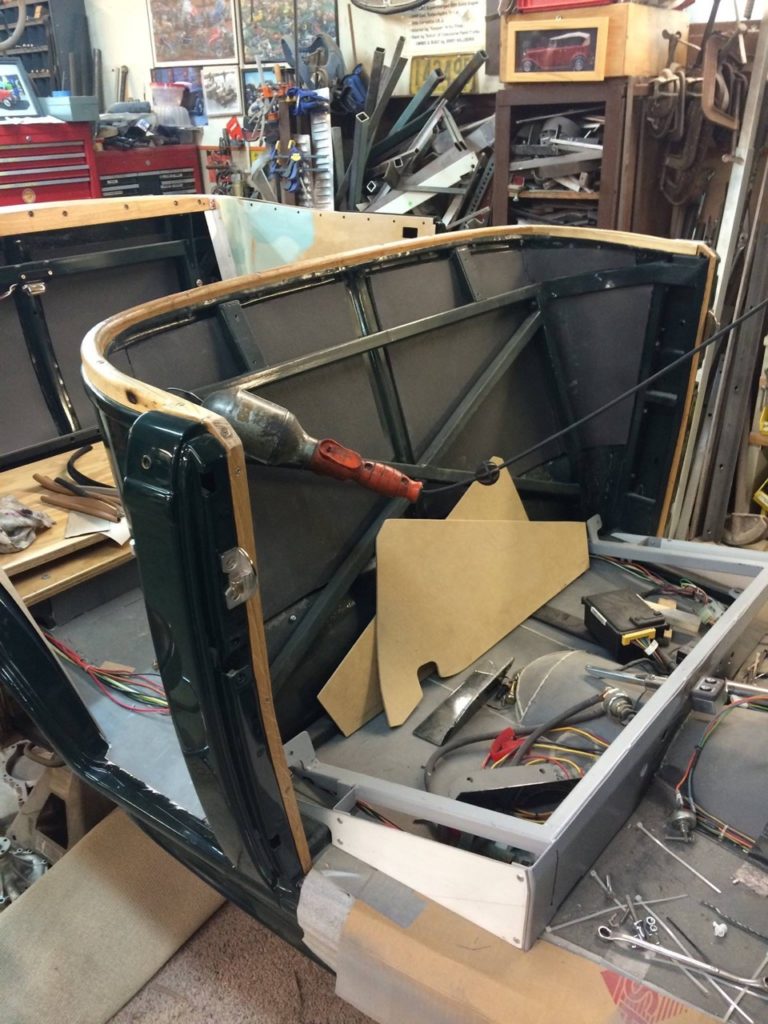 You can see Jerry Kilberg set the seat back in his Phaeton and added stiffeners. Another nice job him! 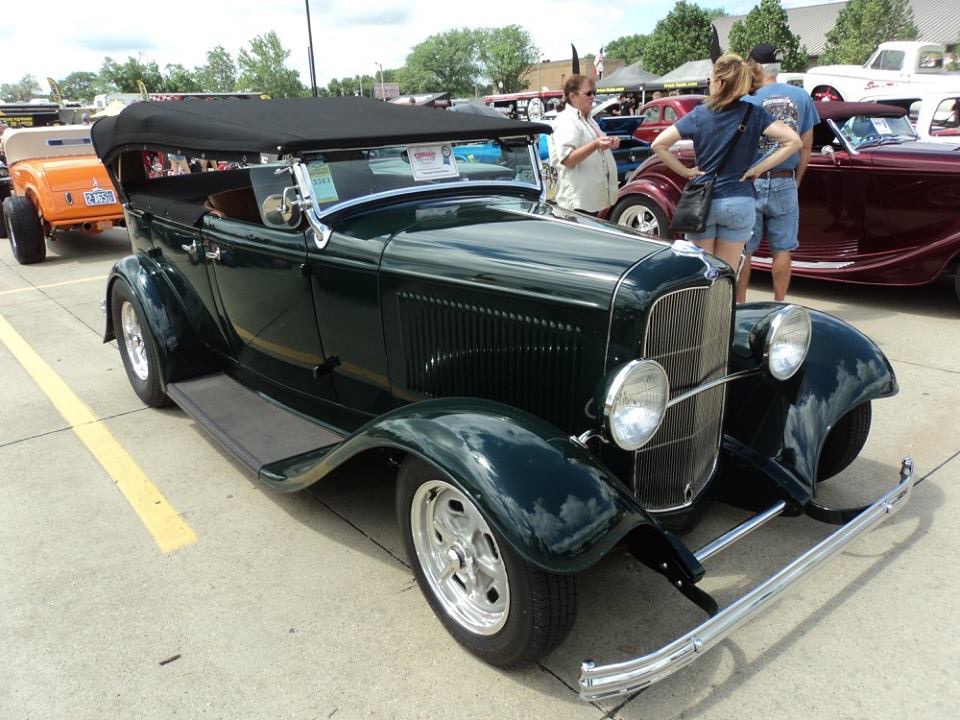 I like them both ways but I am in the hiboy mood these days. Jerry was a long time building his Phaeton but the end results are outstanding.