The day flew by as I was working on Andre all day. I had forgotten that I still needed to remove the rear door lock mechanism prior to having the door sandblasted. I wish that I could say the job was easier but no, I still don’t have the lock removed. I purchased a new special drill and easy out but nothing worked. I still had to drill out the lock to remove the latch but the lock itself is still stuck in the door. I have drilled out to 13/32 and the set screw is still holding the cylinder. Tomorrow I will remove it for sure without doing any damage. Remember that!

While the temperature was in the high 90’s I still managed to work all day. I am motivated to move this project along. I can’t believe it but I have had this car for a year next month. 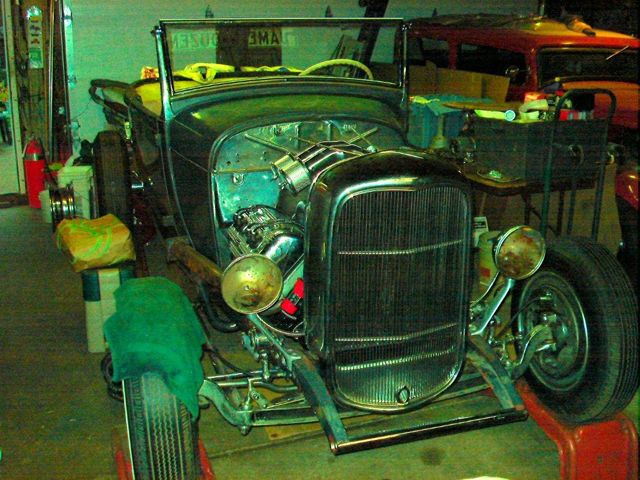 Harry is a legend in the Detroit area and is at it again with this Ardun powered roadster that was featured in Hot Rod in 1952. 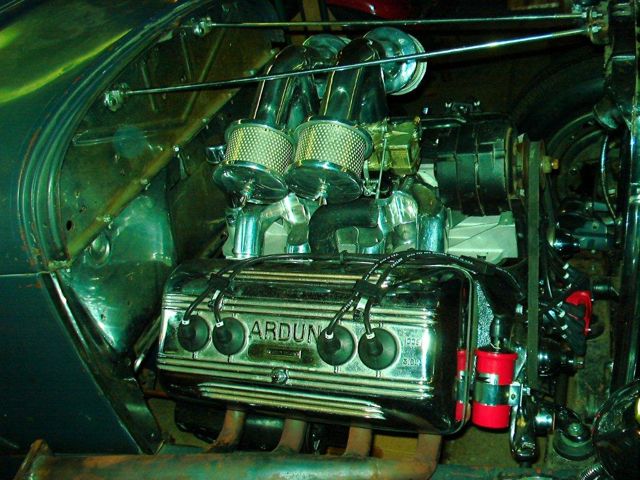 Unlike most I feature on here this is the real deal and looks right at home in this little roadster. 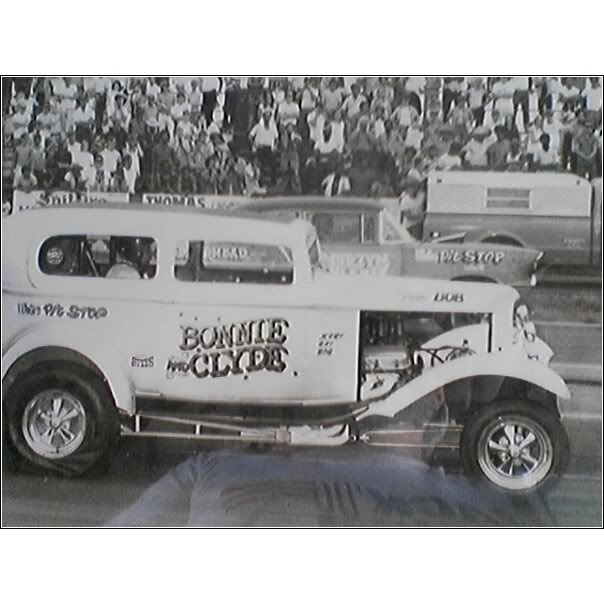 Harry also had a very competitive sedan in his early days of racing. 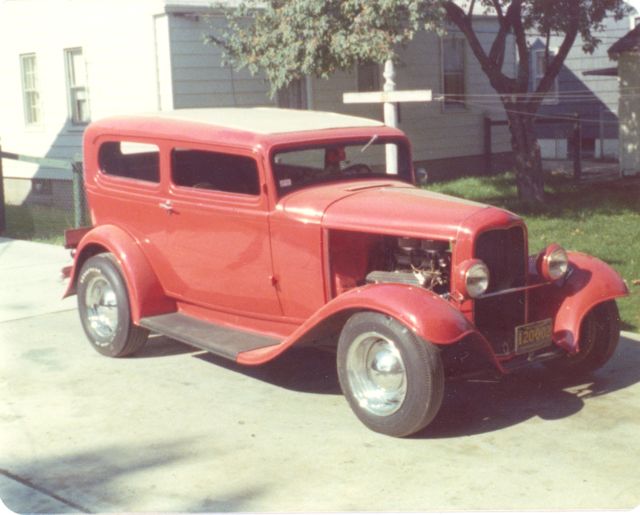 The racer turned hot rod years ago and was equipped with NOS fenders and boards which were readily available back then. 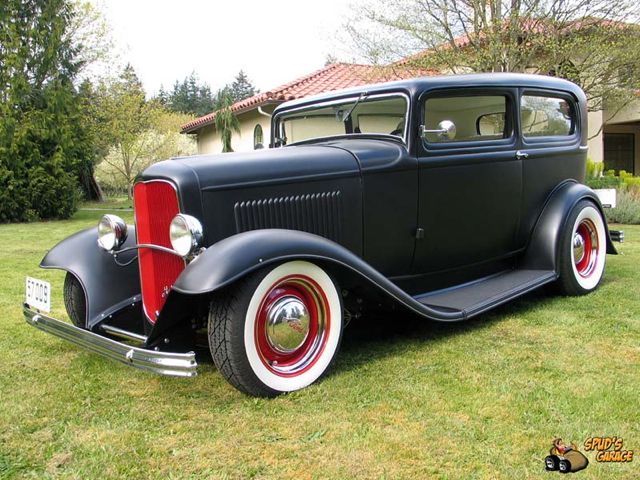 A full fendered sedan makes a nice ride for the family and old people who need to stretch out on the road. Battery placement was always a problem for me until I just put it back under the front seat where it belonged. 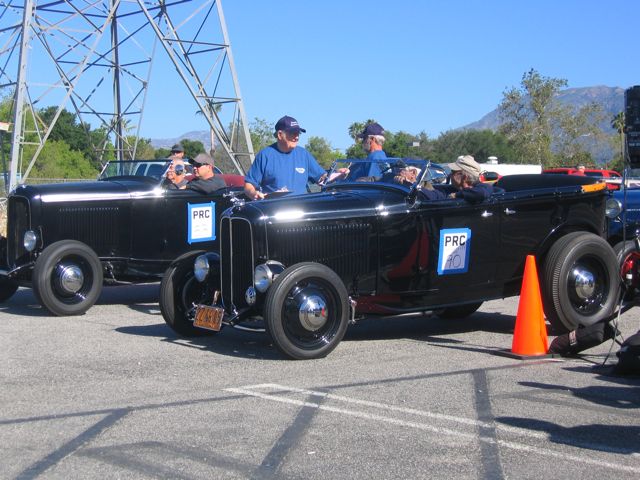 I know these guys are going to have a great time today driving their roadsters. If you have not seen the phaeton up close do so at your earliest convenience. I am sure he will be at the Throttlers next week. 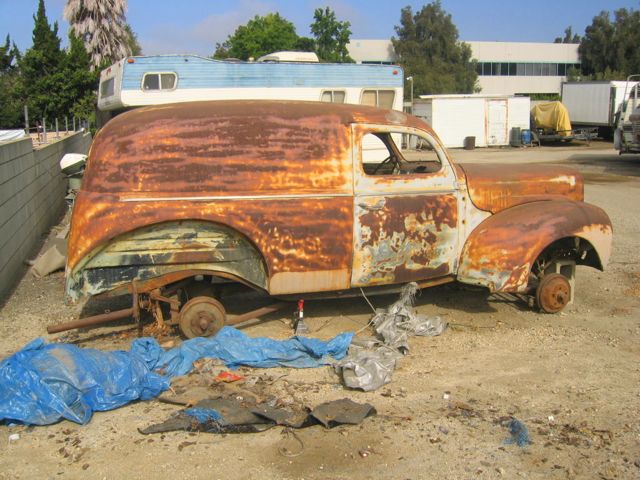 I know most of you thought I was crazy when I brought this storage lot SD home, but it is turning out to be a very nice car. 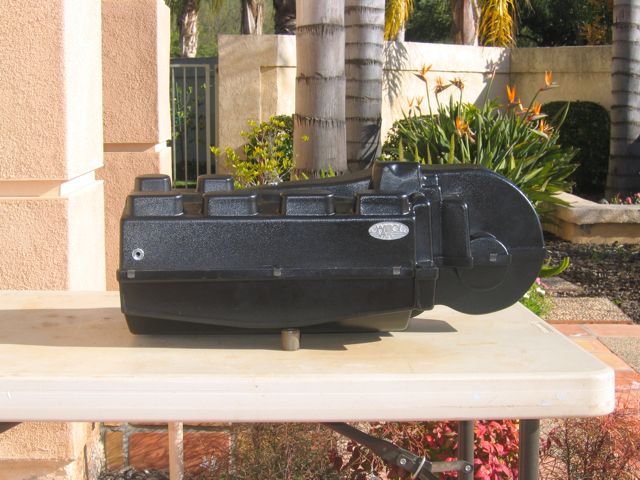 I will be heading over to Fred’s to borrow his demo for Andre. After this week I know I will need A/C next year. I hope I can fit this large unit under my dash. Fred said “no problem”. 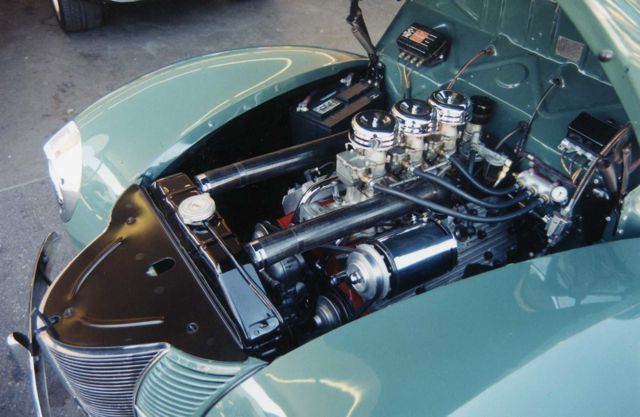 I don’t know about you but when I see the hood open on a 40 coupe I hope it looks like this. You don’t need anything more to make your 40 coupe a very cool ride. 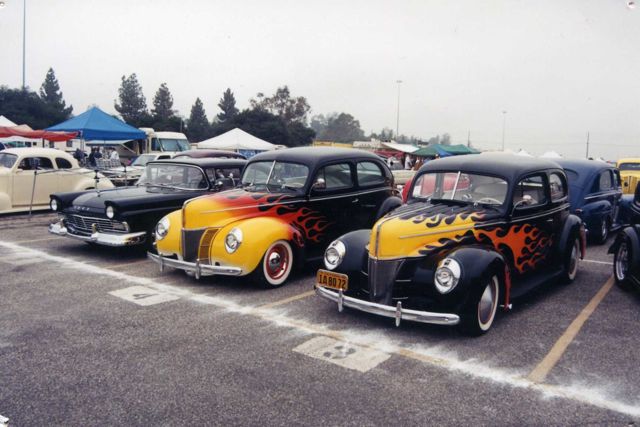 Steve and Bruce have the look down pat on their sedans. Steve wants a coupe for the short hauls with his buddies. Keep looking.