After a few weeks of my son changing the site and security, we are back up and running. I don’t know what they gained but hopefully nothing. Thanks for your patience.

This weekend kicks on the GNRS In Pomona, California with a rumored 16 entries for the AMBR award. I look forward to seeing each one and listening to the chatter at the show about who will win. We all have to wait until late Sunday night to find out but the suspense kills us who love the show. Will traditional style rods continue to win or will some new trend be introduced. I’m hoping for Traditional styled entries to be the winners. If you have the opportunity, head out to Pomona for the show of you life.

I have been working on some health issues due to my age and have have some treatment in the past two months. Working the keyboard with a pinched nerve is difficult. Hopefully, some minor surgery will clear it up. Today’s post will be short and a test to see if the site will be up and running again.

I will be at the show on Friday only. I hope to see many of you in building 4!

Today I will look back at some significant GNRS for me. Enjoy! 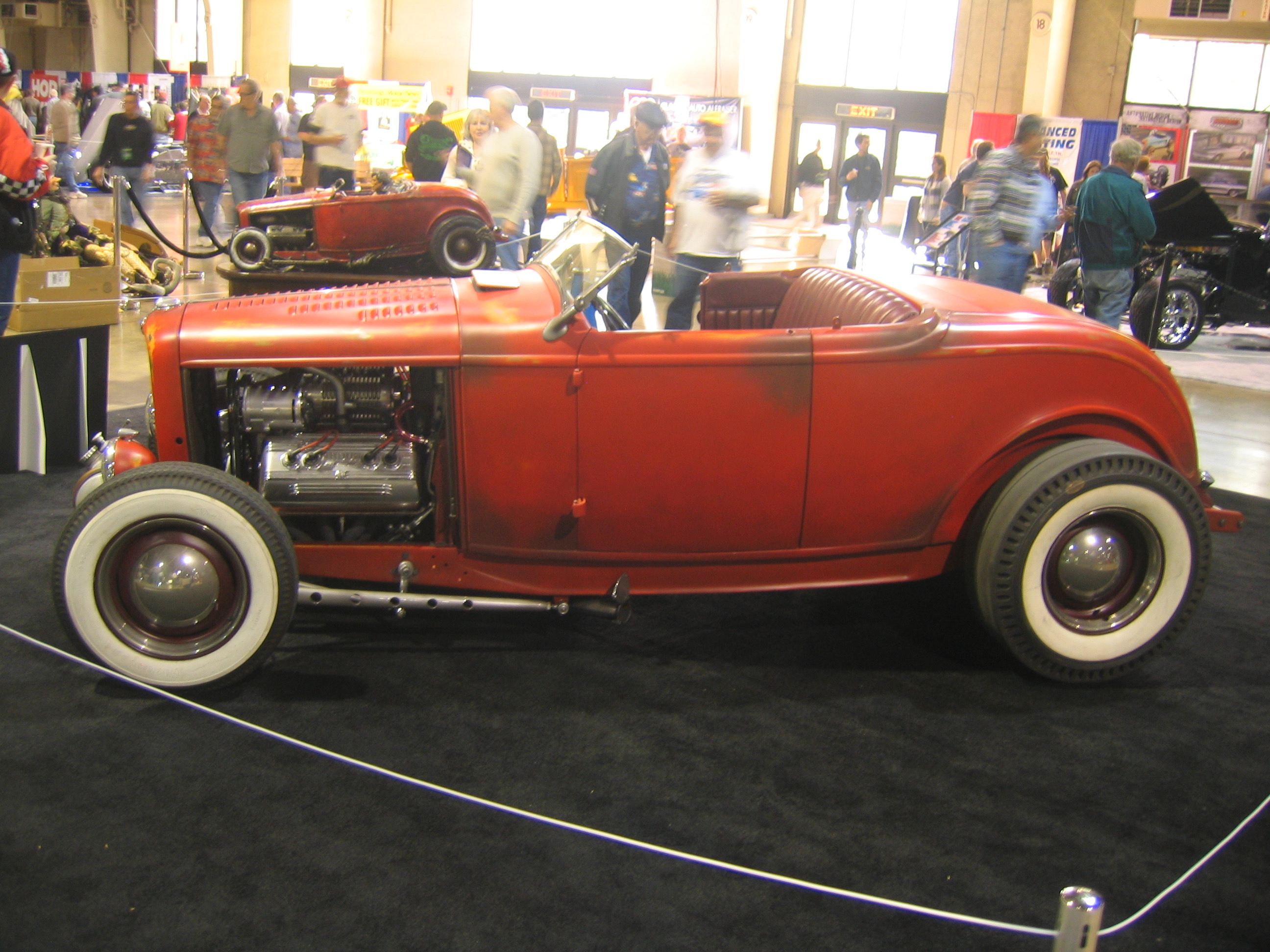 Famous roadster was shown in model and actual forms. 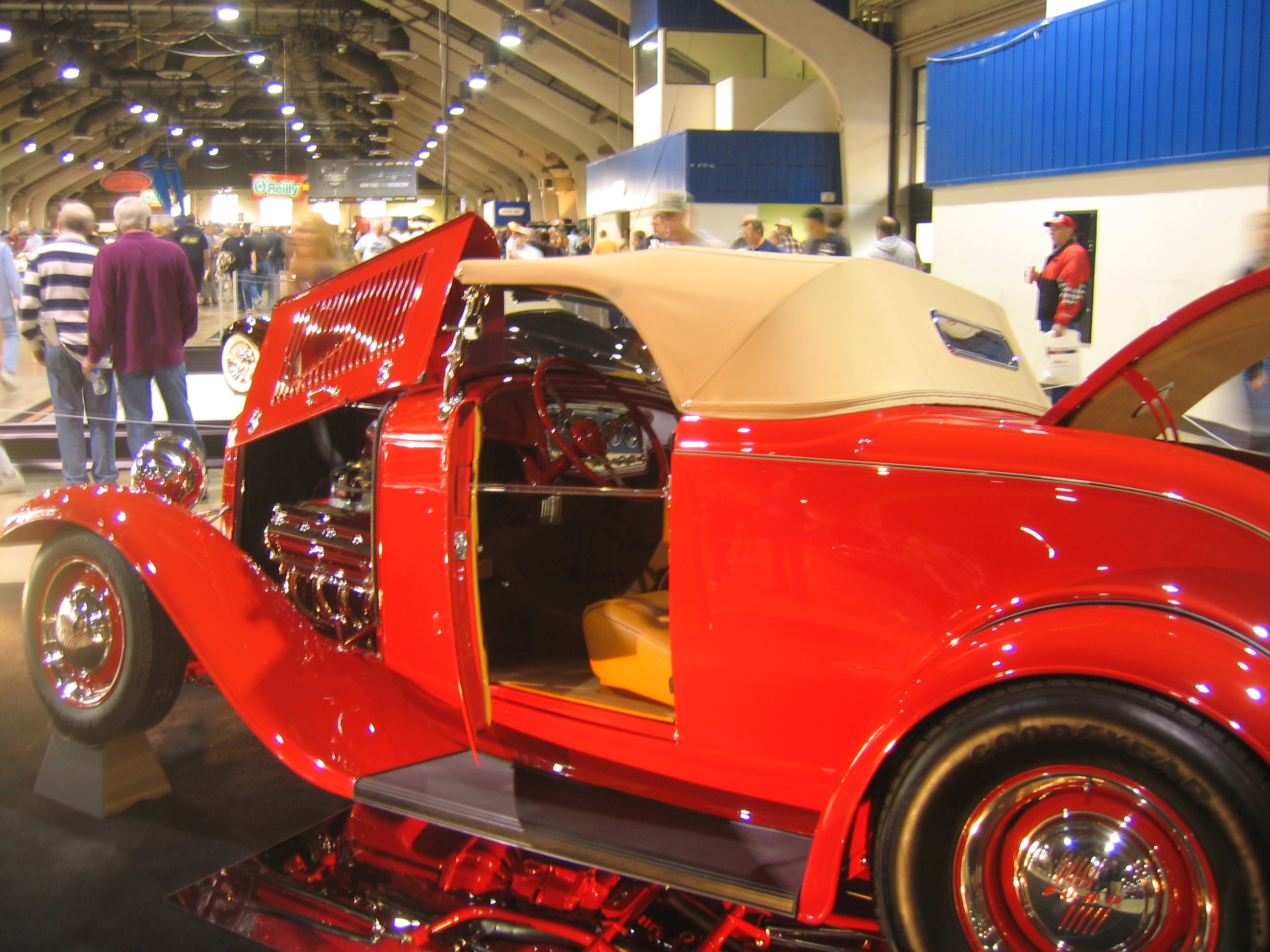 Tom Walsh built roadster was a contender with lots of traditional parts. 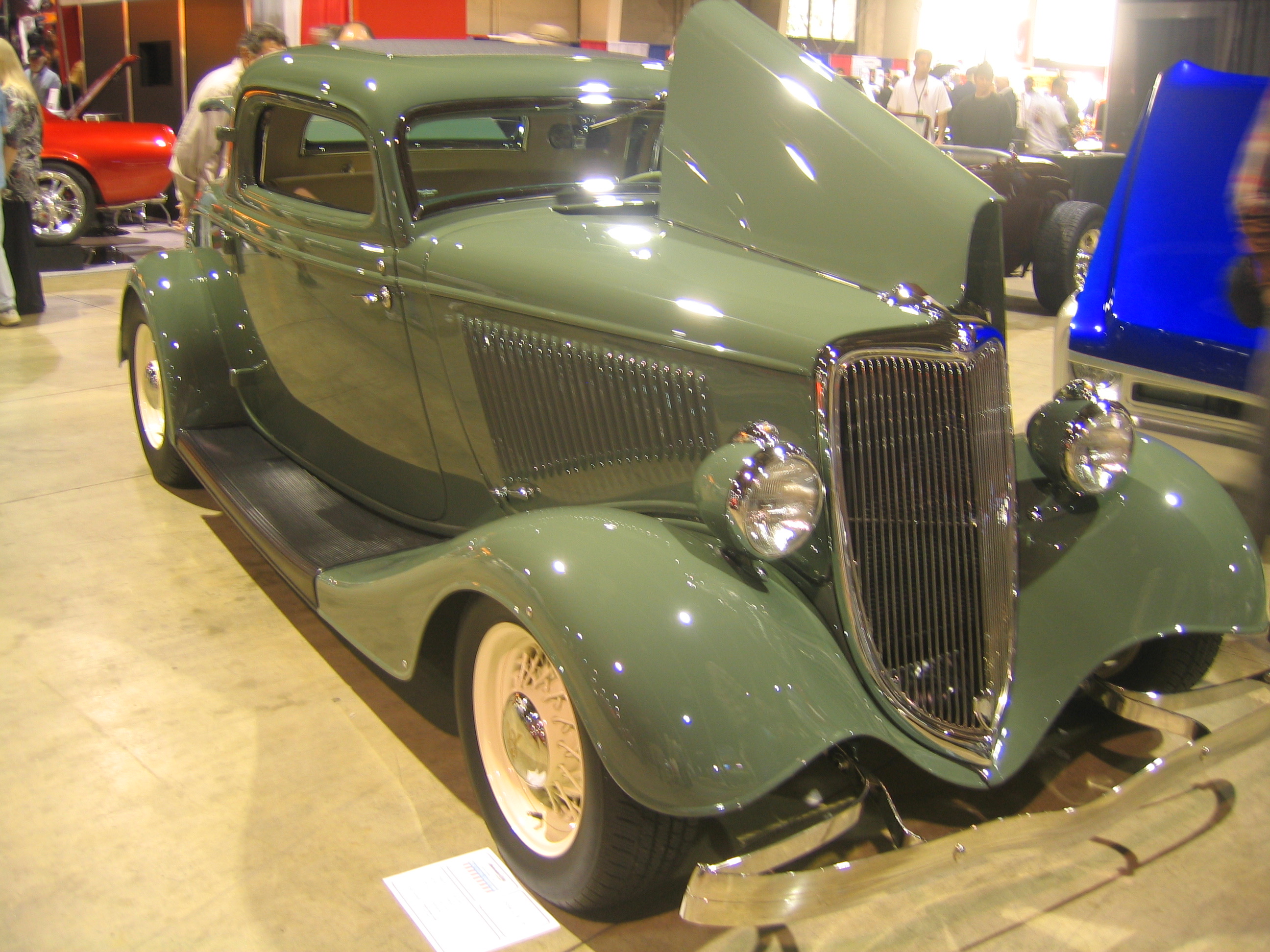 HRBD built this beauty with the starting of the pastel colors. 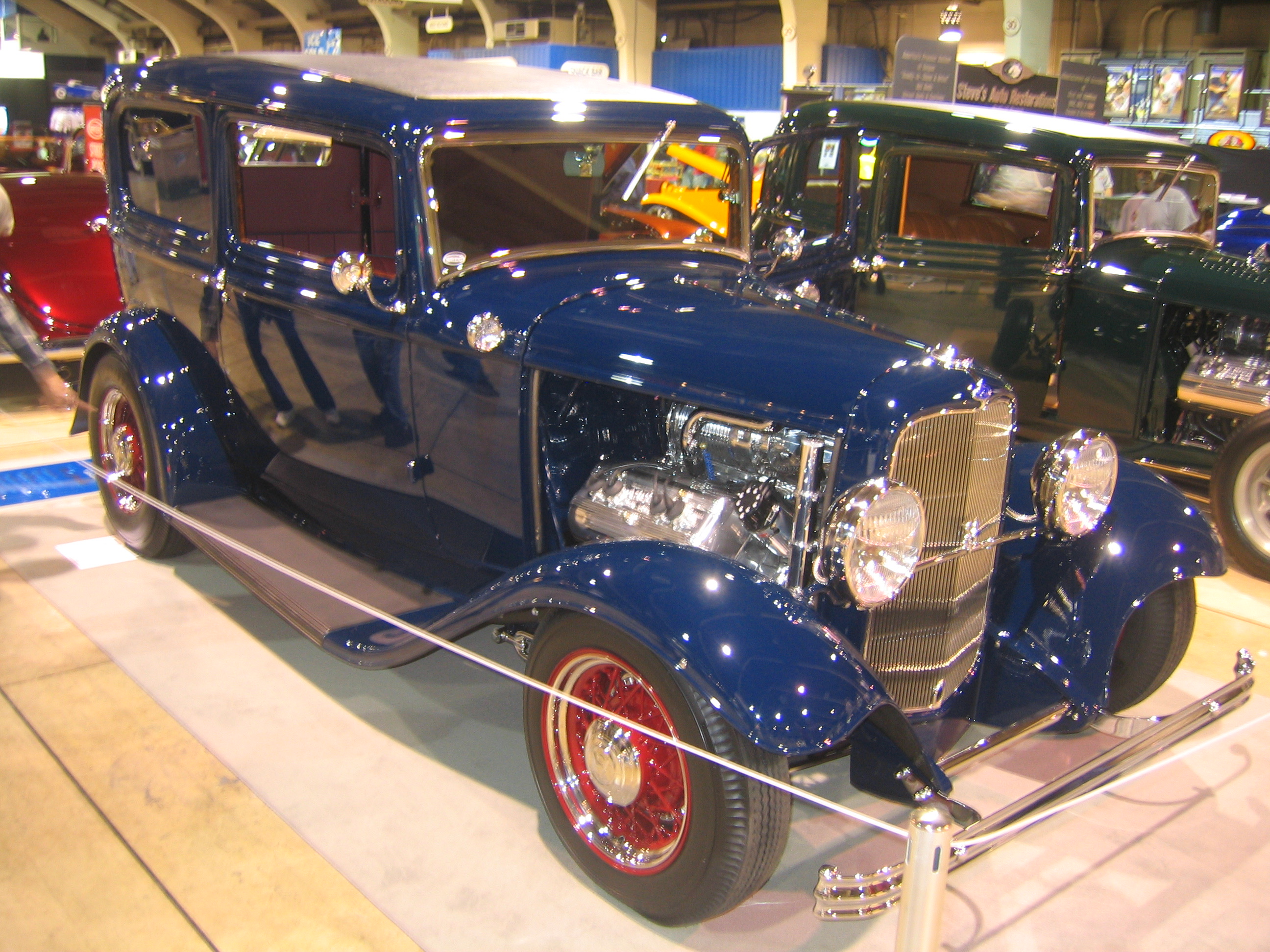 Roy had his usual booth full of his beautiful Hot Rods. This delivery was my favorite.

80th Anniversary of the Deuce 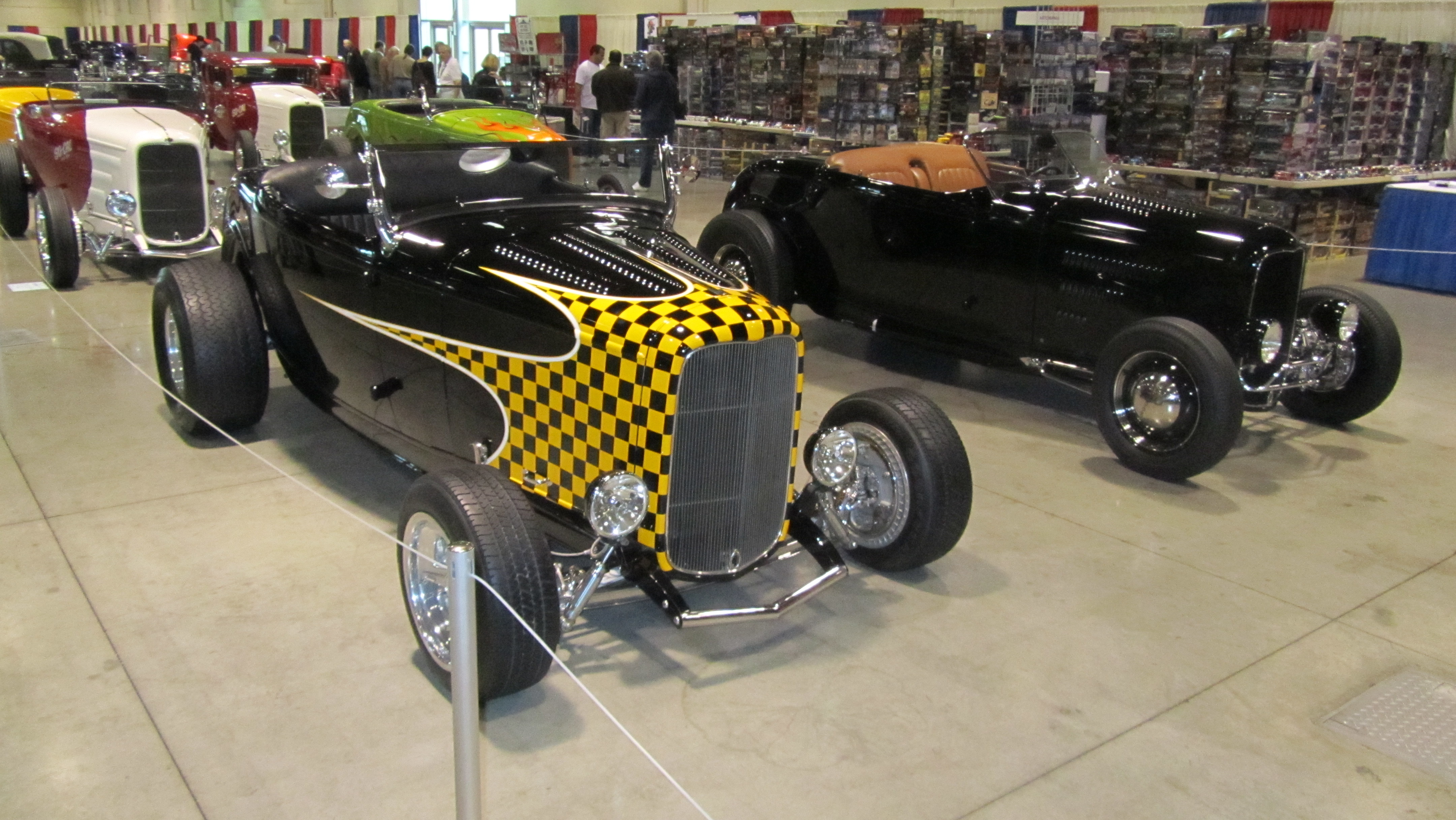 Bruce Meyer had his collection in the show. Pete had his famous Deuces on display. 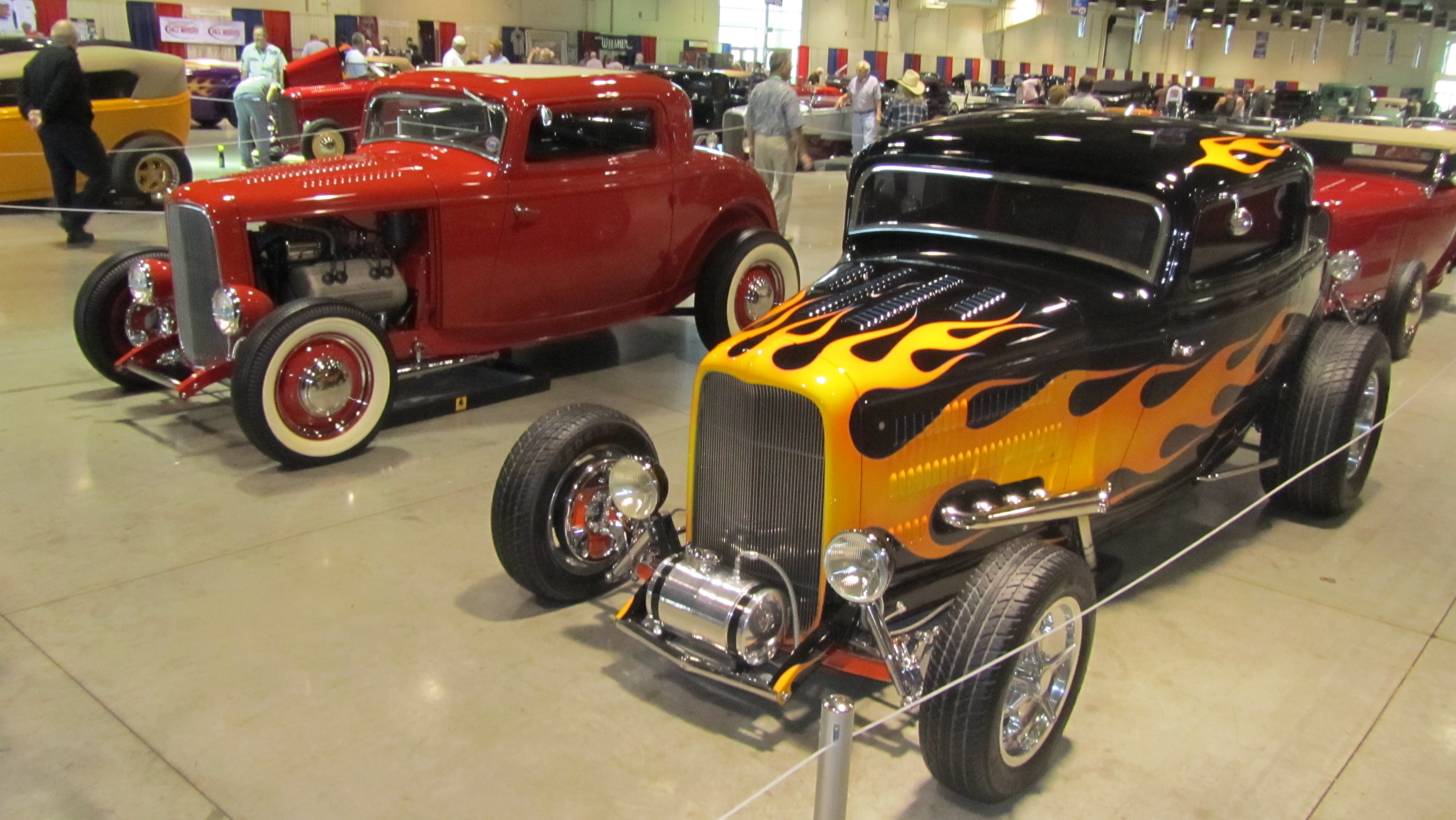 Bruce had some of his 3-widows on display in the building 9 display. 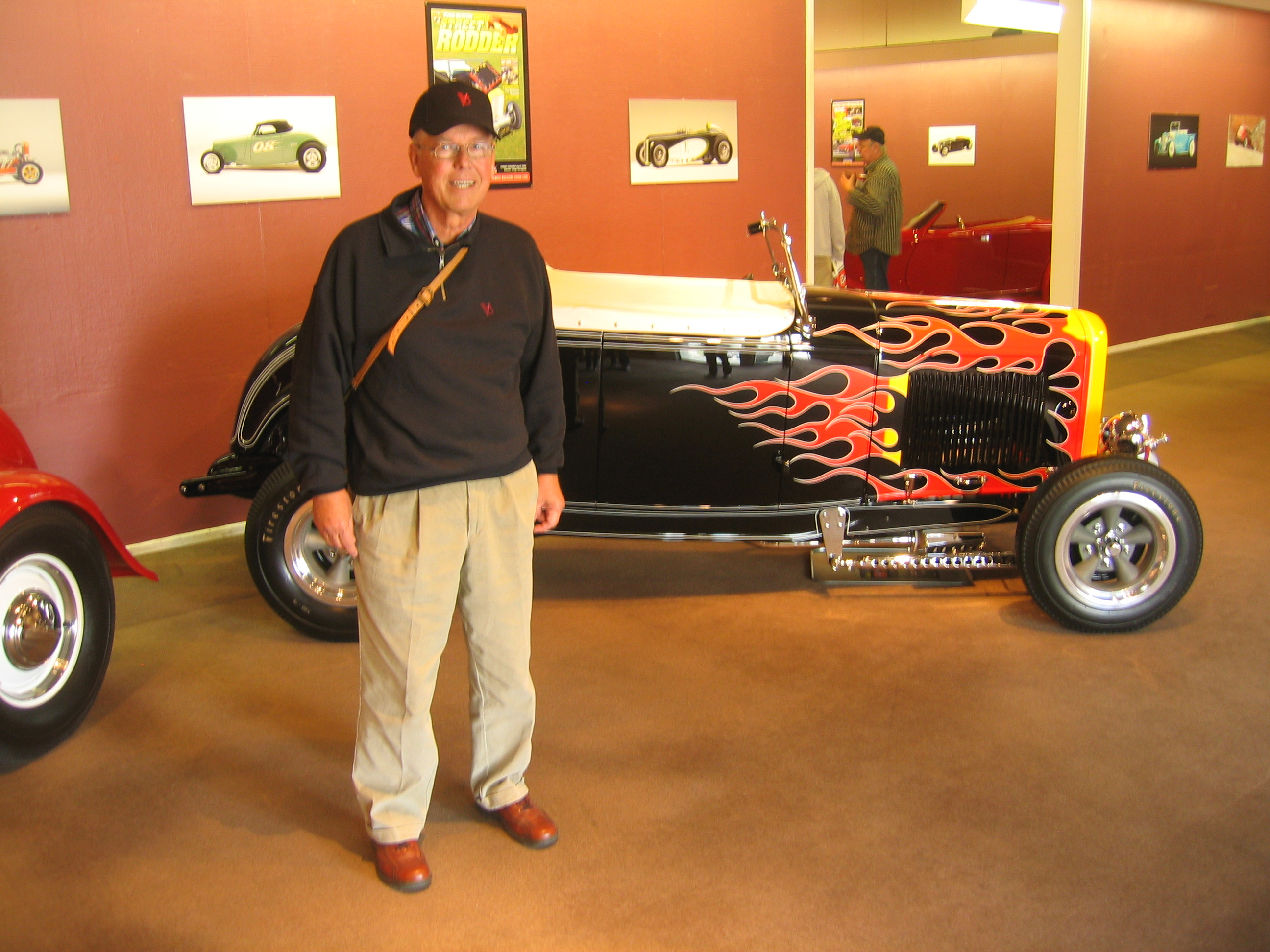 I was enjoying the SRM feature cars in a special building. 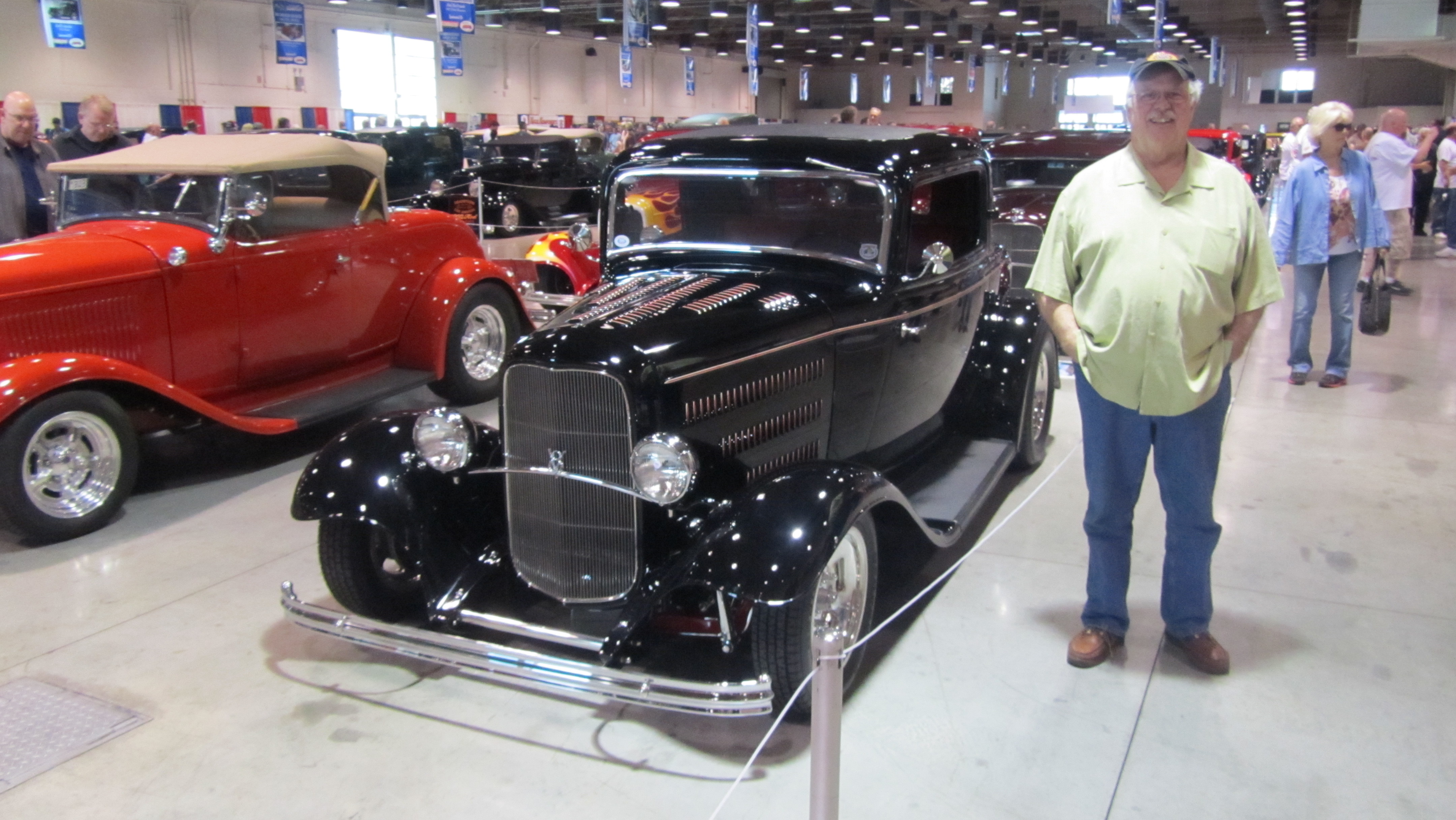 Tom has his just completed killer 3-window on display. He builds some nice cars and keeps them. Roy and Tom had the two Duvall windshield roadsters that I liked in the 80’s. Boyd cars were represented as shown by these two beauties. Paul and Richard showed their love for Deuces with these two black beauties. SO-CAl was in the height of building Deuces for customers. I fell in love with the one on the left and sat with the owner at the ceremonies. 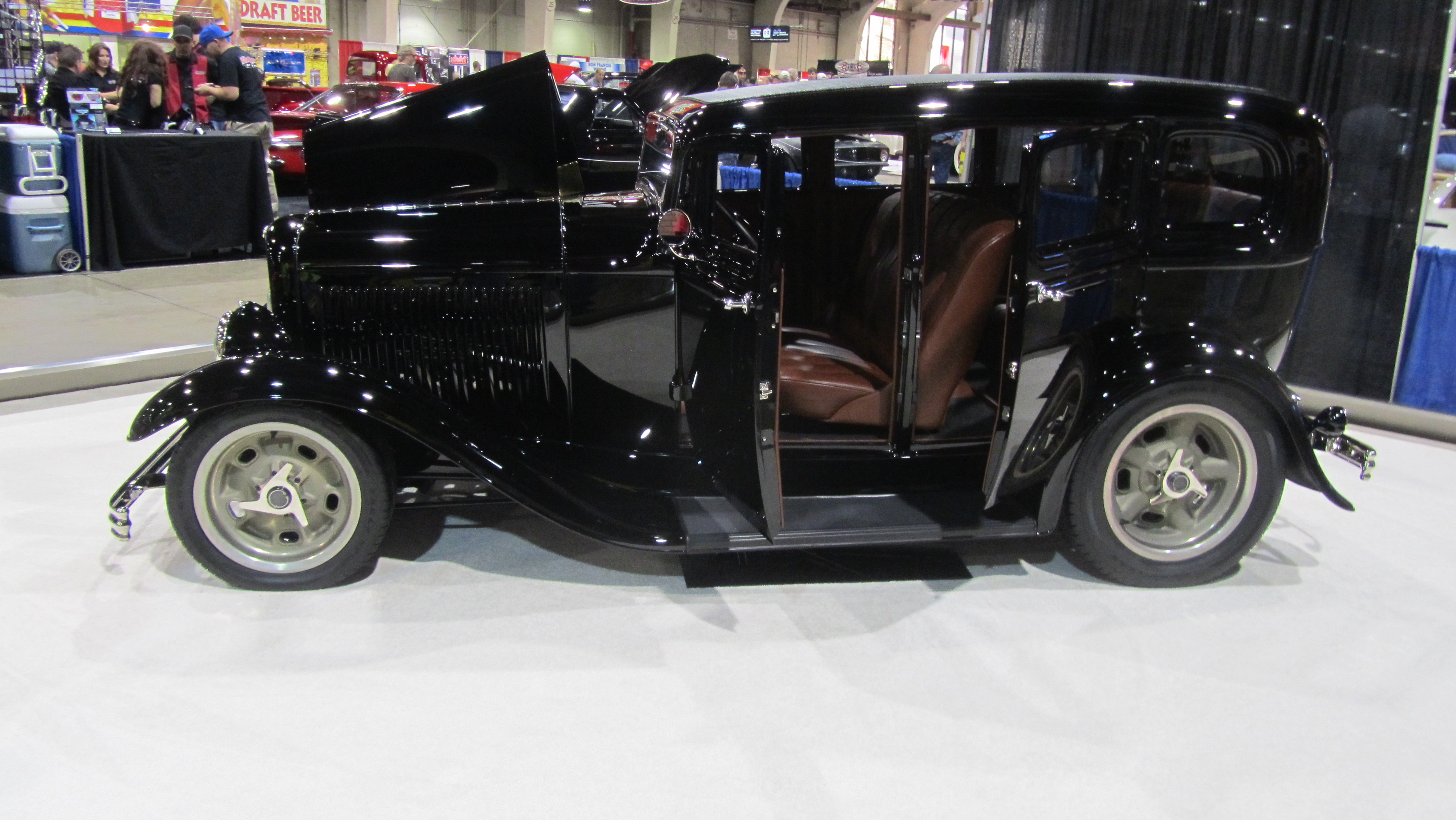 Moal built 4-door for Canepa was outstanding with lots of subtle modifications. 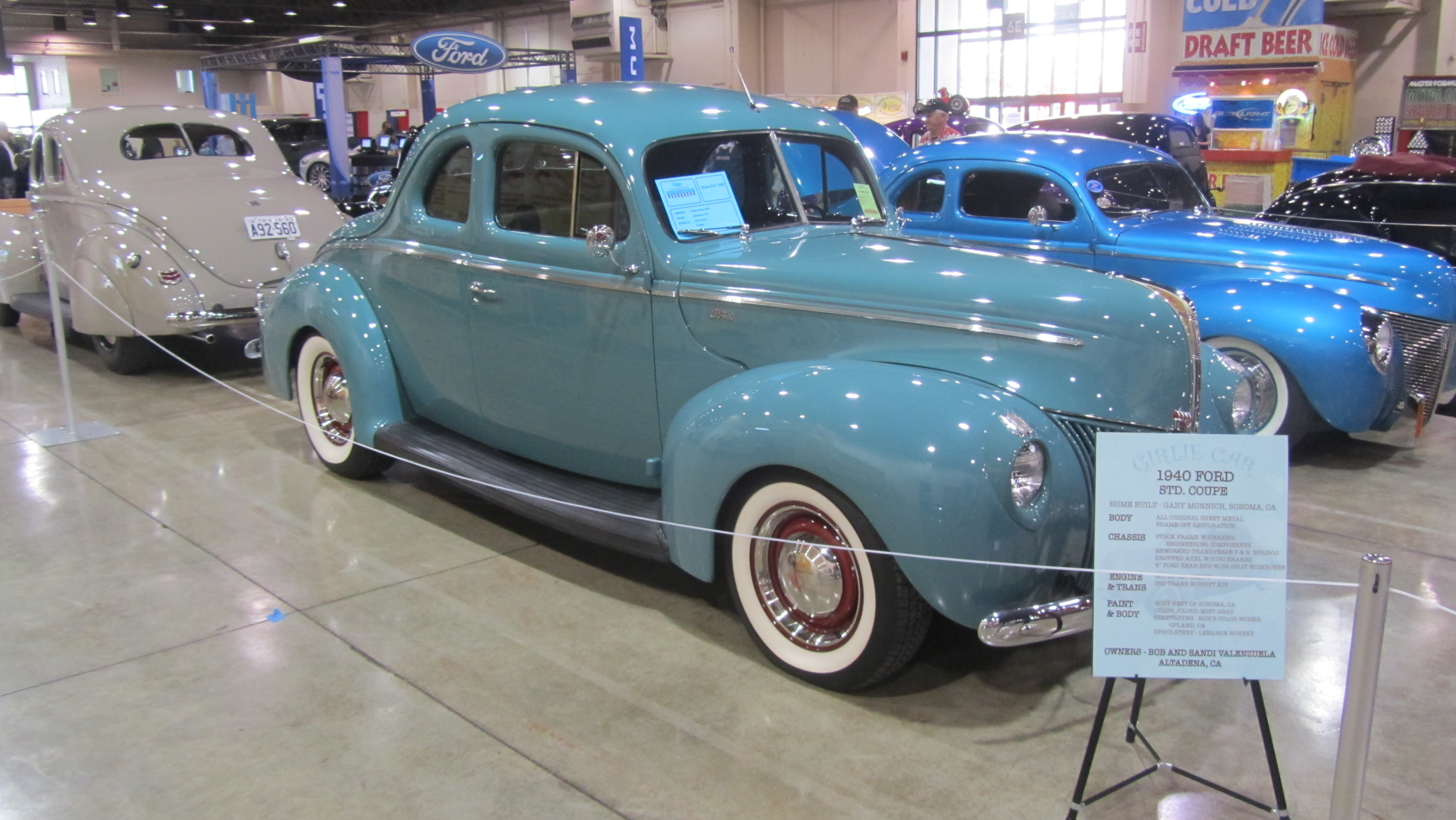 It was the 75th anniversary of the 40 Ford and we had a great display in building 9. 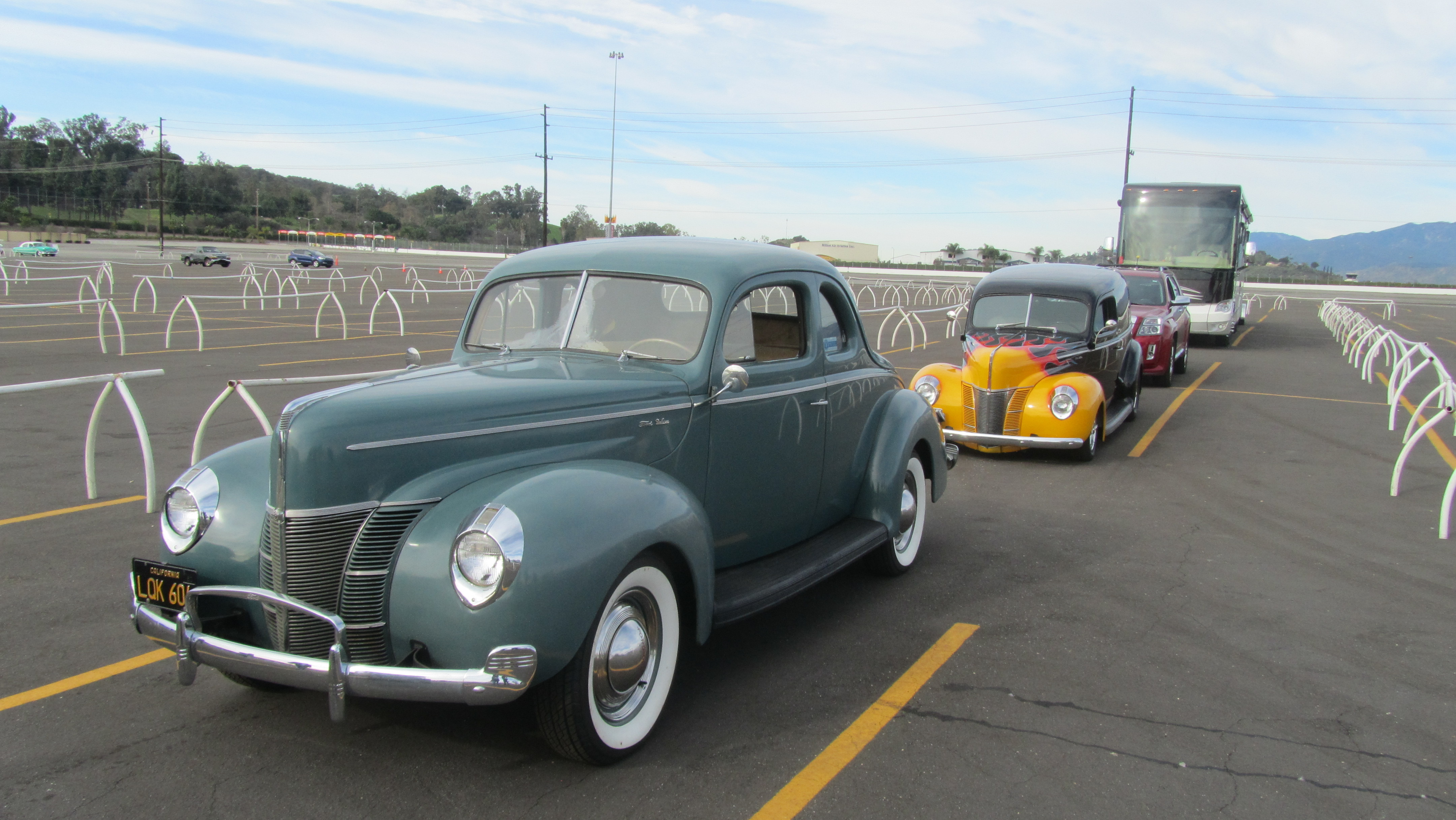 I waiting in line with Pepe and loved this CMG coupe in front of me. My friend Steve built this beauty in his garage and came in second. 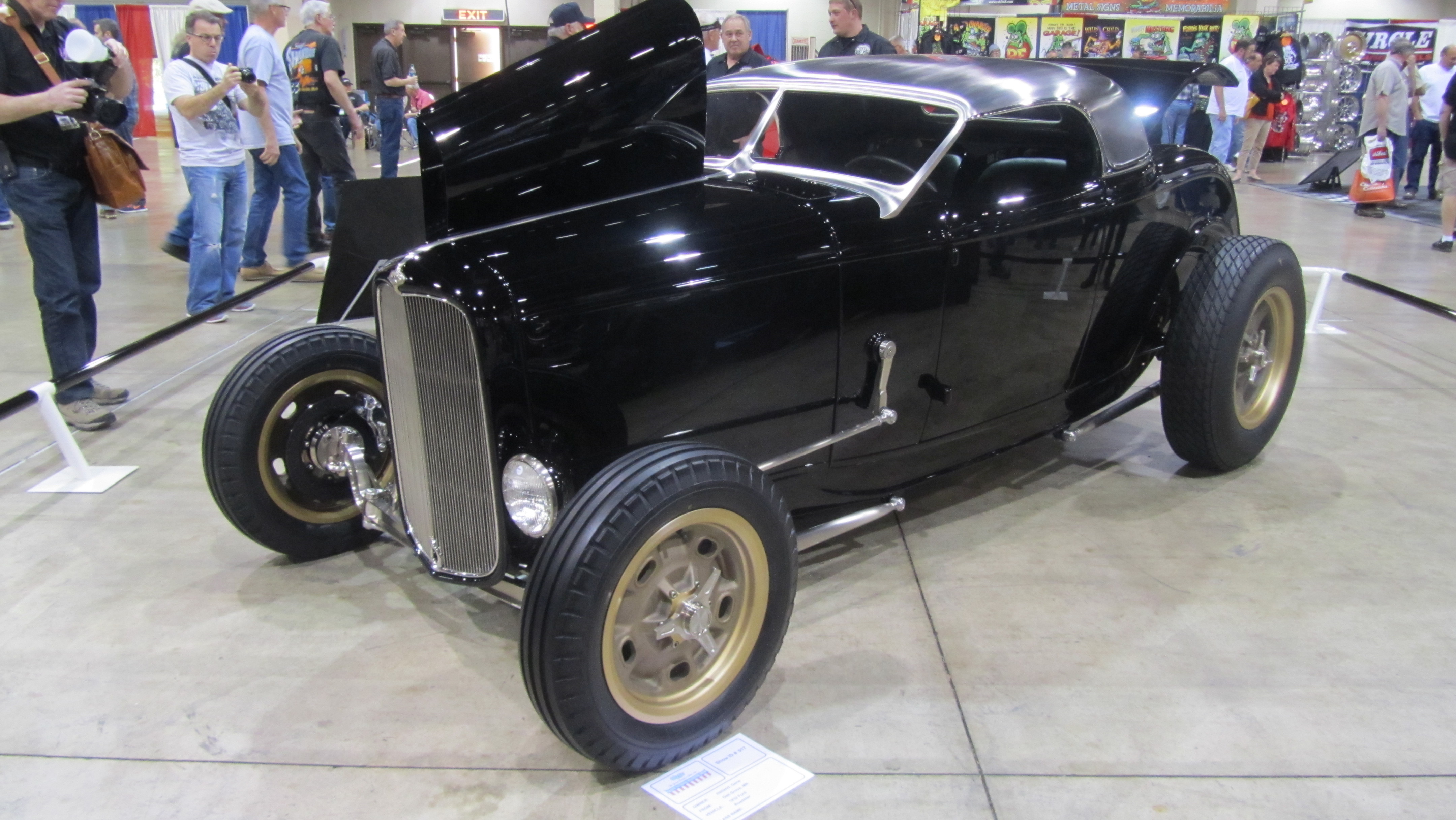 555 was a big hit with Deuce lovers with a hand formed SS top. Four-doors are being built for the first time in a long time.